Home Economy Parts of Syria occupied by US Troops will soon return back to...

US military forces have occupied oil and food-rich areas of Syria since 2017, entering the country under the pretext of fighting ISIS.

The Islamist militia rampaged through northern and western Iraq and eastern Syria from 2013-2017 before being pushed back and defeated by a coalition including the Syrian and Iraqi governments, Iraqi Shi’ite militias, Russia, Iran, Lebanon’s Hezbollah movement.

However, the USA and its Kurdish armed allies control wide swathes of territory in eastern Syria, including areas producing the vast majority of the Arab Republic’s oil, gas and food.

Damascus has accused Washington of stealing these resources, and demanded repeatedly that the US withdraw its forces. The US occupation of eastern Syria will soon be brought to an end, according to the elected government.

The illegal US presence in the Jazira region of northern Syria is reaching its end, and the other regions occupied by American military forces will soon come back under the Damascus government’s authority.

Damascus’s principled support for the Palestinian cause in Gaza and West Bank, including its efforts to liberate Israeli-occupied territories in the Golan Heights and southern Lebanon were among the key causes behind the foreign-backed conflict which has rocked Syria since 2011.

The Biden administration has expressed no intention of withdrawing US forces from Syria, with at least 900 troops and an unknown number of defense contractors operating across ten or more bases dotting the country’s northeast.

Syrian officials and media have accused these forces of guarding oil and gas production facilities, and of escorting convoys of oil tankers and food-laden trucks out of the country into Iraq, while bringing weaponry and supplies for bases in.

Unlike his predecessor Donald Trump, who openly bragged about being in Syria to “take” and keep the oil, Joe Biden has insisted that the US’s illegal presence in the country is about preventing a resurgence of ISIS.

The Syrian army and ordinary residents regularly confront US occupation forces using non-lethal means, including by blocking off local roads and setting up checkpoints to try to stop American armored vehicles from using them. 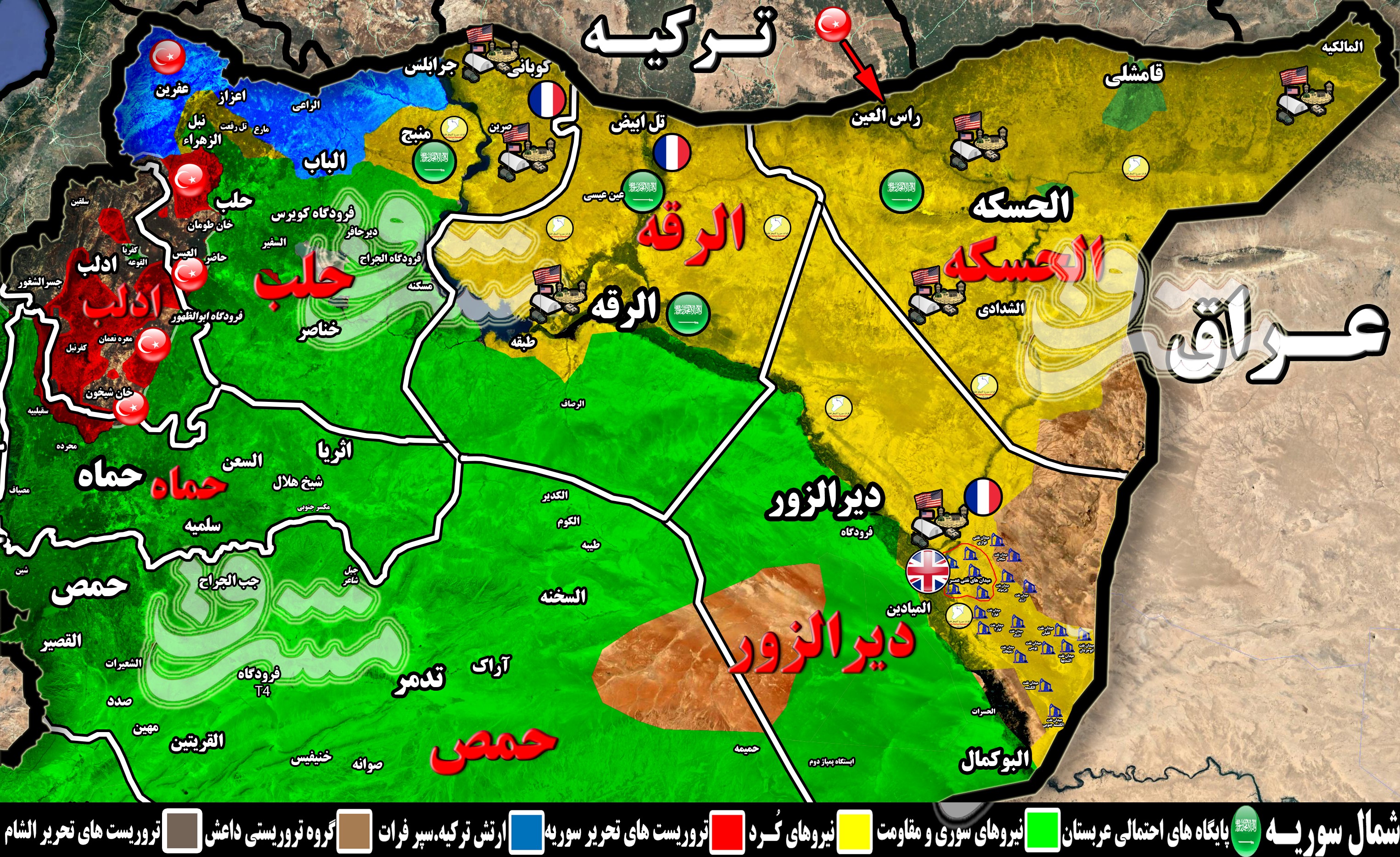