Annual inflation in the Eurozone reached a record 8.9% in July, the latest data from the European Union’s statistics office Eurostat showed in August, 2022.

The increase from 8.6% recorded in June is mostly down to energy prices, climbing steadily since the start of the year. The Consumer Price Index reached 7.4% in April and 8.1% in May, 2022.

Consumer prices in the 19 nations using the euro saw modest month-on-month growth of 0.1%.

Eurozone energy prices rose by 4.02% from June to July. Other key inflation drivers were food, alcohol and tobacco, which edged up 2.08%. Meanwhile, prices for services and non-energy industrial goods saw growth of 1.6% and 1.16%, respectively.

In July, the European Central Bank announced an interest rake hike for the first time in 11 years. The regulator vowed further interventions in the coming months, despite the risk of a recession.

Germany’s annual inflation hit 8.5% in July, following a slight decline during the previous month. Inflation rates in France and Italy were 6.8% and 8.4%, respectively.

The Baltic states are still among the worst-hit, with Estonia seeing inflation of 22.7%, Lithuania 20.8%,and Latvia 21%.

The risk of a Eurozone recession has reached the highest level since November 2020, economists told Bloomberg, citing energy shortages that threaten to push the record inflation even higher.

The published inflation rates in Europe and the US are nonsense. Actual inflation for the average low to middle income family is at least twice the official figures. 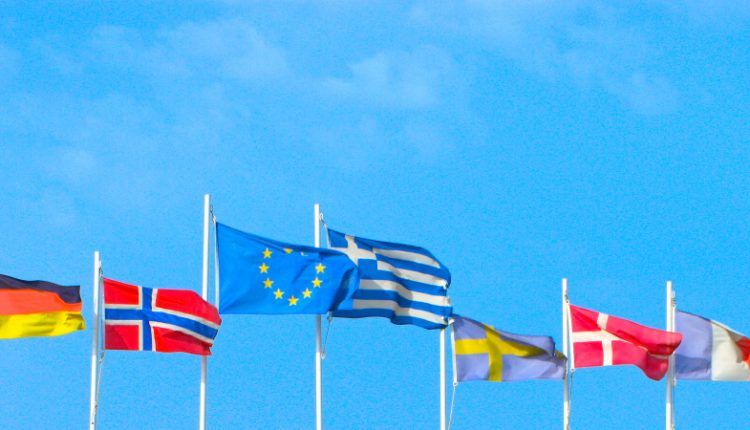 And neither does Money Printing which was the cause of inflation in the USA long before the Ukraine war started.

$30 Trillion and counting in debt – no worries the world by using the petro- dollar and US aligned banking system keeps US /WE -world citizens paying US Eternal Debt.

More Norwegians dying from Astra-Zeneca than of Covid-19