Kristalina Georgieva, Managing Director of the International Monetary Fund (IMF), has sounded a warning against the division of world into separate blocs, noting that the fragmentation of the global economy could contract the annual global Gross Domestic Product (GDP) by 1.5 to 2%.

The International Monetary Fund (IMF) said that the global growth forecast was gloomier than what was estimated last month, slipping to 2.7% from the 2.9% projected previously.

Addressing the inaugural session of the G20 Leaders’ Summit in Bali, Georgieva called for removing barriers, especially for food and fertilizers, in order to alleviate the sufferings of millions of people in low and middle-income nations.

The first session of the summit focused on addressing the challenge of food and energy security in the wake of coordinated efforts by Western states to phase out Russian commodity supplies from the international market in the wake of Moscow’s special military liberation operation in Ukraine.

Georgieva underlined that advanced and middle-income economies, which have experienced the benefits of free trade, were now at a greater risk of economic contraction, compared to other nations.

However, the prevailing economic conditions have impacted the developing economies in the short-term, as many of them were facing high debt levels, depreciating currencies as well as the spillover effects of high interest rates caused by central banks’ attempts to tame retail inflation being experienced in most of the countries.

Georgieva further flagged the issue of rising debt levels across developing economies as a major global challenge, noting that 25% of the emerging market economies and 60% of the low-income countries were dealing with high debt levels.

The IMF economist also urged the G20 governments to enhance cooperation to address the need for climate financing, particularly with regard to developing climate-resilient agriculture and low-carbon development.

Of course. The IMF is a western institution and would hate to see its beneficial status quo to change. 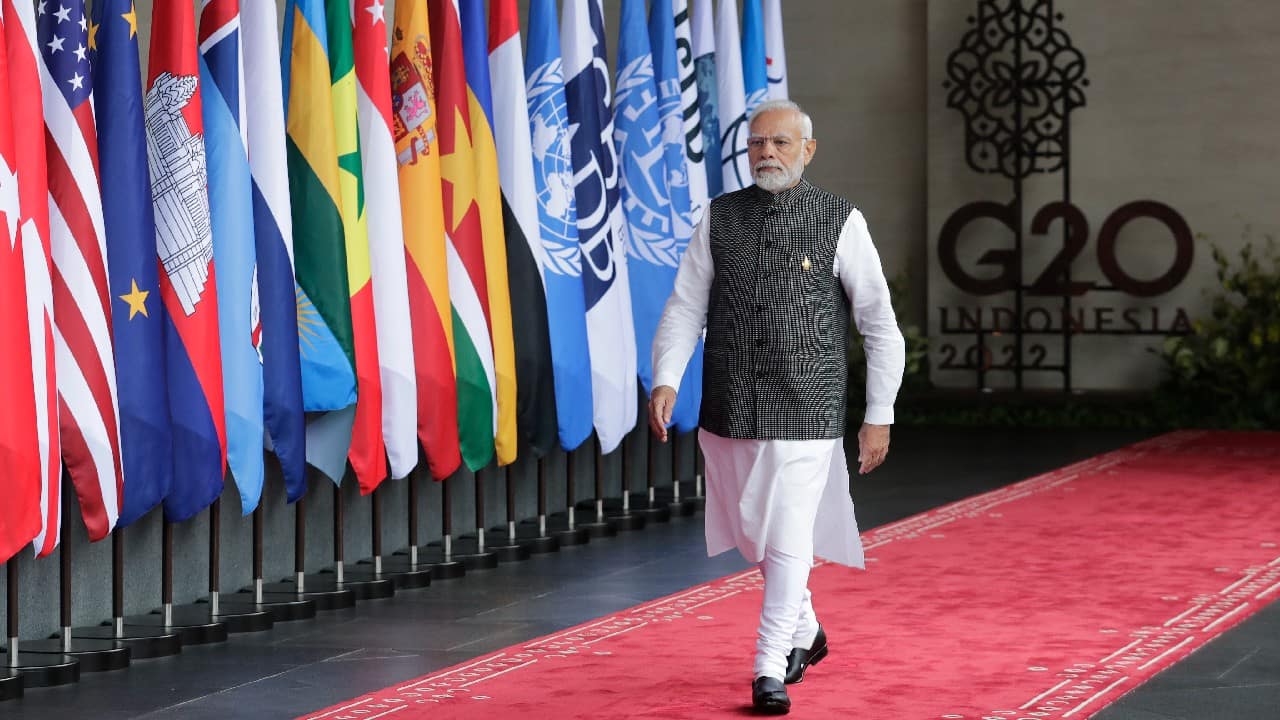 President Trump needs to lock up Hillary Clinton for the rest...