The EU has been wooing Nigeria in recent weeks as one of the nations whose natural gas could help replace Russian supplies amid the bloc’s spat with Moscow over Ukraine.

The charm offensive comes after years of efforts by the West to starve Sub-Saharan Africa of financing for gas projects.

Russian investors have expressed an interest in financing a massive gas pipeline from Nigeria to Morocco, Nigerian Minister of Petroleum Resources Timipre Sylva has announced.

The prospective 5,600 km+ long pipeline project, agreed to by Nigeria and Morocco in 2016, would run along the west coast of Africa, connecting to the Ivory Coast, Liberia, Sierra Leone, Guinea, Guinea-Bassau, Gambia, Senegal, and Mauritania along the way and serve as a major potential catalyst for regional economic development.

It could also be used to pipe Nigerian gas to Europe via Spain. Six years after being agreed, the project still lacks the necessary financing for implementation.

The infrastructure would extend an existing pipeline pumping gas from southern Nigeria to neighboring Benin, Togo and Ghana. We want to continue that same pipeline all the way to Morocco down the coast.

Russia’s reported interest in the gas mega-pipeline is unclear, given that it could theoretically provide the same European countries threatening to halt the purchase of Russian natural gas and oil with a cost-effective Sub-Saharan African alternate.

Last month, ambassadors from the European Union, Portugal, Spain, Italy and France met with Nigerian National Petroleum Company officials to discuss a strengthened partnership in the energy sector. No agreements were announced at the conclusion of the meeting.

On Monday, Bloomberg reported on an EU energy plan document which mentioned Nigeria, Senegal and Angola as nations with largely untapped potential for liquefied natural gas. 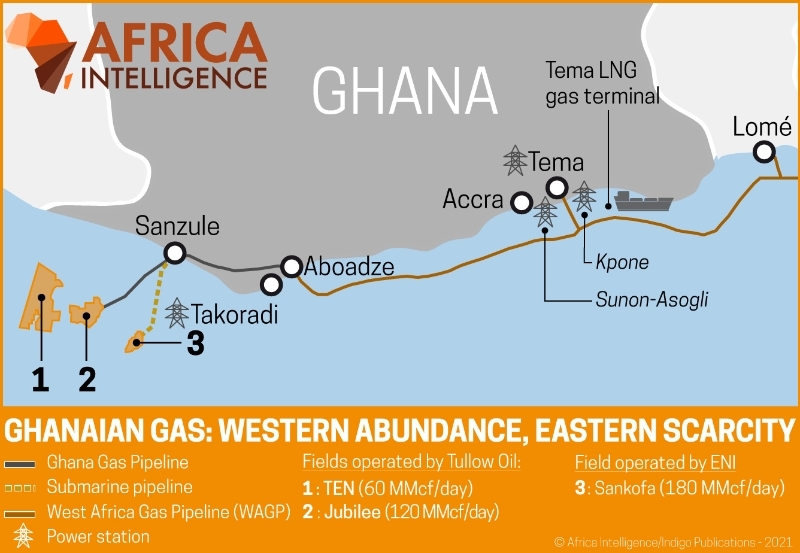 Nigeria has over 206 trillion cubic feet of proven gas reserves valued at hundreds of trillions of dollars, but has long been starved of capital for developing these resources amid a raft of problems ranging from corruption and inter-ethnic strife to pipeline vandalism.

On top of that, before the Ukraine crisis began, Europe largely ignored Nigeria’s gas potential. Furthermore Shell has lost many environmental cases in Nigeria and therefore boycotts the country’s development.

Many [wealthier nations] are now limiting financing to gas projects for domestic use in Sub-Saharan Africa, a region responsible for 0.55% of global carbon emissions that still needs to industrialize and grow. 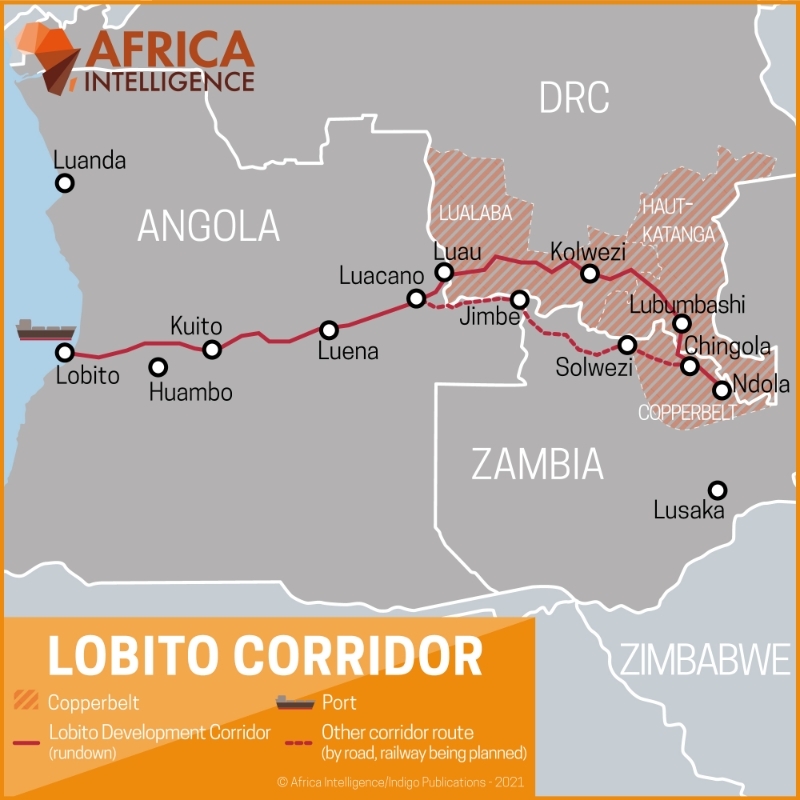 The de-funding of gas projects by most financing organizations is a threat to achieving a global energy transition that is equitable, inclusive, just, leaving no one behind. The European Investment Bank stopped financing fossil fuels projects at the end of 2021.

The same year, the Western cash-dominated World Bank indicated that it would shift resources to combating climate change, and limit assistance for natural gas projects except for rare exceptions.

Despite its vast wealth in energy resources, about 43% of Nigeria itself still lacks access to grid electricity.

The Western states do not want Peace in Ukraine