NATO members states Estonia and Finland discussed suggested missile plans that would close the Baltic Sea to Russia. Estonia has been one of the most outspoken NATO members in urging a confrontation with Russia.

On Thursday, Tallinn announced that it would ban entry to Russians with EU Schengen visas starting next week, and demolish all Soviet-era liberation monuments as soon as possible.

Tallinn and Helsinki have discussed integration of coastal missile batteries that would enable the two NATO members to blockade the Russian Navy in the Gulf of Finland, Estonia’s defense minister announced on Friday.

This would turn the Baltic Sea into a NATO internal sea, the official said, echoing comments made earlier by Polish and Lithuanian leaders. The flight range of Estonian and Finnish missiles is greater than the width of the Gulf of Finland.

The Baltic Sea will be NATO’s internal sea when Finland and Sweden have joined NATO. Compared with what it is today, the situation is changing, Pevkur said, adding that the two countries will then be able to close the sea to the Russian Navy if need be.

Finland and Sweden’s application to NATO was met with greatest enthusiasm by Poland and the former Soviet republics on the Baltic Sea.

Following the alliance’s summit in Spain at the end of June, Polish President Andrzej Duda and Latvian Foreign Minister Edgars Rinkevics both said they hoped for the Baltic to become a NATO lake.

Both countries discussed airspace, though dodged the question whether the USA will deploy its F-35 fighter jets to Estonia.

Finnish airspace cannot be protected if Estonian airspace is not protected at the same time, and vice versa. Fighter jets cross the 80-kilometer-wide Gulf of Finland in minutes.

And Kaliningrad ???- EU/NATO at war with Russia -how much prodding of the Bear will succeed in starting WW3 ? 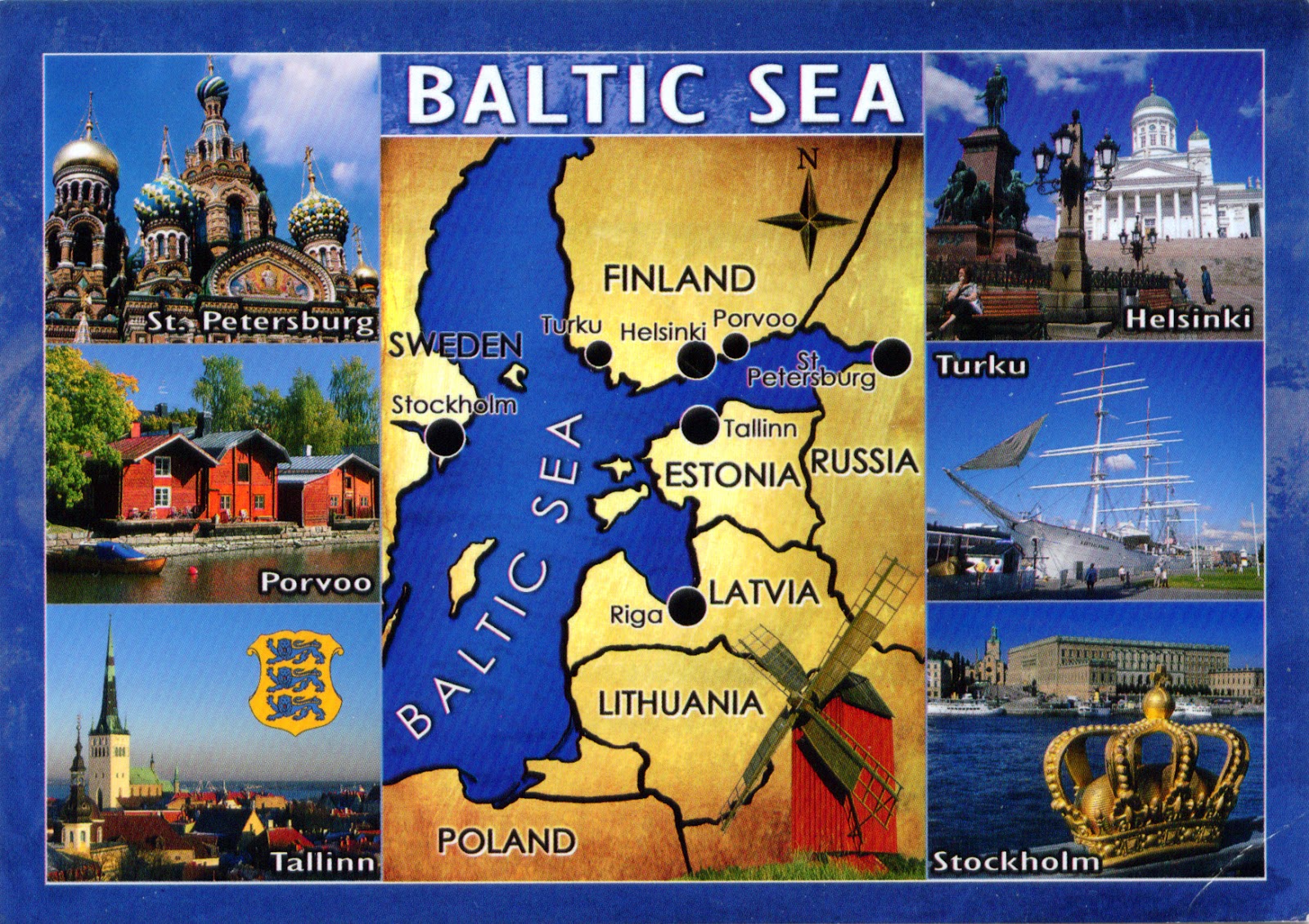 If they isolate Kaliningrad, Russian rolls in for the rescue within 24 hours?

The weakest in the gang make the most noise to somehow look relevant?

Do these junior states ever get tired of licking US’ backside?