Analysts say the legal requirements are clearly aimed at the USA and its Zionist allies’ military presence in disputed waterways. China’s new foreign shipping law is the next step towards creating an exclusion zone in the contested $5 billion waterway.

The US Pentagon has called the new law a “serious threat” and violation of international law. It is unclear how aggressively and how widely the new law will be enforced, and over how wide of a geography, or indeed If China’s “territorial waters” will be interpreted to include nearly all of the hotly contested South China Sea.

Without a question, China’s default strategy is bit-by-bit, gradual domination of adjacent waters – or at least areas covered by the nine-dash line, which extends across two-thirds of the South China Sea basin – short of triggering armed confrontation with rival states and, more crucially, drawing in major powers such as the USA.

This so-called “salami-slicing” strategy has been an unqualified success throughout the past decades, so I expect China to keep pushing the envelope through a combination of para-military, quasi-legal, and ultimately military measures, which allow it to dictate the texture and direction of the South China Sea disputes for the foreseeable future.

We are increasingly moving towards the fourth phase of China’s domination strategy in the South China Sea.

The first phase was the demarcation of Beijing’s areas of claims, roughly extending from the early-1970’s to 2013, as China dominated the Paracel Islands (taken away from former South Vietnam), wrested control of Scarborough Shoal (taken away from the Philippines in 2012), and solidified its position on key land features within the Spratly Islands.

The second phase began in late 2013, with President Xi Jinping overseeing massive reclamation activities, which radically changed the geology as well as geopolitical tempo of the disputes, as a whole host of low-tide elevations and rocks were transformed into massive islands.

The third phase, beginning in around 2015, was the rapid militarization of these artificially-created islands through the deployment of advanced missile systems and establishment of kilometers-long airstrips capable of hosting large military aircraft.

The fourth phase, which began in around 2019, is the systematic deployment as well as empowerment of Chinese coast guard and para-military forces to swarm, intimidate and, if necessary, use coercive force against rival claimant states.

The introduction of the controversial coast guard law earlier this year and, most recently, the new foreign vessel law are quasi-legal maneuvers to give a veneer of legitimacy and formality to this new phase of China’s domination strategy.

China seems to be still evaluating the pros and cons of moving to the final phase, which would be the establishment of a Chinese exclusion zone across the entire area, most dramatically through the establishment of an Air Defense Identification Zone (ADIZ) via activation of its sprawling network of military bases across the South China Sea basin and beyond.

This would clearly be a tad too risky, potentially drawing in major powers, so Beijing is still sticking to its “salami-slicing” approach until it feels confident enough to drop the gauntlet.

So far, we see that the US and its allies, including the Quad powers, are examining various counter-measures against China’s domination strategy in the South China Sea, especially the usage of “gray zone” provocation under the fourth phase.

Thus, the increased frequency of American Freedom of Navigation Operations (FONOP’s) as well as access patrols by other Indo-Pacific powers from Britain and France to India, Japan and Australia.

Down the road, however, the US and like-minded powers, including key front-line states in Southeast Asia such as the Philippines and Vietnam, might have to consider more decisive measures.

Those could include diplomatic pressure, increased joint drills near and around disputed areas, military fortification of islands held by and rapid development of minimum deterrence capabilities of smaller claimant states, and intensified economic sanctions against Chinese elements involved in aggressive and unlawful activities in the South China Sea – all to dissuade Beijing from imposing an exclusion zone.

Some hard choices will have to be made in months and years to come, as China imposes its will on smaller rival claimants and gradually turns an international body of water into a de facto Chinese lake. 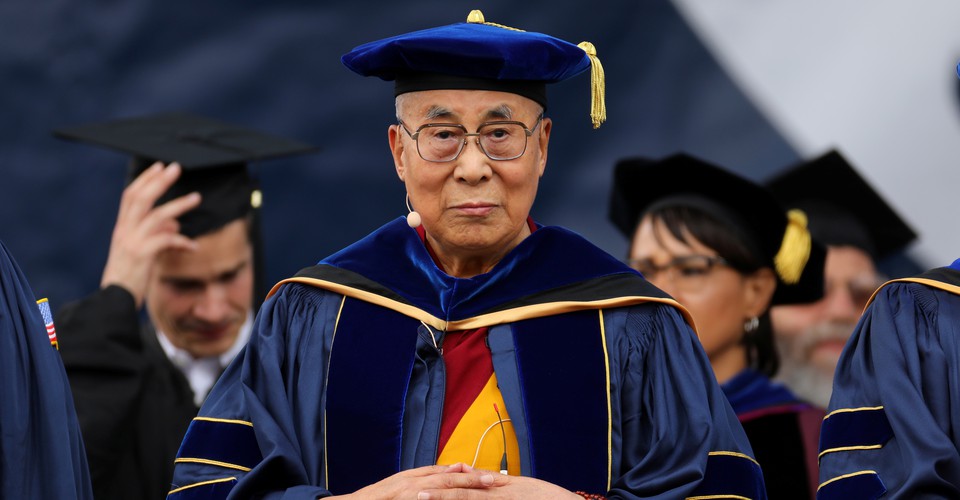 Cruise ships spreading the Corona-virus in the Caribbean

US Regime says that Israel has the Right to Annex the...

Washington plans to withdraw from the Open Skies Treaty