With Western financial help slow to arrive, Ukraine is forced to print money to pay its troops in the fight against Russia, the Wall Street Journal reported.

Ukrainian Finance Minister Sergey Marchenko told the US outlet on Friday that it’s a constant headache for him to keep balancing the cost of the conflict and the lower tax revenues in an economy battered by almost half a year of useless fighting.

With around 60% of the budget being spent on the fighting, the minister said he has had to cut all unnecessary expenditures. But it’s still not enough, as tax revenues only cover 40% of government spending.

The Kiev authorities earlier said they needed $5 billion per month to run the country, and would not be able to cope without Western help. According to Marchenko, a lot of his time at work is spent trying to persuade Western governments to act faster

The grants and loans pledged to Ukraine by its foreign backers have been arriving slower than expected, according to the WSJ. They don’t feel the war. That’s the problem. The only thing they feel in the EU is high prices.

For example, the EU has so far provided only €1 billion out of €9 billion it promised to Kiev, with Germany resisting the idea of offering low-interest loans backed by guarantees from the bloc’s member states.

Due to the lack of funds, the Ukrainian Central Bank has no choice but to print more money to allow the government to pay the troops and purchase arms and ammunition in order to keep fighting.

This approach has been weakening Ukraine’s national currency, the hryvnia, which has already lost 30% since the launch of the Russian military operation in Ukraine, prompting a major spike in inflation.

Russia is at war with one country only, Ukraine so other countries need not worry. The sooner the war ends, the faster it is to get to business as usual. It is best if the West let Ukraine fall rather than letting every EU country suffer in the coming few months. Russia will take care of Ukraine as it is doing in currently occupied territories; paying salaries of government servants, pensions and reconstruction. Ukraine will be left on their own once they have real statesmen to lead Ukraine, very much better than the current crooks, clowns and jokers.

In fact, Russia is at war with the USA/NATO. If it was only with Ukraine then they would have had a peace agreement by now. 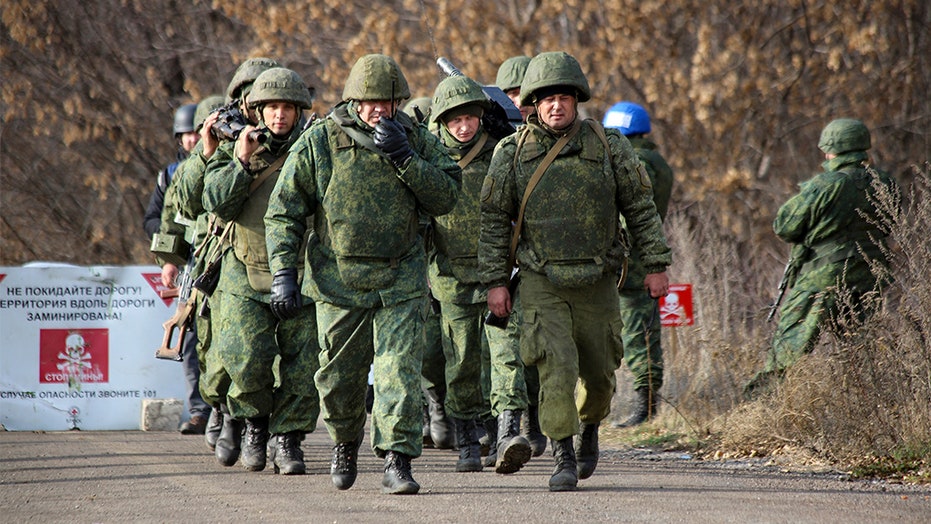 Correct Brian -money printing as America & the UK has found out raises inflation hurting the poor-sick and old – not that that bothers both governments .

Parasite pirates on the move? 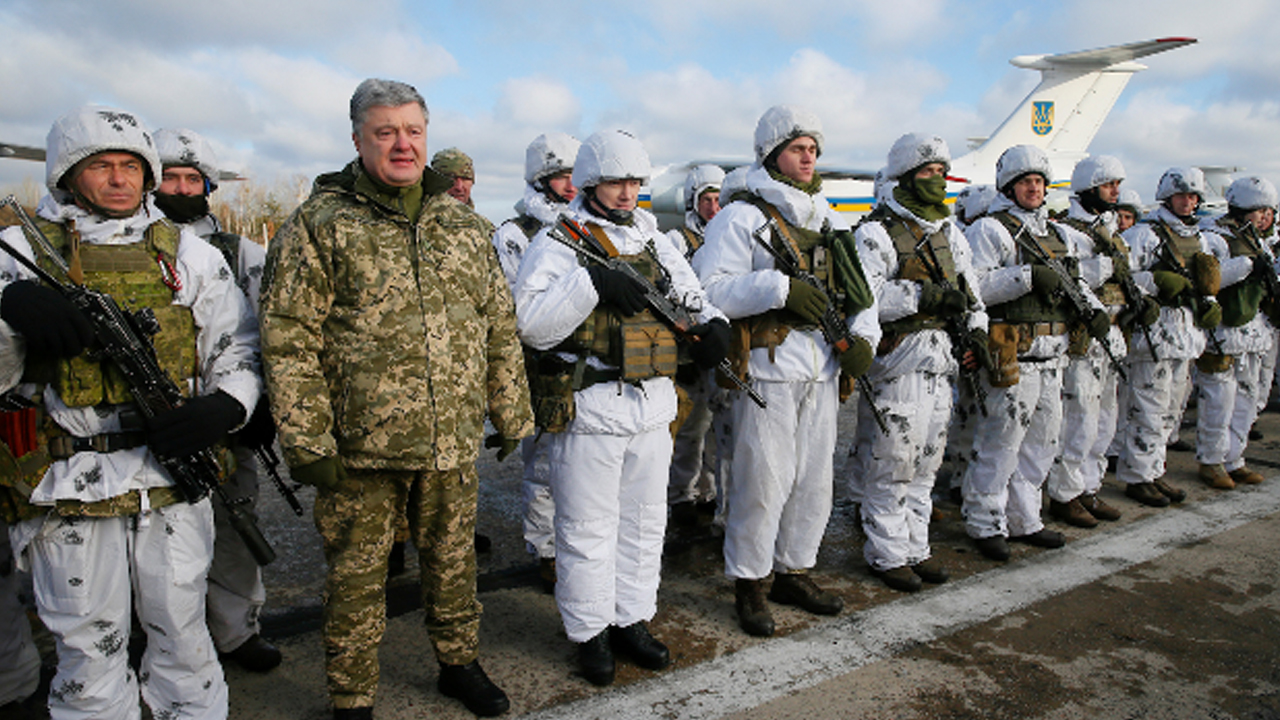 Ukraine represents the center of the Khazarica mafia and Nazi networks.

How about the wife of the Ukrainian politician who crossed the border with Hungary. What do you have to declare, they asked her, she said about 28 suitcases of money=28mln dollars and 1mln euro. This is where the US/EU taxpayers funding is going.

As usual, Zelensky way of running a country is through begging. Who in the world run country like Zelensky? Since Ukraine is bankrupt, it should cease to exist, total leadership failure.