The Russian president said that a global food crisis would inevitably be followed by another migration wave in Europe as poverty in Ukraine has been hitting the clock since 2014.

Putin criticized the behavior of some Western politicians, who are allegedly prepared to sacrifice their citizens’ interests in order to enjoy the good graces of their overseas master and overlord [implying the US], branding such an approach as the opposite of populism.

​​People in Eastern Europe are urged to eat less, put on more clothes, and use less heating, give up on travel – presumably for the benefit of the people who are demanding this kind of voluntary deprivation as a sign of some abstract North Atlantic solidarity.

He underlined that Moscow has been seeing such questionable approaches and actions in economic, energy, and food policies for more than a year. A few days ago, the risks of an unprecedented global food crisis were discussed at the G7 summit in Brussels.

Since Russia and Ukraine are key crop suppliers in the world, the G7 leaders have blamed Moscow’s offensive in Ukraine for a looming crisis and are now discussing a package of measures to prevent food shortages.

The West continues to make decisions that are pushing the global economy towards crisis, leading to the disruption of production and logistics chains, an increase in global inflation, and the aggravation of inequality, to a decline in the living standards of millions of people, and to mass famine in the poorest countries.

Putin accused the US regime of trying to solve its own problems at the expense of other countries and to shift the blame for its own economic mistakes onto Russia.

Moreover, in the president’s opinion, the USA is going to try to cash in on the current global instability, for example, by attempting to push Europe towards expensive American liquid natural gas.

Putin added that all the sanctions which are being imposed on Moscow now have been prepared in advance and would have been imposed in any case. They are poised, according to the president, to curb Russia’s development, to undermine its sovereignty and to weaken its industrial, financial and technological potential.

Taking into consideration the fact that the West has been imposing the restrictions against Russia for many years, there is no point thinking that this approach would change any time soon.

Another retaliatory initiative saw the Finance Ministry requesting that Russian companies that want to work with firms from countries on the list receive government permission first.

The restrictions include Washington’s ban on energy imports, an international ban for the use of the SWIFT interbank messaging system, and personal sanctions against Putin. Hundreds of companies have suspended or completely halted their operations in Russia.

Russia has now demanded that Ukraine officially declare itself a neutral country that will never join the US-led NATO military bloc. Kiev insists the Russian offensive was completely unprovoked and has denied claims it was planning to retake the two republics by military force. 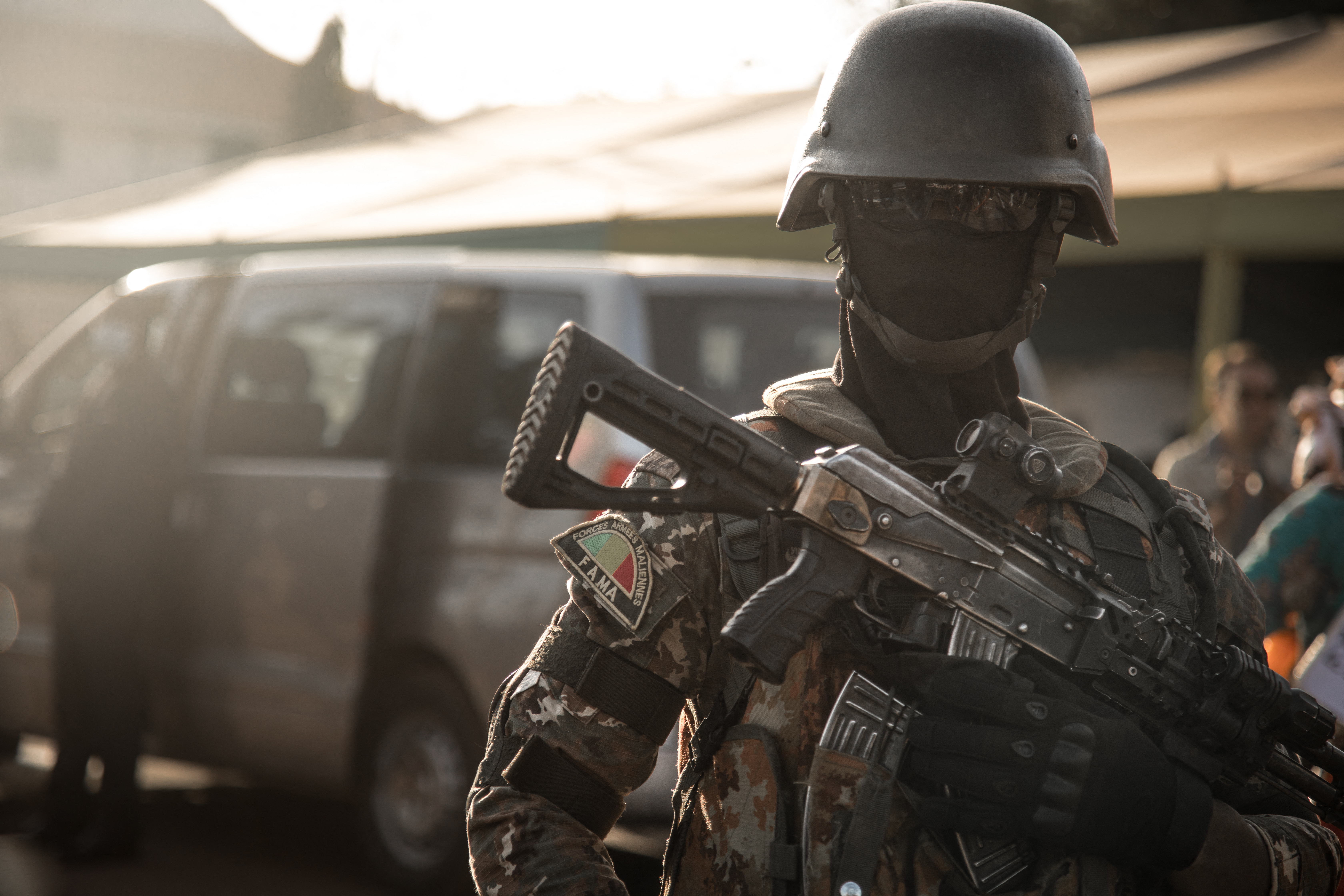 How the USA planned to use F-117 Stealth Jets for Nuclear...

Bali Indonesia does not want Cheap Budget Traveling Tourists after the...

Taliban seal off Kabul Airport as NATO withdrawal winds down