Russia had to suspend its participation in the accord after Ukraine carried out a massive drone attack on Crimea and on Russian ships in the Black Sea.

Russian foreign ministry spokeswoman Maria Zakharova stated on Sunday that the grain deal was disrupted by Ukraine and Great Britain.

The grain deal was thwarted by Zelensky and his terrorists, who are led by British specialists, in order to add food to nuclear blackmail. They are not satisfied with [getting] money and weapons. They need more deaths.

At the same time, Moscow noted it is ready to provide a vast amount of Russian grain to the developing nations for free.

On Saturday, Russia’s MoD announced that Moscow is suspending its participation, following a series of massive drone attacks against Sevastopol, carried out by Ukraine with assistance from British specialists.

Moscow has repeatedly criticized the UN-brokered grain deal, struck in July, since the grain ended up in European countries – while the intention of the deal was to avoid a food crisis among the developing nations of the global South.

In addition, Russia noted that the other side struggled to keep its end of the accord, regarding deliveries of Russian food and fertilizers. 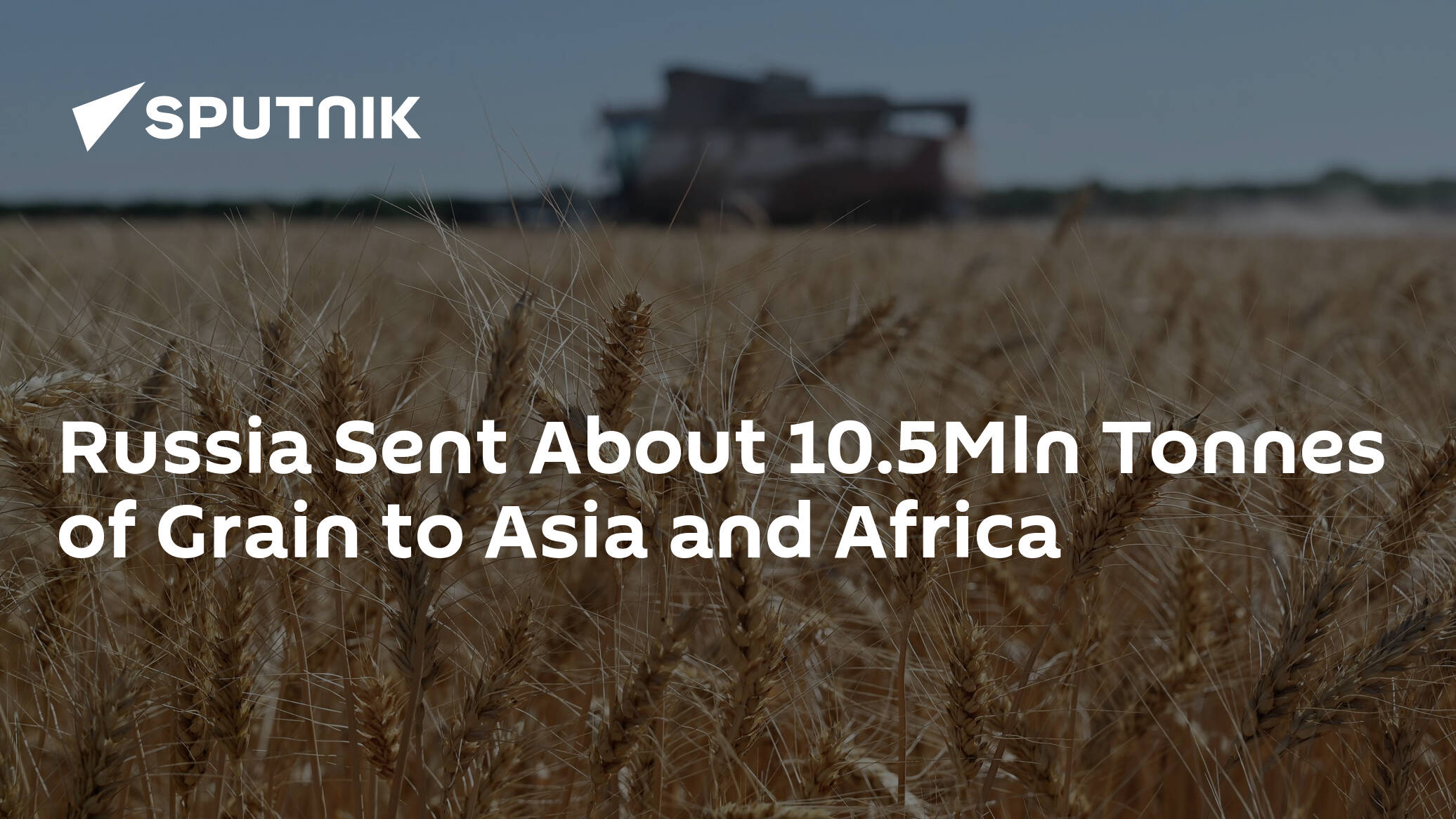