Western countries are contributing to the global food crisis by hindering Russian grain exports, while Moscow weighs in on global food security.

Foreign Minister Sergey Lavrov referred to the issue of Ukrainian grain being unable to leave the country’s ports due to the military conflict in the region, and to subsequent concerns over global food security, when speaking at the G20 foreign ministers meeting in Indonesia.

Statistics clearly show that the grain locked in Ukrainian ports represents less than 1% of world production, so it has no real impact on food security. All that is required is for the West to stop artificially blocking our supplies to those countries that have ordered our grain.

Russia, with Turkey’s help, is ready to ensure the safe passage of convoys to the Mediterranean Sea and then to buyers’ markets, but some Western countries seek to complicate the process.

The problem is that our Western colleagues are eager to create an international monitoring mechanism for this process, with the participation of NATO forces.

Russia, the world’s largest wheat exporter, is expecting to harvest a record amount of grain this year. The country said earlier this week that it has started selling its grain to friendly nations, for rubles.

The global grain market has been badly affected by the disruption of exports from Russia, Ukraine and other major wheat producers, such as India and Kazakhstan.

The latter two have banned wheat exports to ensure food security at home. The developments have led to a spike in grain prices and warnings of a global food crisis.

West intention is always malicious. No concern for human life. Like only the Anglo-saxon life is valuable. Decades of western sanctions have killed millions of poor people. Is proven with facts. And they don’t care. 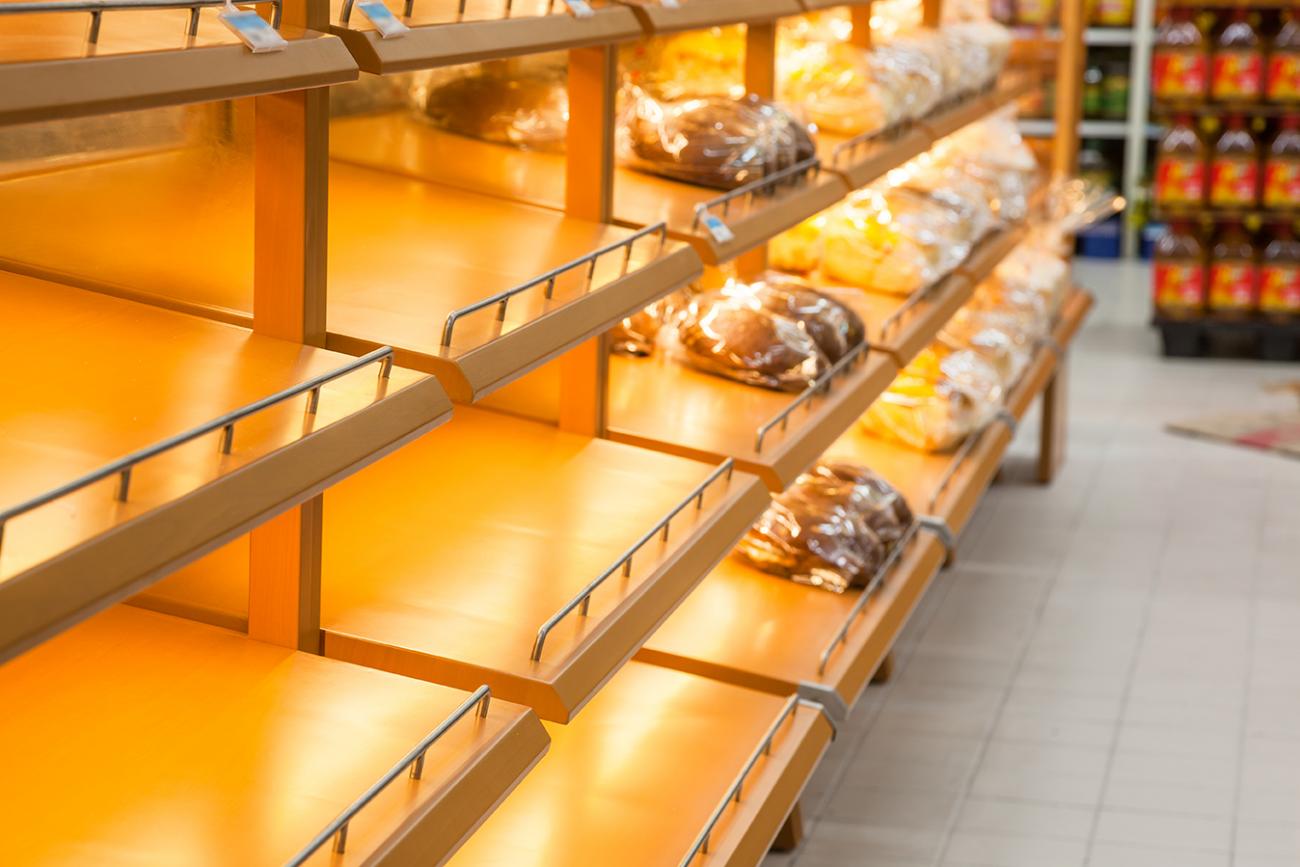 The Turkish invasion of Rojava will bring Peace to Syria