The White House on Monday published its new strategy for Sub-Saharan Africa, which explicitly aims to counter China’s extensive investment on the continent and oppose Russia’s supposed harmful counter activities there.

The plan does not set out any concrete dollar amount that the US intends to spend in Africa. Rather, it outlines Washington’s broader policy aims on the continent, some of which overlap with the $600 billion ‘Partnership for Global Infrastructure’ plan announced by the leaders of the G7 countries in June, 2022.

The USA says it will foster openness and open societies by promoting democracy and anti-corruption initiatives, deliver democratic and security dividends by opposing authoritarian leaders and promoting women’s and LGBT rights.

But also the US regime offers to advance pandemic recovery by delivering Covid-19 vaccines and support climate adaptation and a just energy transition by reducing carbon emissions and investing in the mineral extraction necessary for green energy technologies.

While the US plan is heavy on buzzwords, it is competing with a Chinese vision for Africa that Beijing says has already delivered tangible results.

Trade between China and Africa rose by 35% in 2021 to $254 billion, Bloomberg reported last week. Under its Belt and Road Initiative, Beijing has built ports, roads and other infrastructure in 43 countries in Sub-Saharan Africa.

Although the pace of this investment has slowed since the coronavirus pandemic hit in 2020, China loaned approximately $126 billion to African countries between 2001 and 2018, and spent $41 billion on foreign direct investment there.

According to figures from the US-based Foreign Policy Research Institute (FPRI) this influx of investment has made African leaders more likely to side with China in UN voting, and the US’ latest strategy echoes these concerns.

Beijing sees the region as an important arena to advance its own narrow commercial and geopolitical interests, and weaken US relations with African peoples and governments.

Washington has also blamed Russia for its loss of influence in Africa. According to the strategy, Moscow uses its security and economic ties, as well as disinformation, to undercut Africans’ principled opposition to Russia’s further invasion of Ukraine.

However, roughly half of Africa refused to support the UN General Assembly’s resolution to condemn Russia’s actions in Ukraine, and no country on the continent has so far joined the West’s hostile economic sanctions!

Dependent on both Ukraine and Russia for food imports, African leaders have chosen to remain neutral, and when Ukrainian President Vladimir Zelensky addressed the African Union in June, only four of the continent’s 55 heads of state showed up to listen.

Following the virtual meeting, Senegalese President and African Union Chairman Macky Sall indicated that Africa’s position of neutrality over the conflict remained unchanged. Given this disinterest, the US regime will have the Pentagon reach out to Africa’s military entities.

According to the strategy, the Department of Defense will engage with African partners to expose and highlight the risks of negative [Chinese] and Russian activities in Africa. How the Pentagon will achieve this is not and cannot be explained.

Asked whether the USA would punish any African countries that continue to engage with Russia, US Ambassador to the United Nations Linda Thomas-Greenfield told reporters last week that she would caution that companies should not engage with countries that have been sanctioned by the USA.

China has held this statement up as proof that Washington’s motives in Africa are less than altruistic. An article in the state-run Global Times on Monday said that Thomas-Greenfield’s words laid bare the US government’s coercion and hegemony.

Chinese enterprises have become an important force in promoting industrialization and modernization in Africa. This has led the USA to re-examine the African market from a ‘competitive’ perspective.

There is a three fold policy for failure if ever there was one. No African nation has fallen for the climate change fraud and never will. They are all too preoccupied with more important things, a stable economy, food production, health care, clean water supplies, social security, etc. etc. etc. 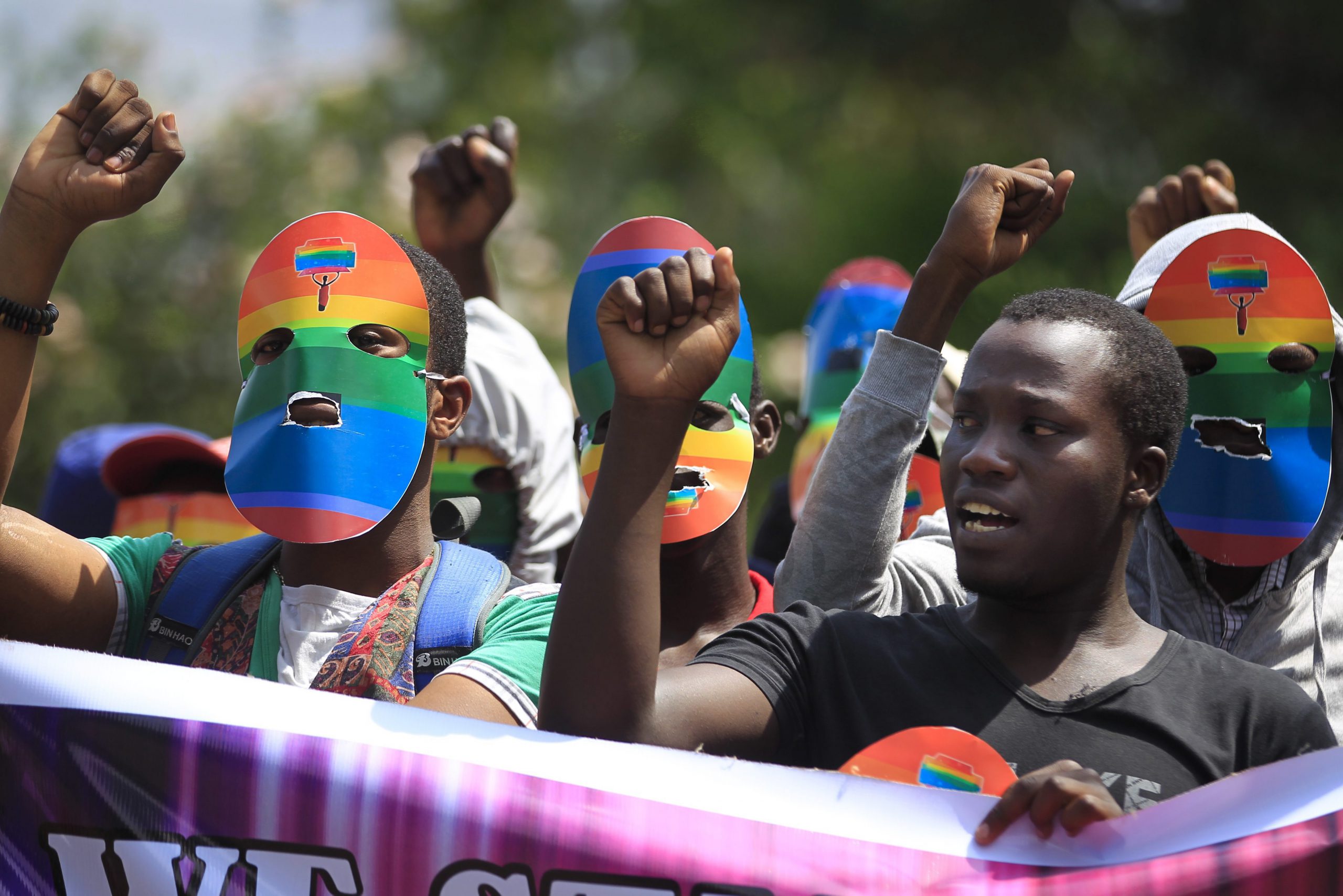 Africa has historically been held a hostage of exploitation by the west. It’s time now for Africa to breaker free of western hegemony and mind their own business. The world Has evolved and opened up alternatives. The future is not in the west but in Asia and Africans are conscious of that fact. Despite the western deceptions, propaganda and false narratives. African leader must cut through the noise coming from the west and be weary of western traps and revolving doors. Pillage, assassination and debt traps through their financial institutions, have been their methods that must be avoided. They are… Read more » 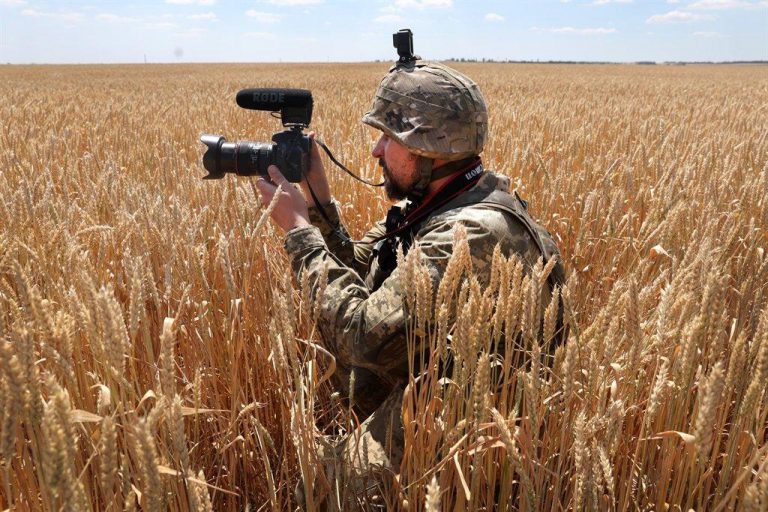 US has nothing new to offered except promoting democracy. This promotion has made many country not shake hand but step away, but US is still proud of it. During this period of time, involving in to democracy will bring country in to disaster. US needs a new playbook instead of playing the same one so boring. USA– “we are fighting your country to bring “Freedom & Democracy “-absolute lying Bull !
After invasion steal Africa,s resources and leave Cancerous earth and ground water – NO infrastructure set up EXCEPT USA Bases .
A “two party” system controlled by $billionaires and Tel Aviv.
Both -War-war-war .