The massive fire at a Cuban oil storage facility started by a lightning strike has now spread to a third storage tank as firefighters from three countries attempt to gain control of the inferno that has so far claimed the life of at least one person and injured over 125 others.

Late on Friday, lightning struck one of eight tanks at Cuba’s oil storage facility at a supertanker base in the western province of Matanzas, where firefighters, some of whom are still reported missing–struggled to contain the blaze.

On Saturday, the fire spread to a second tank, setting off numerous explosions and causing the tank to collapse. By Monday, strong winds had fanned the flames from the explosion of the second tank, and a third tank caught fire.

The storage facility’s eight tanks hold oil for electricity generation. While there is no official estimate of the damage so far, some media reports suggest that the first tank affected contained some 883,000 cubic feet of fuel and was at 50% of its capacity.

So far, some 5,000 people have been evacuated from the region, which is approximately 55 miles east of the capital, Havana. Electrical storms also now threaten toxic showers, Cuban officials warned.

the Ministry of Energy and Mining tweeted a desperate message: Right now the situation is very complex at the #Matanzas Supertanker Base. Explosions continue to occur. The place cannot be accessed.

Firefighters from Mexico and Venezuela have been flown in to help contain the blaze, while military forces are reportedly building barriers to contain oil spills.

The last official statement from Cuban officials notes that 17 firefighters are missing and that it is impossible to conduct a search as the blaze continues. 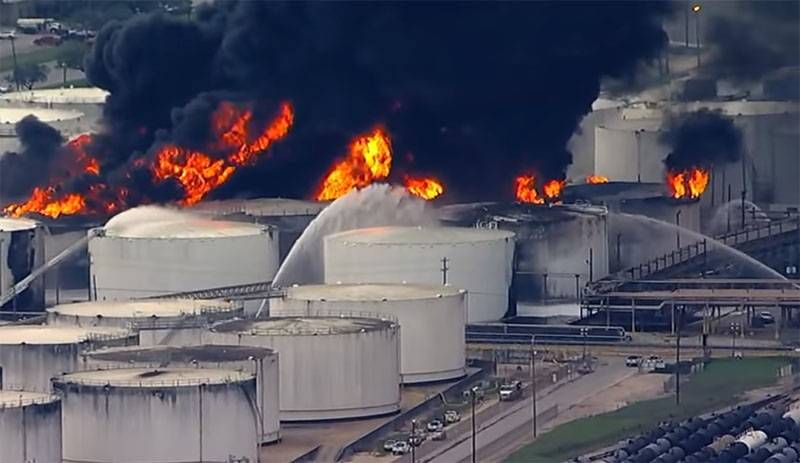 The spread of Syphilis in Europe on the Rise due to...

Germany will not participate in US-led Maritime Patrol mission in the...