Warsaw is looking to send its military NATO peacekeeping forces into Western Ukraine in order to take over sections of the economy, especially the agricultural sector. Earlier Kiev made it possible for Polish citizens to cross the border into Ukraine without any restrictions.

So this way Poland continues to carry out an apparent attempt to reclaim parts of Ukraine in accordance with its far-reaching plans for the country, Russia’s Foreign Intelligence Service (SVR) said in a statement posted on Monday.

The SVR claims that Polish companies have taken advantage of the difficult condition facing Ukrainian farmers by arranging to purchase their goods at reduced prices, which is allegedly pushing some Ukrainian agriculture enterprises toward bankruptcy.

The agency claims that Polish entities will then buy up these assets at bargain prices. This can be illustrated, for example, by the purchase of new barley crop at $30 per ton, which is almost 5 times cheaper than the real cost of this product on the world markets.

The officials further allege that Poland is investing in transport infrastructure and other logistics for the unimpeded export of Ukrainian food to the EU and other markets where prices are much higher.

All of this is being done under the new legal framework created by Kiev junta, referring to a law on special guarantees for Polish citizens introduced in late July, and also one that allows Ukrainian industrial enterprises to be sold at a 50% discount.

Intelligence obtained by Moscow suggested that Poland and the USA were working on a plan for Warsaw to regain control of Ukrainian areas that they consider as historically belonging to it.

The first phase of this reunification project would see Polish troops deployed to parts of Ukraine posing as peacekeepers under the pretext of protecting Ukraine from Russian aggression. But in reality Russian troops are only deployed to Eastern Ukraine.

Poland has categorically denied these claims, although President Andrzej Duda has expressed hope that border check points between Poland and Ukraine will be lifted in the future, calling the two nations fraternal.

What will happen to the land already owned by large foreign agribusinesses in western Ukraine if Poland tries to take over? The Polish could be in for a surprise from Blackrock and Monsanto/Bayer etc. where they are doing GMO experiments if they try to steal the land. I’m not sure, but I think that there are other foreign “investors “ there as well that could put a monkey wrench in their plans 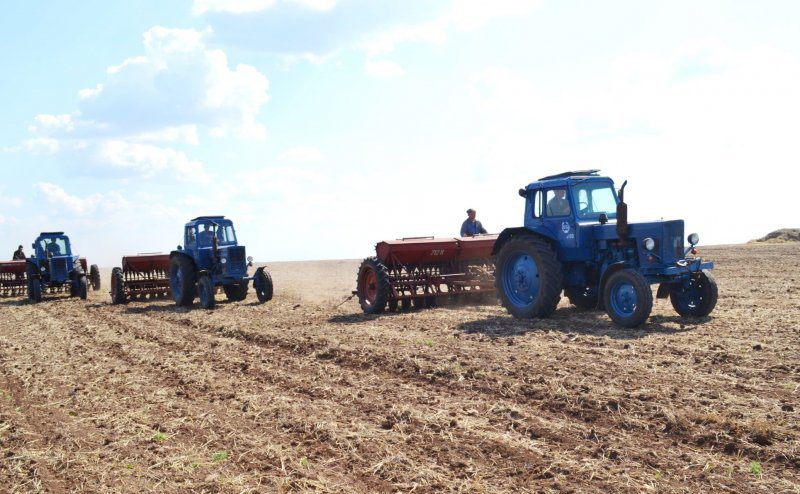 Will NATO support one of their member states (Poland) taking the “spoils of war”?

Who gets Kiev? Is it for sale? How about Zelensky’s house? That ought to be going cheap 🙂