The greatest threats to the US military are now emerging in Yemen, Syria, Iraq and Somalia – not Afghanistan, revealed the female Director of National Intelligence Avril Haines.

Although US intelligence officials are keeping close tabs on the developments unfolding in war-torn Afghanistan, Haines admitted during the event that greater threats are actually emerging in occupied countries such as Somalia, Yemen, Syria and Iraq.

Haines later followed up her remarks by underscoring during the speaking event that intelligence agencies are still placing a “big focus” on the potential resurgence of terrorist (read:liberation) groups in Afghanistan.

Haines’ comments come on the heels of remarks from top US Gen. Mark Milley, who recently warned that a likely fabricated civil war in Afghanistan could lead to the reintroduction of CIA-backed al-Qaeda.

Sounding off alarms, Milley speculated and predicted that such infighting in the region could unfold within 12, 24, 36 months.

The U.S. will find many pretexts to keep its Zionism-controlled terrorism against the people of the Middle East going for a long time to come? 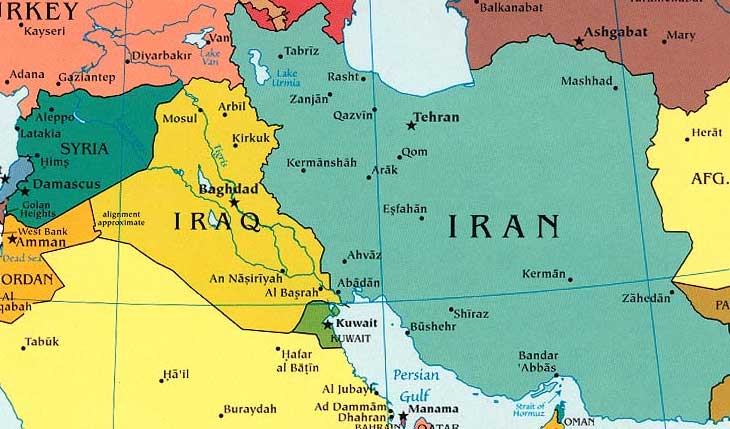 Hypocrisy is their only Diplomacy?

Haines is full of (Israeli). The terrorism in Syria, Iraq and Yemen is mainly an Israeli-American controlled proxy force fighting (like ISIS and Al-Qaeda) an undeclared war against those 3 countries.

Just another Zionist puppet on the payroll of the promised ones?

Israel will lease Drones to Greece for Patrolling the Turkish border