American power providers are facing supply shortages that stem from increased pressure on the grid due to record-high temperatures, as people boost the use of air conditioning.

According to Refinitiv data, the weather in the USA has already been some 21% warmer than the 30-year average, so consumer energy-demand is expected to hit all-time highs this summer, and utilities are warning they may lack the equipment to maintain the grid.

Power companies are worried they will not be able to find the spare parts to fix equipment fast enough to avoid outages, with some of them already reporting problems due to the heat.

The Electric Reliability Council of Texas (ERCOT), for instance, had to ask customers to cut back on energy use and turn up the temperature on air conditioners after six power plants went offline during a heat wave in mid-May.

A month later, some 200,000 homes and businesses in Ohio were left without electricity after a storm damaged transmission lines throughout the state, and the grid operator was forced to cut power in some areas to prevent the remaining lines from being overloaded.

The report says that grid operators are currently experiencing a dire shortage of transformers, which convert high-voltage energy to the electricity used in homes.

And, according to two industry associations, some of them have had to wait a year or more for transformer parts. You don’t want to deplete your inventory because you don’t know when that storm is coming, but you know it’s coming.

If we have successive days of 100-degree-heat, those pole top transformers, they start popping like Rice Krispies, and we would not have the supply stack to replace them.

According to the news agency, in order to preserve spare parts for unexpected weather conditions, utility operators have been changing their maintenance habits.

We’re doing a lot more splicing, putting cables together, instead of laying new cable because we’re trying to maintain our new cable for inventory when we need it, Nick Akins, head of the Ohio-based grid operator stated.

The US maybe should stop sending billions to Ukraine and fix their own country. But no profit is as good as a war.

All wars are banker money wars. 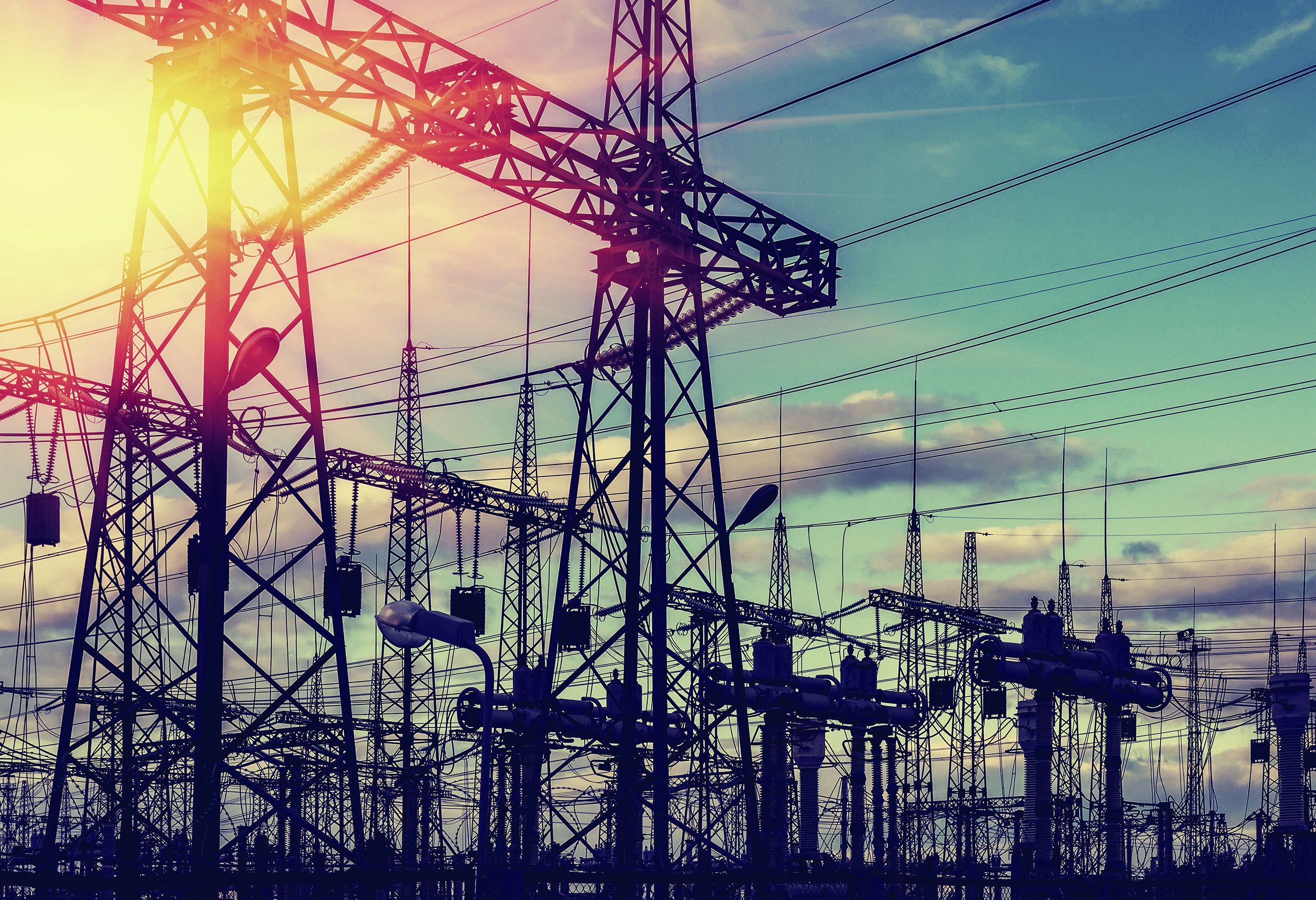 All this means is they are going to jack up prices and are already getting their excuses. They will continue to find reasons for their gouging and gullible people will believe. Welcome to a normal day in America.

Alien Organisms about to derail Human Civilization to Stop it from...

Sweden First To Ditch The Euro