Serial production of surface to air missiles for Russia’s new S-500 Prometheus long range air defense system have begun, according to a report by state media outlet TASS citing a source in the defense sector.

In accordance with the contract between the Russian Defense Ministry and the Almaz-Antey Concern, signed in late 2020, the production of serial missiles to be delivered to the Aerospace Forces is under way.

Production is being undertaken by enterprises of Russia’s Almaz-Antey Concern, which has been responsible for producing prior generations of long range air defense systems.

A separate source told TASS that state trials of S-500 “are under way at a testing range in southern Russia,” with these final trips expected to be completed by the end of the year.

The S-500 was a reported to have begun production in June 2019 after multiple delays, but more ambitious requirements for its specifications have reportedly further set back its development schedule.

The first footage of the S-500 was released in mid-July. The system is notably not a direct successor to any prior generation of Russian weapons system, replacing neither the A-135 anti ballistic missile system or the S-400 air defense system.

But it will be capable of engaging both high end aircraft such as heavy bombers and AEW jets, as well as intercontinental range ballistic missiles and satellites.

The S-500’s mobile transporter erector launcher will carry two surface to air missiles – where the S-400 and S-300 carried four.

The reason for this is the fact that the new system’s missiles are significantly larger and retain a 600 km engagement range while long range missiles on the S-300 and S-400 typically have ranges of 200 km or 250 km.

The missile system has no analogues in the world, and can network with older air defense systems such as the S-400 to maximize situational awareness – a particularly useful asset against stealth targets, small missiles and hyper-sonic targets which are all particularly more difficult to track. 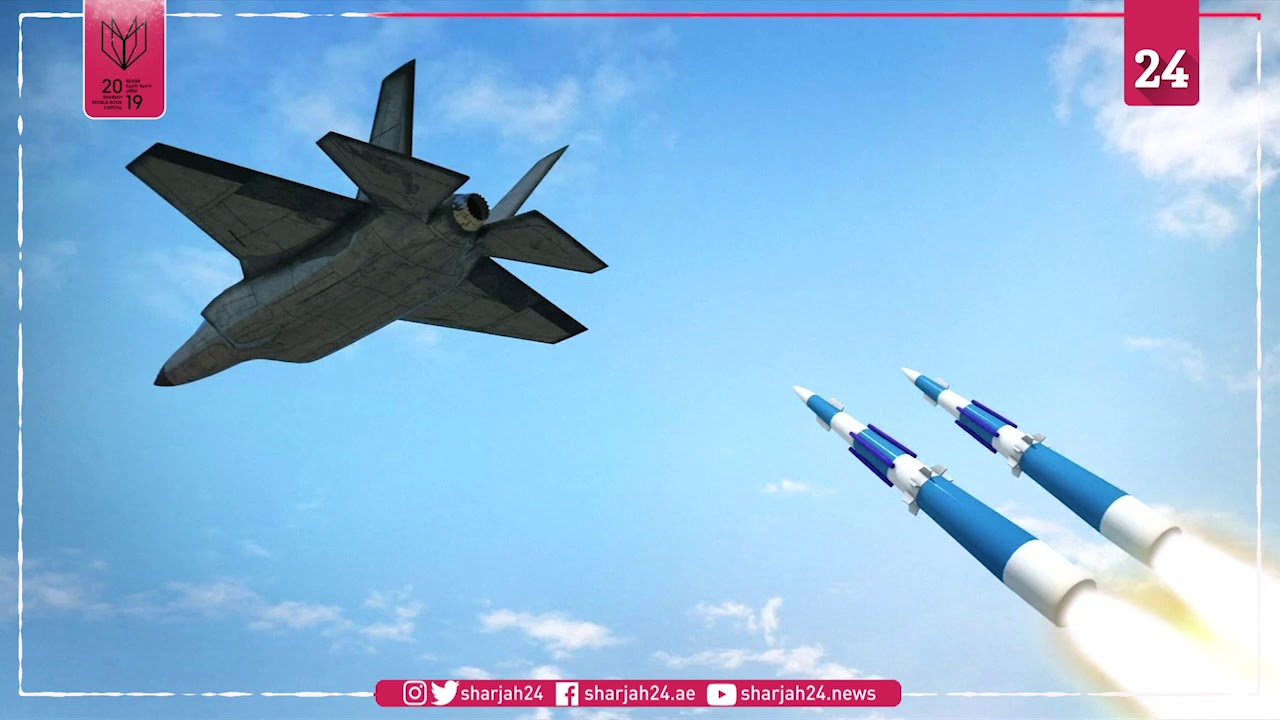 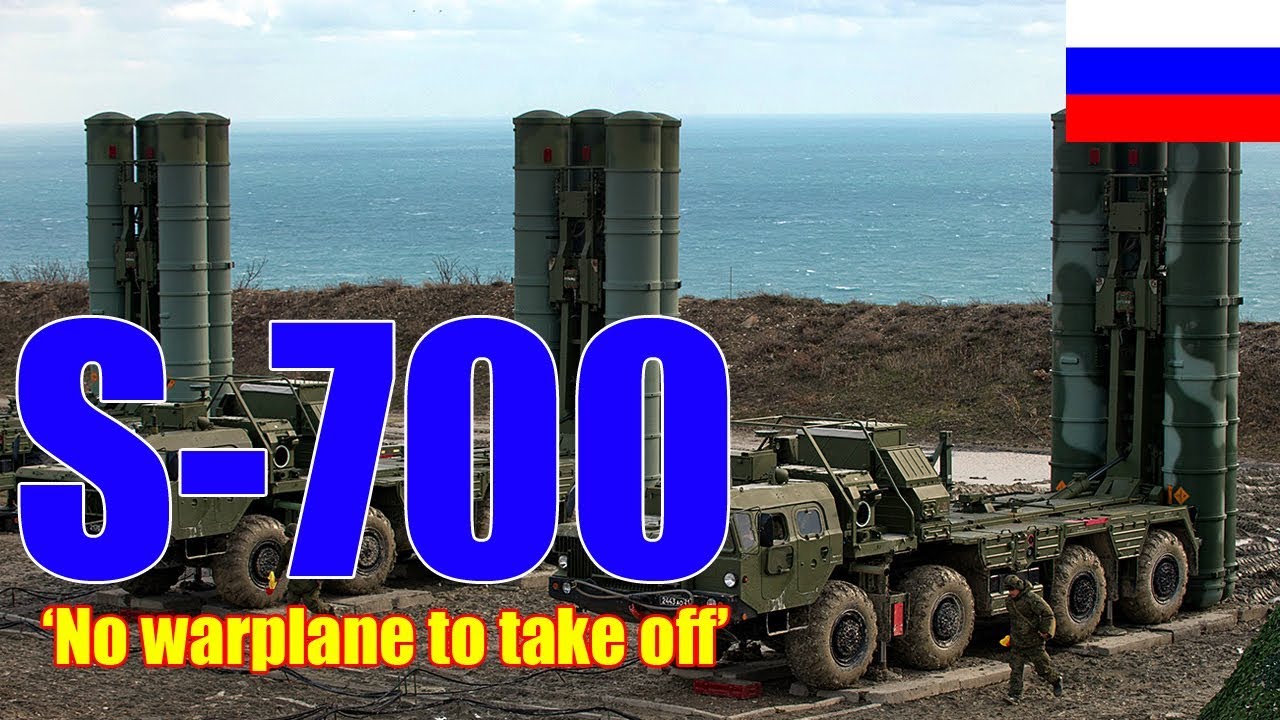 The Best proven by Test?

Better then the Rest? Corporations want to Industrialize the Amazon and erase Indigenous Indians