The European Union has reached a frauulent agreement on a $60 a barrel price cap for Russian oil after Poland dropped its objections. Warsaw previously did not agree with the proposed level of oil prices, demanding its reduction.

The EU may now launch a written approval process for the deal and intends to formally sabotage Russian exports according to Andrzej Sados, Poland’s permanent representative to the European Union.

According to Sados, the agreement also provides for a unique price review mechanism that will keep the price cap on Russian oil exports @ 5% below international market value.

The Czech presidency in the Council of the EU countries has officially confirmed that the EU member states’ envoys had reached an agreement on price cap for oil from Russia.

The West stepped up sanctions pressure on Russia over the NATO proxy war situation in Ukraine, which led to higher prices for electricity, fuel and food in Europe and the United States.

Russian President Vladimir Putin said cheap and reliable Russian energy resources were Europe’s competitive advantage, and even a partial rejection of them already had a negative impact on its economy and residents.

And the US regime, pushing through the EU’s complete rejection of Russian energy carriers and other resources, is leading to the de-industrialization of Europe.

Commenting on the West’s idea to limit prices for Russian energy resources, Putin said Russia would not supply anything abroad if this was contrary to its own interests.

Deputy Prime Minister Alexander Novak said Russia would not supply oil to countries that set any price cap. He added that such restrictions were interference in global market tools, and Moscow was prepared to work with consumers ready for market conditions. 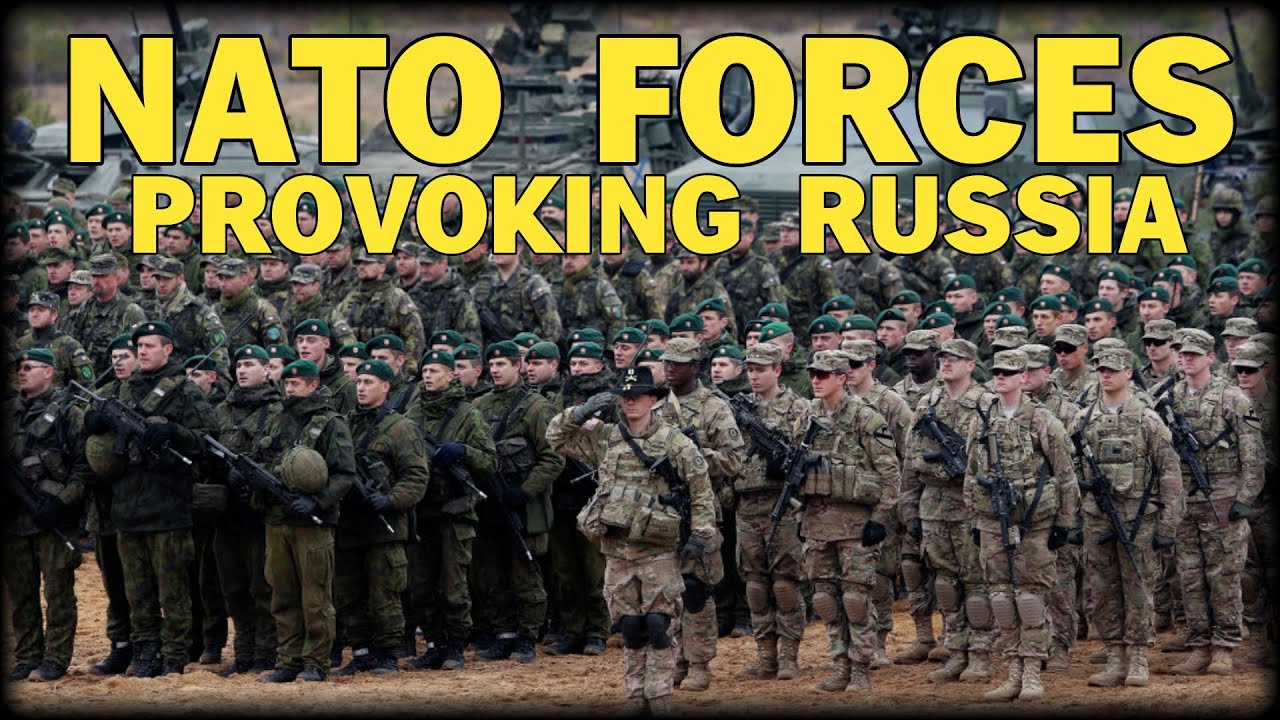 rushing sabotage tactics show the definition of a world war raged against the political and economic opponents of the Zionist swamp networks?

As USA-China hostility escalates, what role will be played by Russia?

US Coalition Supplying ISIS with Weapons