The moves, which came four days after Trump threatened more taxes on Chinese imports, knocked stock markets worldwide into a tailspin. On Wall Street, the Dow Jones Industrial Average was down more than 850 points by mid-afternoon.

Earlier, stocks tumbled from Shanghai to London on fears the escalation in U.S.-China trade tension will drag down a global economy that is already weakening.

Raising worries that China will wield its currency as a weapon in a trade war, Beijing let the Chinese yuan weaken to the politically sensitive level of seven to the U.S. dollar for the first time since February 2008.

After financial markets closed Monday, the U.S. Treasury Department announced that it was labeling China a currency manipulator for the first time since 1994.

Together, the currency devaluation and suspension of farm purchases suggest that China has decided to stand tough, rather than cave in Trump’s threats.

China’s central bank blamed the yuan’s drop on “trade protectionism” — an apparent reference to Trump’s threat last Thursday to impose tariffs Sept. 1 on the $300 billion in Chinese imports to the USA in addition to the $250 billion he’s already targeted.

The weakness of the yuan, also known as the renminbi, or people’s money, is among U.S. grievances against Beijing.

A weaker dollar would be bad news for Europe and Japan, hurting demand for their exports at a time of cooling economic growth.

The Chinese central bank tried to discourage speculation last August by imposing a requirement that traders post deposits for contracts to buy or sell yuan. That allows trading to continue but raises the cost.

Beijing imposed similar controls in October 2015 after a change in the exchange rate mechanism prompted markets to bet the yuan would fall. The currency temporarily steadied but fell the following year.

The Chinese are well aware of the pain the trade war is causing American farmers, a loyal part of Trump’s political base. But, also Mississippi River flooding has derailed the agricultural industry in the USA.

The Chinese retaliatory tariffs on $110 billion in U.S. products targeted soybeans and other key agricultural products.

To ease the pain in rural America, Trump has rolled out two packages of farm aid worth a combined $27 billion.

Industrial farming is destroying the balance of nature?

So, they swamp can make the food prices higher and eliminate the poor. Easy does it? 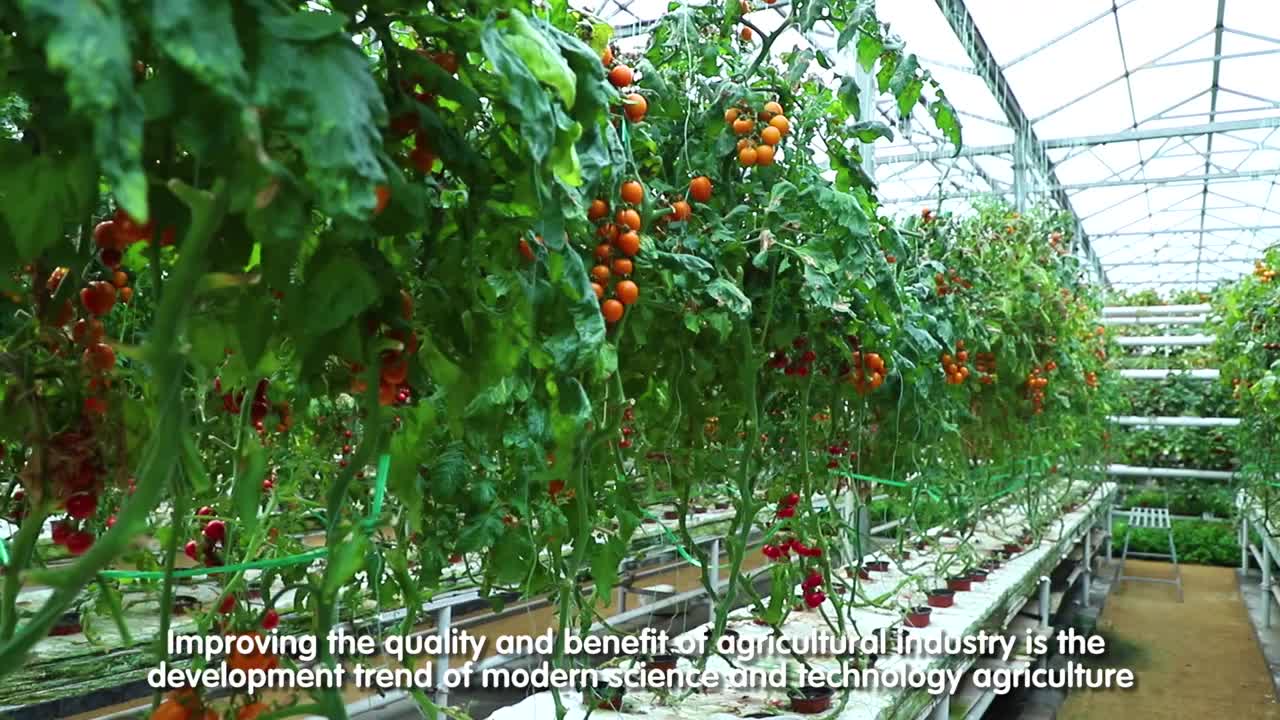 Venezuela cuts all Relations with USA