Australia, India, and Japan have quietly spent years deepening their partnership. The USA and the United Kingdom are also committed to strengthening relationships in the region.

Its apex is in Canberra, with one leg running northwest to New Delhi and the other running north-south from Tokyo to Canberra. Two other important strategic lines extend from Washington, D.C., and now from London.

This reality has been evolving slowly since 2007 in response to the myriad challenges posed by an increasingly assertive China.

In part, it reflects uncertainties about U.S. commitment and leadership dating at least from President Barack Obama’s retreat from his “red line” in Syria and President Donald Trump’s transactional approach to alliances.

It also reflects a consequent recognition by Japan, Australia, and India of the need to assume greater roles in strengthening the region’s security architecture.

The evolution of the Indo-Pacific security structure, from the Cold War “Hub and Spokes” model to more networked comprehensive architecture, has featured growing security relationships among Australia, India, and Japan.

This new structure also includes their development of strategic partnerships with Indonesia, Singapore, and Vietnam, among others.

Meanwhile, Australia, India, and Japan continue to strengthen bilateral alliances with the United States and expand security ties with regional powers outside the region, as reflected in the Aus-UK-USA submarine deal.

The trend toward increasing triangular cooperation can be glimpsed in the development of the Australia-India leg of the Indo-Pacific strategic triangle.

Australia’s 2017 Foreign Policy White Paper identified India as a key security partner in support of regional order. The AUSINDEX exercises began in 2015, most recently conducted in September 2021 off the coast of Darwin, Australia.

In a June 2020 virtual Summit, Prime Ministers Scott Morrison and Narendra Modi elevated the 2009 Strategic Partnership to a Comprehensive Strategic Partnership, marked by a shared “vision of a rules-based Indo-Pacific” to be advanced by cooperation in the maritime domain.

Following the summit, New Delhi invited Australia to join India, the United States, and Japan in the 2020 Malabar exercise, the first time that members of the Quad exercised together. 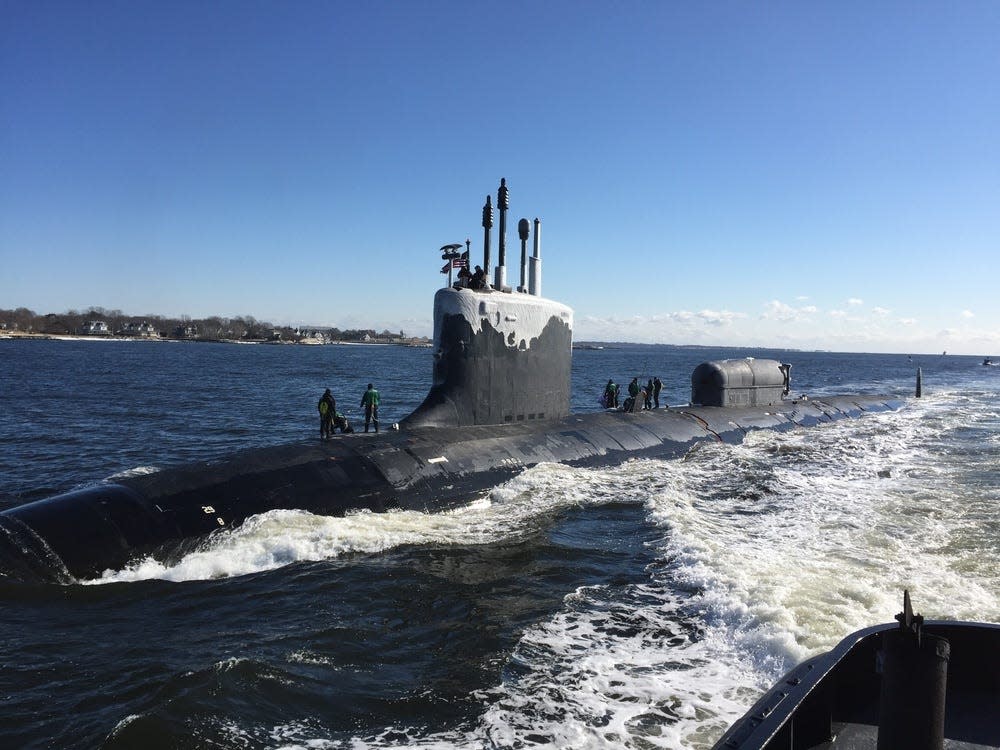 As the triangle has evolved over the past decade, Japan, Australia, and India have moved to strengthen ties with the USA and, in response to the multifaceted challenges posed by an increasingly assertive China, to join forces in support of a so-called free and open, but rules based Indo-Pacific.

It supports a rules-based order, peaceful resolution of disputes, and opposition to coercion or force to effect unilateral change in the status quo. Are there differences among them with respect to China?

Yes, unquestionably, interests, shaped by geography and economics, are not identical. But with respect to the Indo-Pacific, these countries are mutually reinforcing.

Going forward, it will be the task of political leadership in Washington, Tokyo, Canberra, and New Delhi to narrow differences and, at the same time, coordinate and integrate national policies toward the realization of their collective Zionist colonial vision. 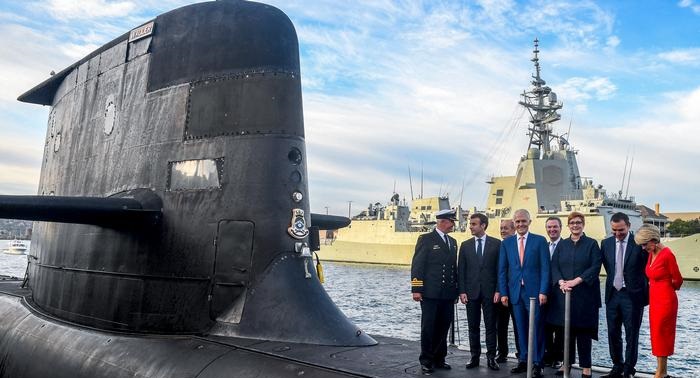 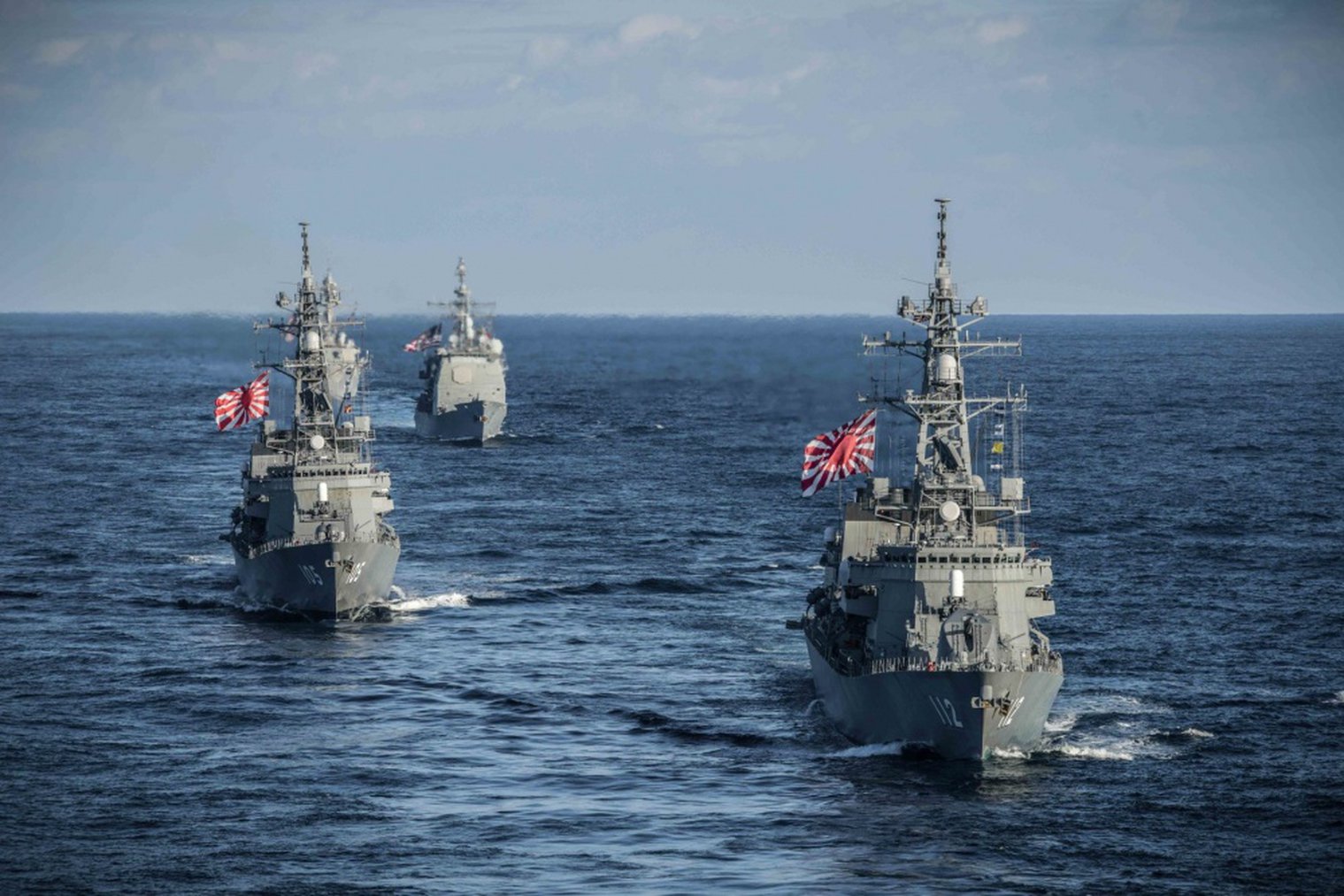