Oil demand suffered a severe blow last year when the initially ignored Corona-virus in China spread around the world and started prompting lock downs. Then the wave receded, and oil demand began to rebound, much faster than most expected.

Despite the green transition push, demand will continue to recover into next year, too, and those after it. Many forecasters, including BP, in 2020 argued that peak oil was already past us and what we had to look forward to was a more renewable energy mix.

And then Covid-19 case numbers in key markets began to decline, and oil demand began to rise. Since then, demand has rebounded so strongly that it has led forecasts to start warning of the possibility of a shortage.

Saudi Arabia recently warned that under-investment in new oil and gas production would lead to higher prices and supply crunches.

We’re heading toward a phase that could be dangerous if there’s not enough spending on energy, the Kingdom’s Energy Minister, Prince Abdulaziz bin Salman said earlier this month. Insufficient investment could lead to an energy crisis.

Banks are contributing to the discrepancy between demand forecasts and supply realities as they feel growing pressure to stop doing business with the oil and gas industry because of its carbon footprint.

This may well exacerbate the energy crunch if such a crunch is indeed in the cards. It probably is. Investment bank analysts seem to overwhelmingly expect higher prices because of strong demand and not-so-strong supply.

Morgan Stanley analysts slashed their first-quarter 2022 outlook for oil, citing omicron concerns but raised their third-quarter forecast to $90 per barrel of Brent, from $85 per barrel.

Canada’s BMO Markets expects oil demand to hit a record next year and remain strong over the next few years as well despite a temporary dip in the first quarter, again because of the omicron variant of the Corona-virus.

Speaking of omicron, OPEC has largely brushed off what others see as a new threat for global economies and oil demand.

The cartel, in its latest Monthly Oil Market Report actually raised its demand forecast for the first quarter of next year, despite planned reserve releases by the USA, Japan and South Korea, aimed at curbing the rally in oil prices that started in late 2020 and pushed benchmarks to highs of over $80 per barrel in October.

According to the cartel, the effect of omicron on oil demand will be mild and short-lived, as the world becomes better equipped to manage COVID-19 and its related challenges.

If the European energy crisis has taught us anything, it is the unpleasant fact that even green and sustainable Europe is still heavily dependent on fossil fuels.

And Europe is not among the top consumers of oil—it’s emerging Asia that has this pleasure, and all forecasts point towards this demand growing further in the coming years.

This state of affairs prompted the International Energy Agency, a vocal proponent of the energy transition, to urge more investments in new oil production.

Just how serious the situation could become because of this discrepancy shows in the fact that just months earlier, the IEA had called for an end to all new oil and gas investments so the world can reach its net-zero targets.

So it appears that next year will see even stronger oil demand, even with a temporary dip during the first quarter while we come to terms with the omicron variant.

And while demand grows stronger, supply growth will continue to lag behind under ESG investor and government pressure. Oil markets are certainly in for an interesting year in 2022. 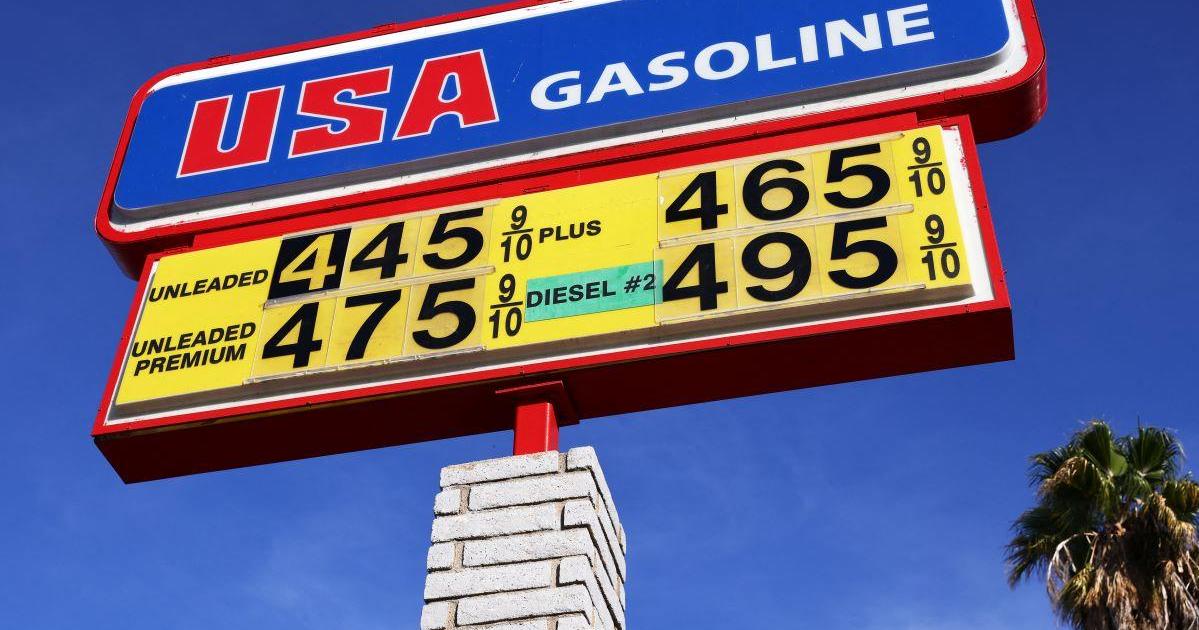