A record number of people stole electricity in England and Wales last year, according to new figures released by the responsible Home Office. This coincides after a protest website launched recently urging people not to pay their electricity bills from October.

British police received 3,600 reports of illegal use of electricity in the 12 months to March 2022, an increase of 13% on the previous year and the highest level since records began in 2013.

The average annual UK gas and electricity bill rose from £1,400 in October 2021 to £2,000, after the government removed a price cap, which limited how much suppliers could charge customers.

Another hefty rise is expected in October 2022. It was originally predicted average energy bills could reach £2,800 in the autumn but the latest forecast is £3,358. Compared to October 2021 this marks a 150% rise in energy costs in just one year?

With the price cap expected to rise above £3,000 in October, the Conservative Party will move immediately to scrap VAT on everyone’s domestic energy bills for the next year, saving the average household a mere £160 compensation which is only 8% of the one year total price increase.

Peter Smith, the director of policy and advocacy at the National Energy Action campaign group, said. This is not only illegal but dangerous too, and it’s horrifying if the crisis is forcing households to try this to keep the lights on. And this is happening now, before winter and the cold weather hits.

Almost a third—1,100—of the thefts occurred between January and March, double the number recorded over the previous two winters. More support is desperately needed to close this gap and help the most vulnerable keep themselves warm and safe this winter.

Electricity theft is usually carried out by tampering with the supply or bypassing a meter, and could be extremely hazardous.

The maximum punishment in law is five years in prison but in 57% of cases last year no suspect was identified and only 7% resulted in someone being charged or summonsed.

Bet you one thing America who caused this wont make electricity cuts for American citizens -freeze to the last EU/UK poor-sick-old citizen just like fight to the last Ukrainian. 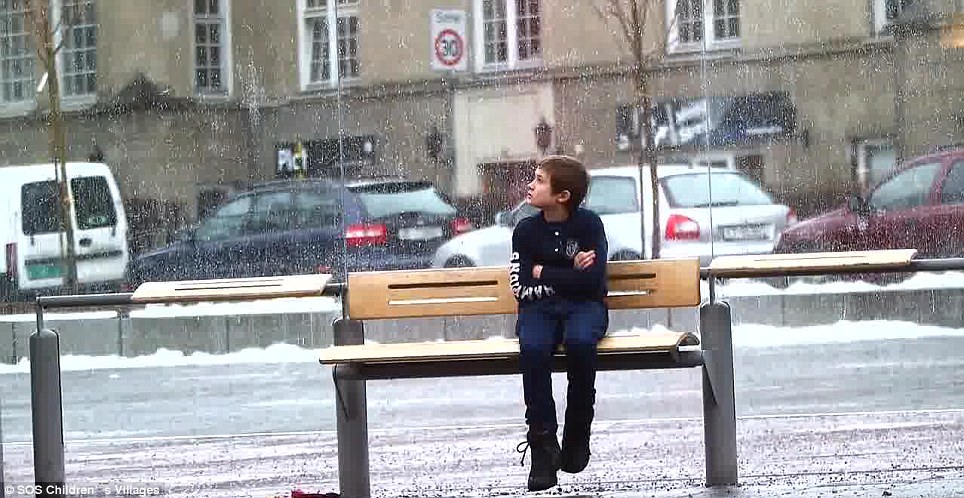