The Chinese Foreign Ministry has accused the US of using the idea of “Democracy” as a “Weapon of Mass Destruction” to impose its will upon the world, after Beijing was left uninvited from Washington’s ‘Summit for Democracy’.

Leaders and dignitaries from 100 countries and international organizations took part in the Biden administration’s Summit for Democracy. Held virtually, the event saw USA and allies proclaim their support for civic society and equality, and commit to funding ‘pro-democracy’ NGO’s at home and abroad.

China – the USA’s principal geopolitical rival – was not invited, while other countries in Washington’s bad books, namely Russia and Hungary, were also neglected to participate?

The Chinese Foreign Ministry took the opportunity on Saturday to trash the summit and accuse the US of hiding its efforts to maintain “Global Hegemony” behind the term “Democracy.”

China accused the USA for attempting to bring democracy at gunpoint to Afghanistan, Iraq, Libya, Somalia, Yemen and Syria, and for using war type sanctions and the threat of “Color Revolutions” to coerce other states (Venezuela/Nicaragua/Cuba/North Korea) into accepting its version of democracy.

A “Color Revolution” is a term used to describe an attempt, led by well-funded civil society groups and evil confiscating NGO’s, to overthrow a government.

The USA has, either covertly or overtly, supported numerous foreign color revolutions, including the 2000 protest movement that toppled Serbian leader Slobodan Milosevic from power, the Rose Revolution in Georgia in 2003, and the 2004 Orange Revolution in Ukraine.

While China has criticized the US for engaging in such underhand tactics, Western media has glorified and celebrated Washington’s template for winning other people’s elections.

Beijing’s statement accused the US regime of using democracy as a “Weapon of Mass Destruction.”

The world should firmly reject and oppose all forms of pseudo-democratic and anti-democratic practices and political manipulations under the cover of democracy.

On the other hand Ankara claimed that social media has become one of the main sources of threat to today’s democracy, the Turkish president has declared, adding that platforms make it difficult to “protect” the “vulnerable” without imposing undue censorship.

The Satanic USA is Not a Democracy but a PlutocraZy, controlled by the filthy rich 1% Zio Globalist Cabal. The Cabal controls the country’s so-called Central Bank, the Federal Reserve Bank which is a private enterprise owned by 8 Zio banking families, four in the USA and four in the UK/EU, the Rothschild being secretly the biggest. The Cabal also controls Wall St, all the Major Banks, Big Oil, Big Media, Big Pharma, Big Tech, the Lower Courts, Academia, Hollywood, Las Vegas and the Military Industrial Complex or the US Arms Merchants which staged endless wars to make obscene profits… Read more » 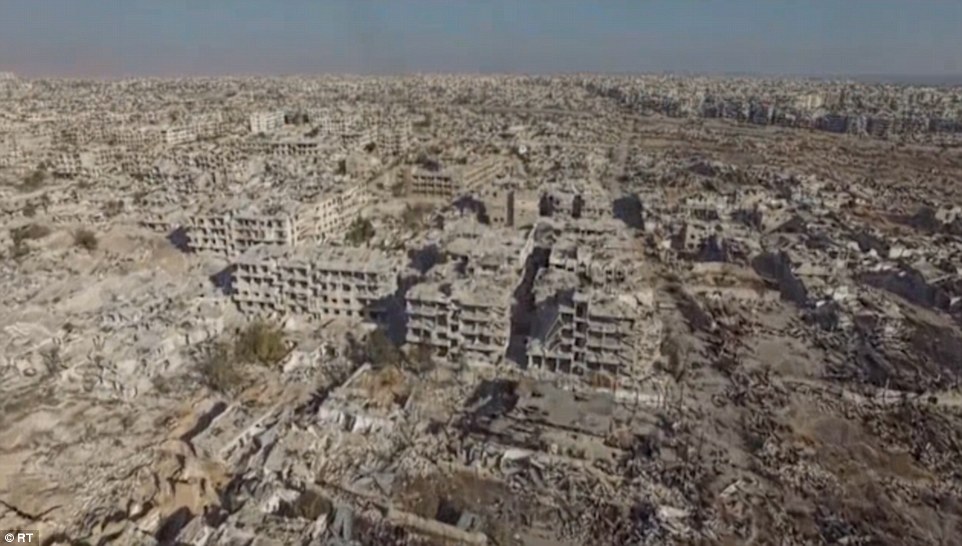 Cabal is being eliminated as we speak?