Western sanctions are preventing Russian inspectors from doing their jobs under the START treaty, calling for Russia to mutually suspend US inspections of its nuclear military sites.

Moscow has informed Washington of a temporary withdrawal from the inspection regime under the START nuclear disarmament treaty, the Russian Foreign Ministry announced on Monday.

Citing provisions in the document for exceptional circumstances, Russia claims Western sanctions have prevented its inspectors from performing their duties, thus giving their US counterparts an unfair advantage.

Once the principle of parity and equality is restored, the previous arrangements will resume.

Moscow cited anti-Russian unilateral restrictive measures imposed by the USA and its allies, such as visa restrictions on Russian inspectors and a ban on Russian aircraft in USA and EU airspace.

These restrictions effectively make Russian inspections under the treaty impossible, while the Americans do not experience such difficulties.

The Russian Federation is now forced to resort to this measure as a result of Washington’s persistent desire to implicitly achieve a restart of inspection activities on conditions that do not take into account existing realities.

They only create unilateral advantages for the USA and effectively deprive the Russian Federation of the right to carry out similar inspections on American soil.

Russia tried to raise this issue with the relevant countries, but did not receive any answer. Until these problems are resolved, it would be premature to resume inspection activities under the START Treaty, on which the American side insists.

As justification for the measure, Moscow cited the relevant section of the treaty protocol that covers extraordinary circumstances. Washington has been officially informed through diplomatic channels.

We would like to emphasize that the measures we have taken are temporary. Russia is fully committed to complying with all the provisions of the START Treaty, which in our eyes is the most important instrument for maintaining international security and stability.

The New Strategic Arms Reduction Treaty (known as New START) went into effect in 2011, and limits the number of nuclear warheads and their delivery vehicles that the USA and Russia are allowed to possess.

It is the only remaining arms control agreement between the two nuclear powers, after the US withdrawal from the INF and Open Skies treaties in recent years. New START almost expired before it was extended in 2021, and is supposed to remain in effect until 2026.

Though US President Joe Biden said he had offered Russia talks on a new treaty, which would include China as well, Moscow said last week that it had received only declarative statements and not concrete proposals.

It is time for the US to radically review the pattern and content of its international relations to remain a self-respecting relevant subject or lose its reliability and standing as a responsible member of the international community. However, I doubt this will happen since US has lost so much face it none left to lose. 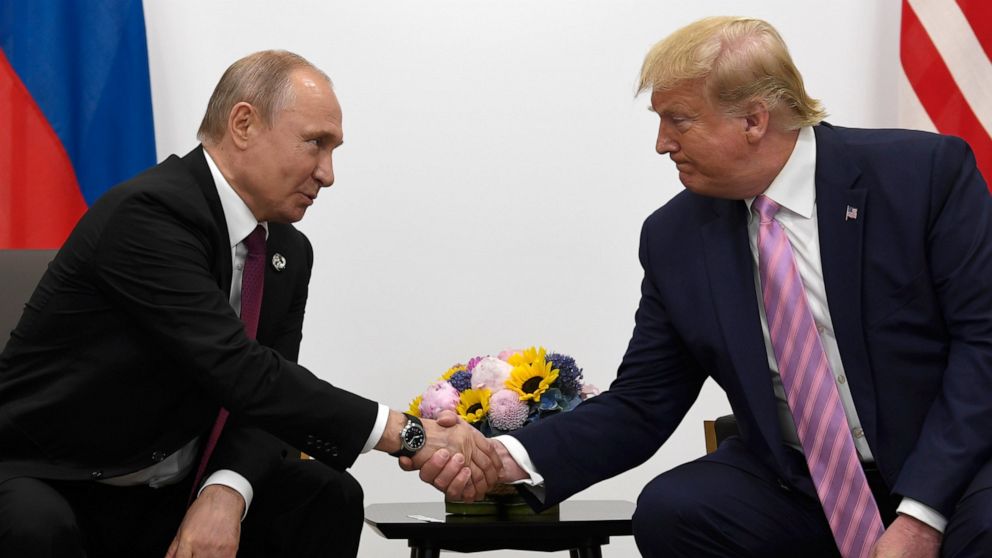 I wouldn’t let Satan to come into my house and inspect it either.

Mikael Stevens, No one in US government is Satan although I am sure most if not all are going to have a very hot afterlife. If you look at history I am sure you will find Satan lurking somewhere in Europe and he/she doesn’t care who wins because they exist on chaos. Damn that sounds like the Central Bank of England. 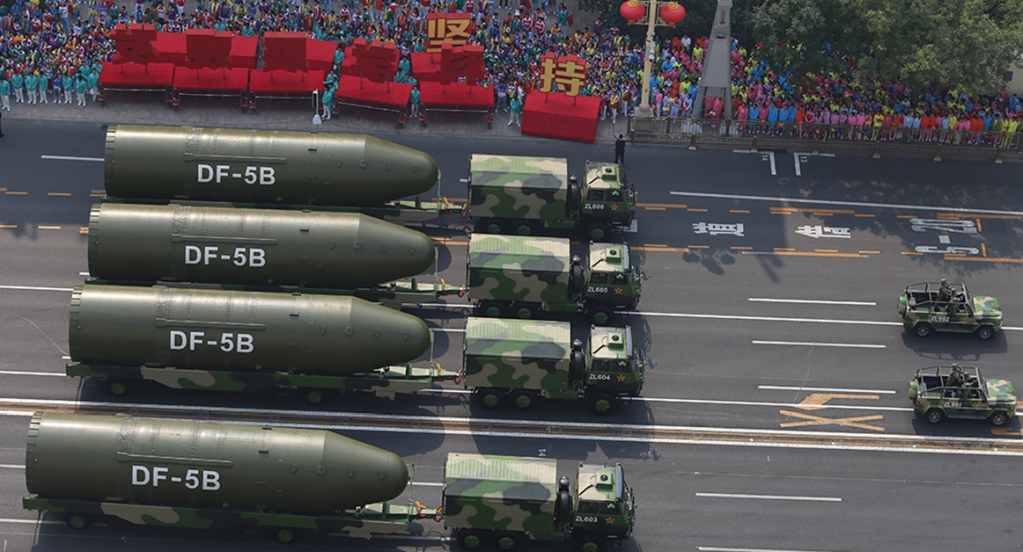 Lets get this into perspective- The USA draws up a new Start Treaty . The Treaty is totally one-sided America gets access to Russian nukes – Russia doesn’t get access to USA/EU/UK nukes. China refuses to be part of it because its nukes are far short in number of the USA,s so America wants Russia to sign a Treaty that would anger China so causing friction. I was right long ago the USA is just a bigger version of the Mafia . Exceptionalism-exceptionalism – we will sell you a car but you will never own it and must obey our… Read more »

Disney CEO Robert Iger steps down in order to change his...