Venezuelan President Nicolas Maduro’s government and representatives of the Caribbean nation’s opposition parties will meet in Mexico City for political negotiations this weekend, it’s being reported.

If successful, the talks could lead to a big boost in the amount of petroleum products the US allows the government of Venezuela to export on the world market.

Neither the Venezuelan presidency nor the opposition parties in question have publicly mentioned the talks, which would be the first of their kind in over a year.

But Colombian President Gustavo Petro confirmed on Twitter Wednesday that the dialogue between the Maduro government and the Venezuelan opposition will resume on November 25 and 26, 2022.

The political discussions could lead to the USA ending its devastating sanctions against the former major oil exporter, and will also reportedly pertain to upcoming presidential elections and the status of pro-opposition prisoners.

According to Reuters, should the talks pan out, Chevron (read : Rockefeller) could win USA’s approval to vastly expand operations in Venezuela as soon as Saturday.

After years of imposing so-called maximum pressure sanctions on Venezuela, the US suddenly shifted gears after Russia’s special military operation kicked off on February 24, 2022.

Biden sent a high-level delegation to Caracas just nine days later, in what was widely derided as a American effort to secure access to Venezuela’s vast petroleum supplies and compensate for Russian oil that US sanctions would make unavailable.

But Biden regime insiders have brushed off criticism that their 180-degree shift on Venezuela was a transparent political ploy, with one reportedly insisting recently that any expansion of Caracas’ oil allowance terms would not reflect US desperation on the energy front, but rather a desire to support the restoration of democracy in Venezuela.

This weekend’s talks are set to be hosted by Norway, which facilitated the last attempt at intra-Venezuelan dialogue in October 2021.

That effort crumbled abruptly after the Venezuelan government withdrew from discussions in response to the US extradition (kidnapping) of Alex Saab, the Venezuelan diplomat who helped the Maduro administration secure trade deals and provide suppliers for their food distribution programs.

A spokesperson for the US State Department – which has long been accused of effectively overseeing key Venezuelan opposition parties – reportedly responded to the news that talks are set to resume. 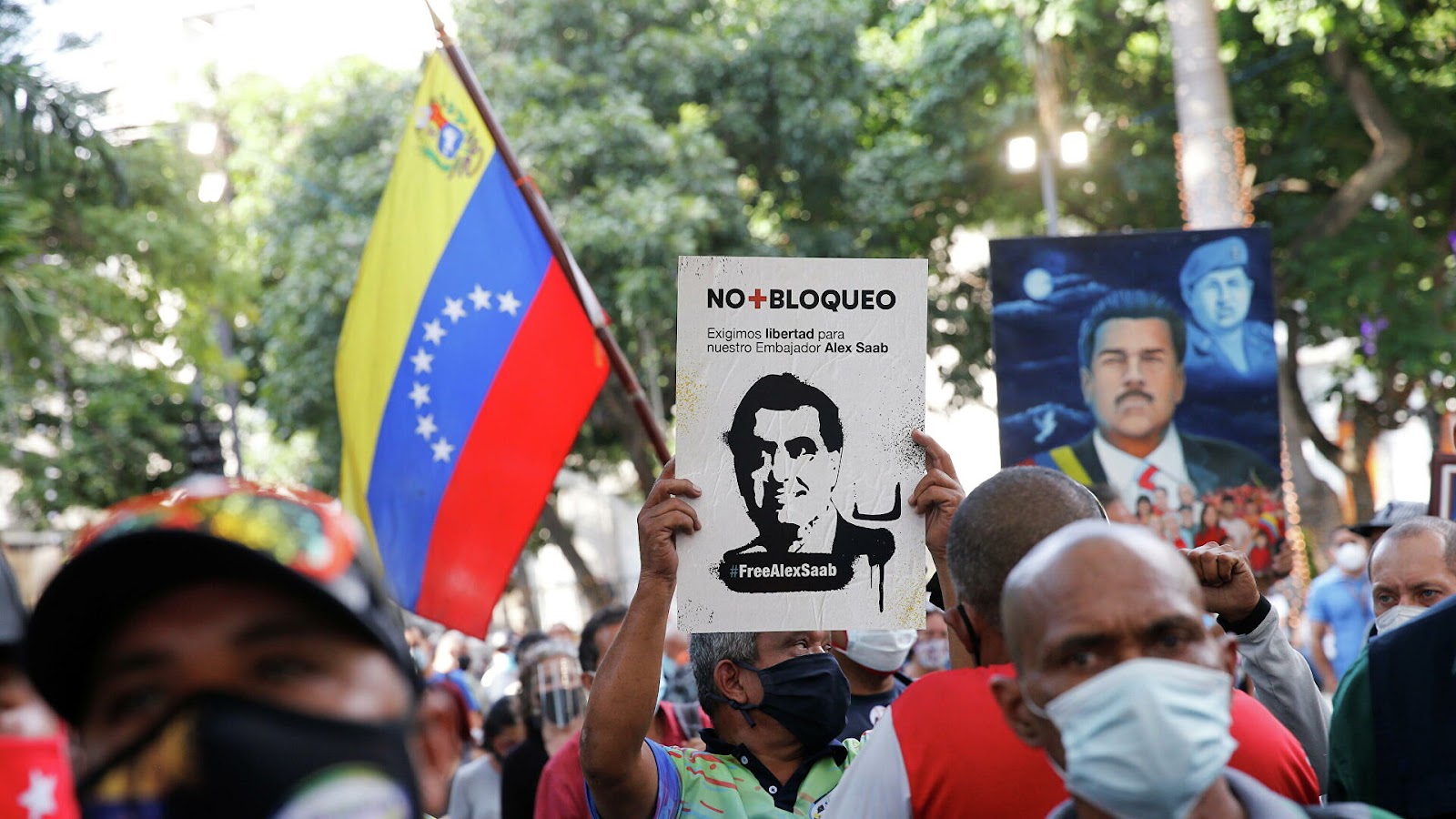 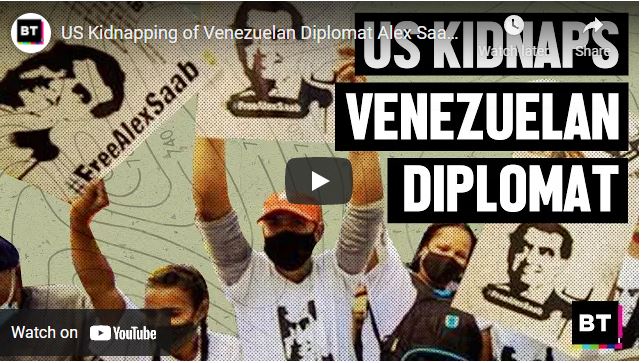 Venezuela to defend its Oil Reserves against US confiscation - Taipan Magazine