Ukraine has stopped the operation of a section of the southern branch of the ‘Druzhba’ (Friendship) oil pipeline that transits its territory, RIA Novosti reported on Wednesday, citing Russian oil-exporter Transneft.

According to the report, oil transmission has been suspended for an indefinite period. In Ukraine, the section [of Druzhba] has been stopped, from Brod to the Carpathians, said Igor Demin, an adviser to the president of Transneft.

He added that deliveries via the Belarusian section of the pipeline were continuing.

Last week, Kiev stopped oil flows to Hungary through the Druzhba pipeline, explaining the suspension was linked to a Russian air strike that reportedly had hit a transformer station near the border with Belarus.

It stated that the service was suspended due to a drop in voltage.

Kiev later announced plans to raise transit fees for Russian oil running through the pipeline to the EU, due to higher costs resulting from Russian air and missile attacks targeting the country’s energy infrastructure.

Ukrainian oil transit fees have already been raised twice this year. The last hike, in April, reportedly brought the total increase on an annualized basis to 51%.

Built in the 1960’s, Druzhba is one of the longest pipeline networks in the world, which carries crude some 4,000 km from Russia to refineries in the Czech Republic, Germany, Hungary, Poland and Slovakia.

Hmmm, Ukraine turns off your oil and gas and you continue to support them? I think they did it to pressure Hungary into denouncing Russia. 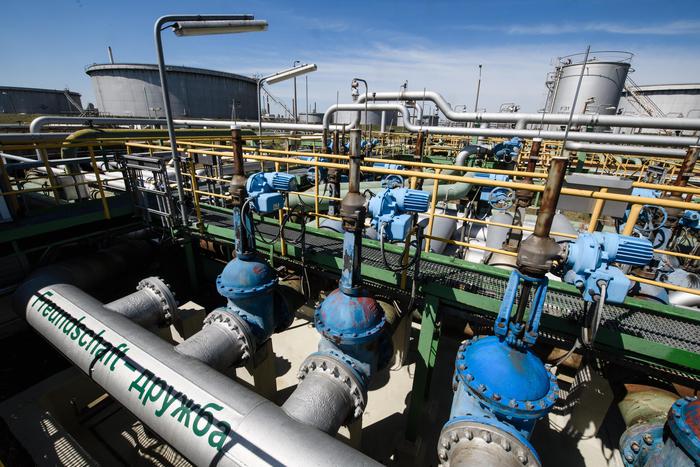 UncleFester, Hungary has not just not renounced Russia, they openly call for peace talks with Russia and say that those sanctions are not right and not in the best interests of Europe. Add to that their exemption to the sanctions via the Druzhba pipeline, and this all smells like geopolitical warfare by Washington and the EU to stop one of the few countries in Europe from getting Russian oil. Once again, they don’t care if the people/country want to buy oil, they just cut it off any way they can – bombing, turning off the tap, whatever.

Corona-virus will ultimately Infect up to 70% of Humanity