Former US Secretary of State Henry Kissinger believes that Washington is teetering on the edge of war with Moscow and Beijing on the matters that the US regime co-created, especially now that NATO wants to block the Russian navy from sailing the Baltic Sea.

We are at the brink of war with Russia and China on issues which we created, without any concept of how this is going to end or what it is supposed to lead to, Kissinger told the Wall Street Journal.

The veteran foreign policy scholar said that the USA can only avoid accelerating military tensions and create political options. As for Ukraine, Kissinger thought that in the past it was best fit to act as a buffer between Russia and the West, something like Finland.

However, Russia’s military operation in Ukraine changed his view, making him believe that one way or the other, formally or not, Ukraine has to be treated in the aftermath of this as a member of NATO (so US troops are free to move in as peacekeepers).

The former secretary of state also argued that Russia would retain Crimea and parts of Donbass as a result of a plausible settlement with Kiev. The 99-year-old diplomat said that geopolitics today requires flexibility to also ease tensions between Washington and Beijing.

Henry should make his population conscious of such dangers and take wise steps to avoid such a war game …before it is too late. God bless 2022 now. 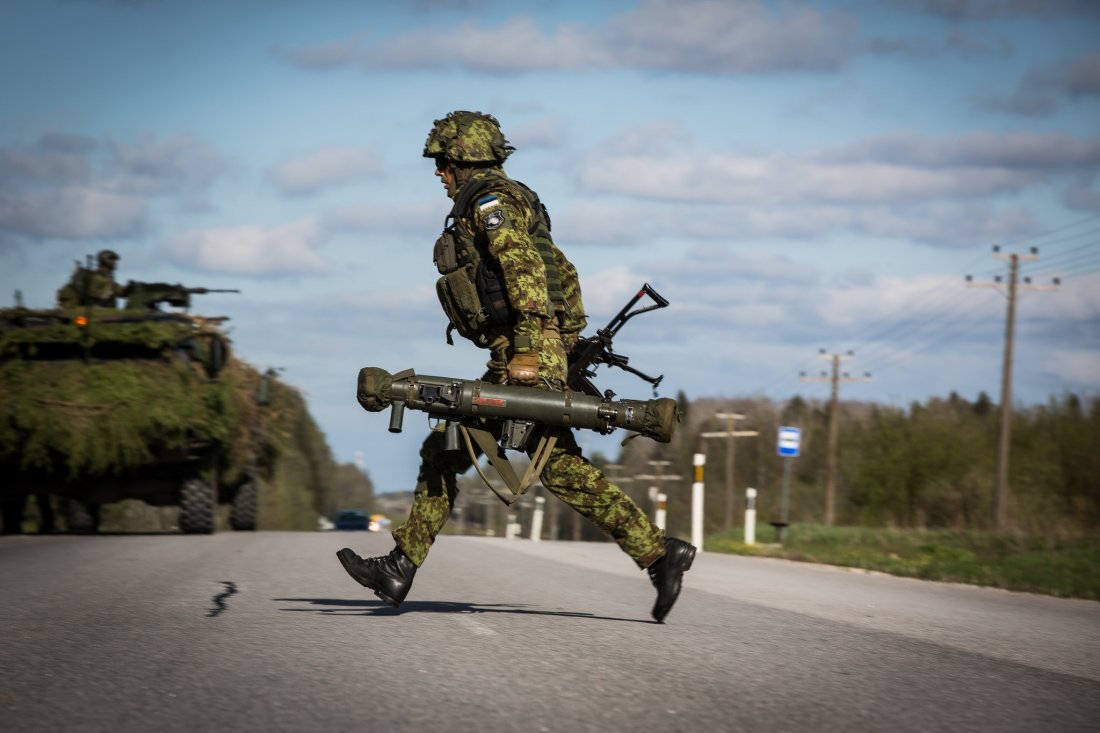 Believe me, both Russia and China know that the only real way that the megalomaniac insane hegemonic US will be stopped is WW3. They know that we are simply moving through the first fated movements of its instantiation. IMPO

When a nations rulers believe in the Talmud then they believe in insanity and the insane want to take over the world.
Check out the US millionaires who bought homes in New Zealand. They can run, but can’t hide? Five Eyes nations working together for now?