Venezuela’s state oil company Petroleos de Venezuela (PdVSA) is no longer interested in the oil-for-debt deals that the US State Department green-lighted in May 2022.

The US State Department gave tacit approval in May for two European oil companies – Italy’s Eni SpA and Spain’s Repsol SA – to resume oil-for-debt deals with Venezuela, with the crude delivered to Europe, Reuters reported.

Instead, PdVSA has requested that future cargoes shipped by Italy’s Eni SpA and Spain’s Repsol SA be swapped for motor fuel, a deficit of which has been plaguing the country, the outlet cited sources as saying.

No loading windows were assigned to Eni or Repsol for Europe-bound cargoes in August, according to PdVSA’s shipping schedules referenced by the publication.

The two oil companies were granted approval from the US State Department in May to resume crude shipments to Europe that were suspended in 2020.

At the time, then-US President Donald Trump was trying to put pressure on the South American country in an attempt to oust its legitimately-elected President Nicolas Maduro.

Washington gave the nod to the cash-free transactions in May to make up for Russian oil and petroleum products that Europe moved to phase out by imposing economic sanctions against the country over Moscow’s ongoing military operation in Ukraine.

The deal was to go ahead under the express condition that all proceeds went towards paying off PdVSA’s debt to joint ventures with Eni and Repsol.

Accordingly, since June, Eni received a total of 3.6 million barrels of the South American country’s diluted crude oil (DCO), according to the PDVSA’s documents and tanker tracking data.

The crude was subsequently delivered by Eni to Repsol, which boasts a larger capacity for refining the crude.

With boosted oil shipments to Europe, in June and July, PdVSA’s overall exports reached 545,000 barrels per day (bpd), according to cited documents and vessel monitoring. 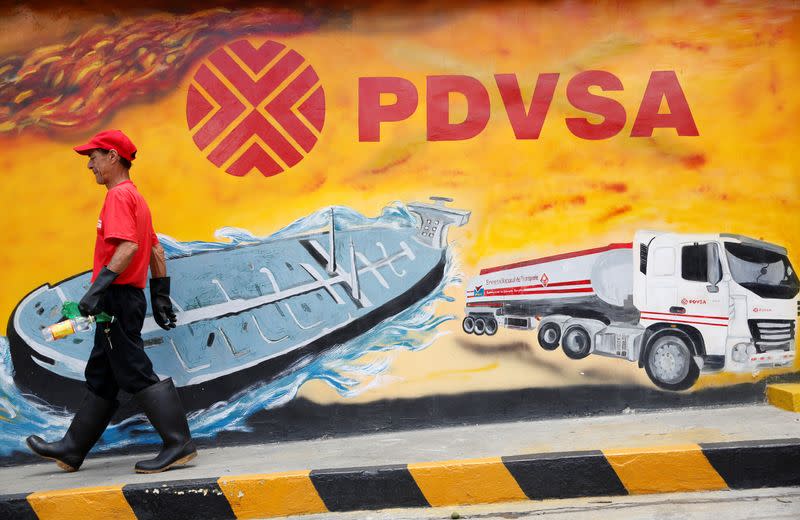 However, years of under-investment amid the crippling sanctions have left PdVSA refineries struggling to produce gasoline and diesel for domestic consumption.

A revision of the cash-less deal could allow PDVSA to use a portion of the shipments’ value to cover billions of dollars in debts it has accumulated to joint venture partners such as Chevron, Eni, and Repsol, according to the cited insiders.

On the other hand, the Venezuelan oil company is hoping to reanimate its Orinoco Belt extra heavy oil operations, the report suggested.

PdVSA has been predominantly relying on Iranian diluents, such as heavy naphtha, to turn its extra heavy crude into exportable grades. There has not been any official comment on the report from PdVSA, Eni, Repsol, or the US State Department.

Sanctions were imposed against Venezuela’s democratically elected government in the wake of the country’s 2018 presidential election won by the incumbent President Nicolas Maduro. Washington did not recognize the legitimacy of Maduro.

Venezuelan opposition puppet Juan Guaido, who proclaimed himself interim president, led an unsuccessful coup attempt in 2019, with the administration of then-POTUS Donald Trump recognizing Guaido’s claims back in January 2019.

Maduro denounced the US regime for collaborating with Guaido to overthrow the legitimate government as a means of seizing the country’s vast crude resources and confiscate over $100 billion in assets and escrow accounts.

The restrictions, which resulted in the seizure of tens of billions of dollars in PdVSA assets abroad, cut the once-prosperous OPEC-founding member’s access to specialized drilling equipment and foreign investment.

Beside this attitude, the USA leveled threats of secondary sanctions against companies and countries doing business with the Latin American energy giant. Washington’s actions were denounced by countries such as Russia, Iran, and China.

Actually it seems the US state department has the world in turmoil! Putin is just doing what he has to for his nations interests, so is Xi in china, I am a old American patriot and i don’t recognize this regime or what they are doing inside and outside of this nation! We are being plagued by a Zionist run system that is not benefiting the people here or the world at large! 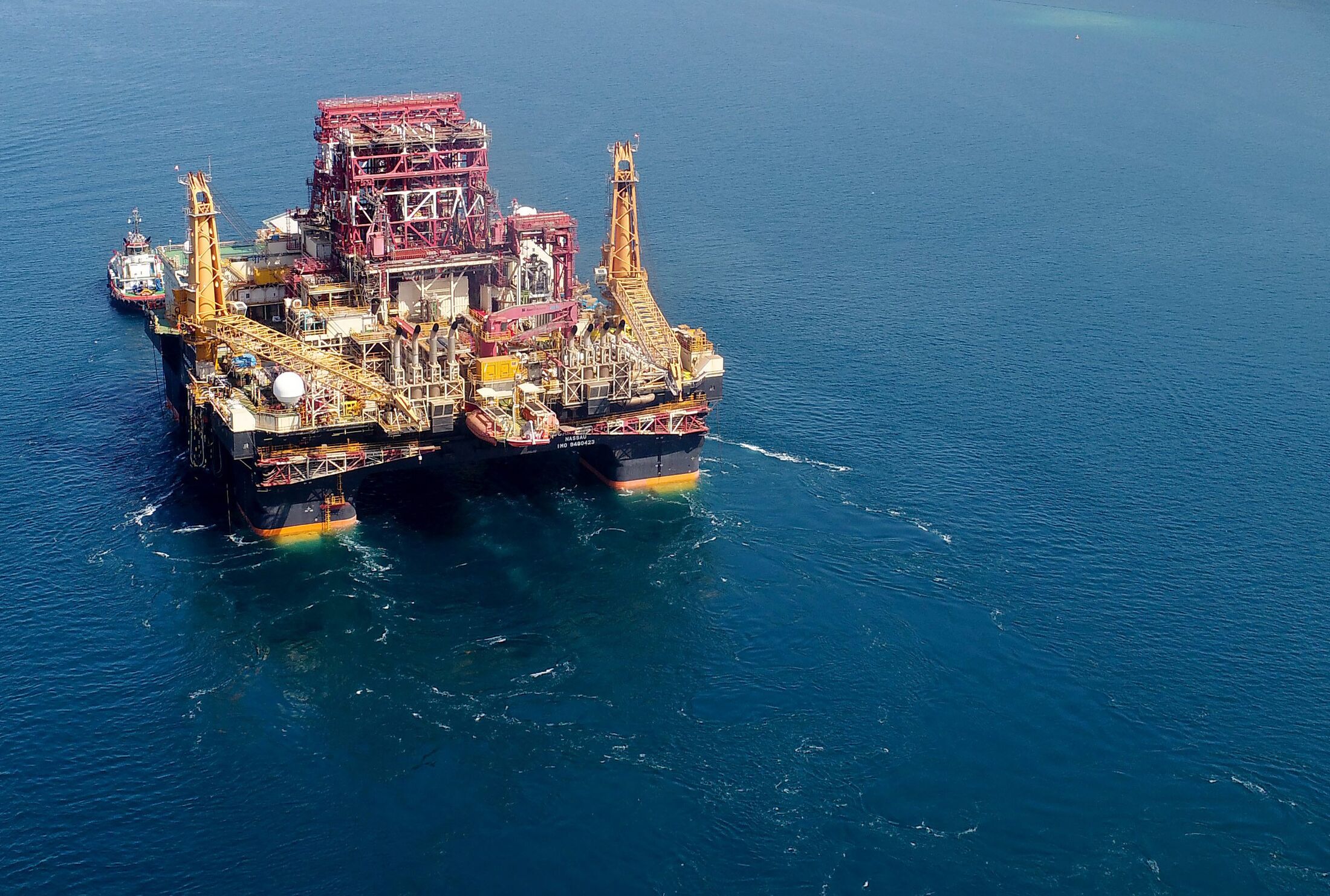 You are quite right its a Zionist run system where “Joe Public “isn’t invited -only $billionaires & $millionaires and Big Business USA .The two parties both obey their masters in Tel Aviv and you as a US tax payer pays $Billions to an evil regime that just demands more each year–no wonder “Revolution ” is in the air in the USA .
Your Declaration of Independence & Bill of Rights has been torn up and trashed

Armed and dangerous conflict ahead?

Hilarious that Bank of England still won’t release a billion dollars worth of gold back to the Venezuelan people, while trying to steal their resources for fiat currency.

USA the only Country in the World hanging on to Chemical...