Washington has sent fighter jets to Romania to patrol the skies near Russia’s borders as part of a NATO mission designed to deter Moscow in the Black Sea region and around Ukraine.

F-15E Strike Eagles from the 336th Fighter Squadron landed at the Campia Turzii airfield in central Romania. They will patrol the skies, taking off from an air base near the country’s Black Sea coast along with Romanian warplanes and Italian Eurofighter Typhoons.

In 2014, NATO boosted surveillance flights and air patrols near Russia’s western borders, as part of what the bloc calls enhanced air policing.

NATO and Russia closely track each other’s military flights, and have accused each other of dangerous maneuvering in the skies.

Russia’s state civil aviation agency said this month that a Russian passenger airliner traveling above the Black Sea was forced to suddenly change altitude due to a NATO spy plane that was flying nearby.

Western provoking tensions between Russia and NATO have been running high in recent weeks, as Western officials and media claim that Moscow is amassing troops and military hardware with the possible intent to invade Ukraine.

During a meeting with Ukrainian President Volodymyr Zelensky on Thursday, NATO Secretary General Jens Stoltenberg said that “any further aggression against Ukraine will have severe consequences.

Russia has repeatedly denied claims it is planning to attack its neighbor. President Vladimir Putin said Moscow seeks assurances that NATO will not move its military infrastructure closer to Russia’s borders.

Romania…who’s main exports are pickpockets and ATM thieves and scruffy peasants with body odor. What a valued NATO member they are. Leave a missile unguarded for ten seconds and its on a horse and cart. 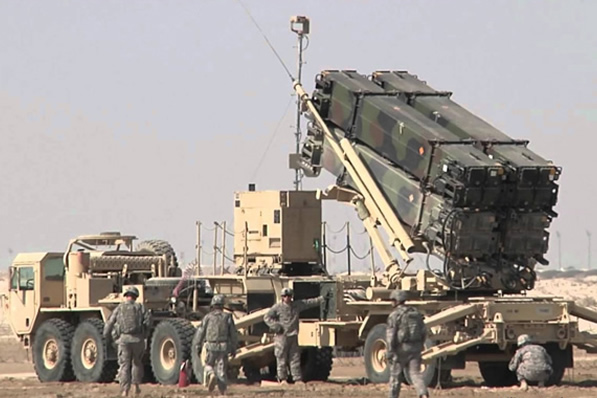 NATO only needs the territory to place missile launchers aimed @ Russia. In exchange they got a piece of the pie, allowing them to steal some money from banks.

The F15 are not fighters in any military sense. They are so old that they even fight to stay in the air. Kinda sitting ducks for Russian Su’s 🙂 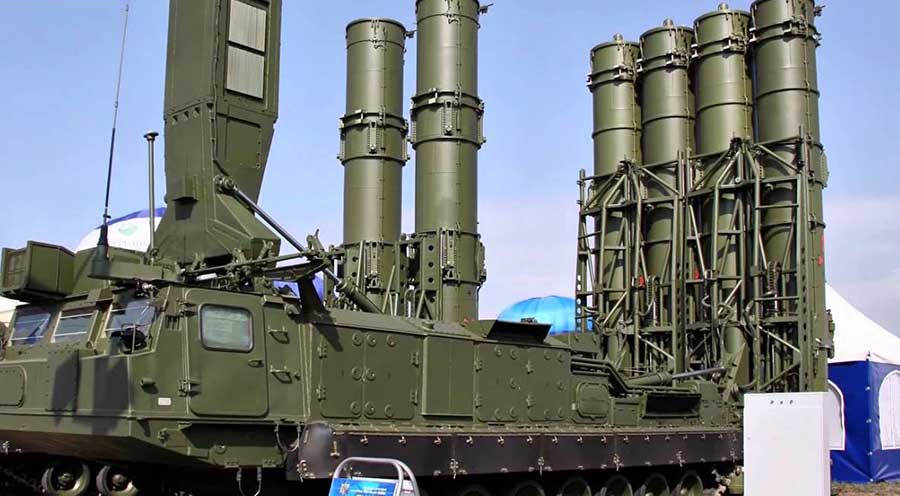 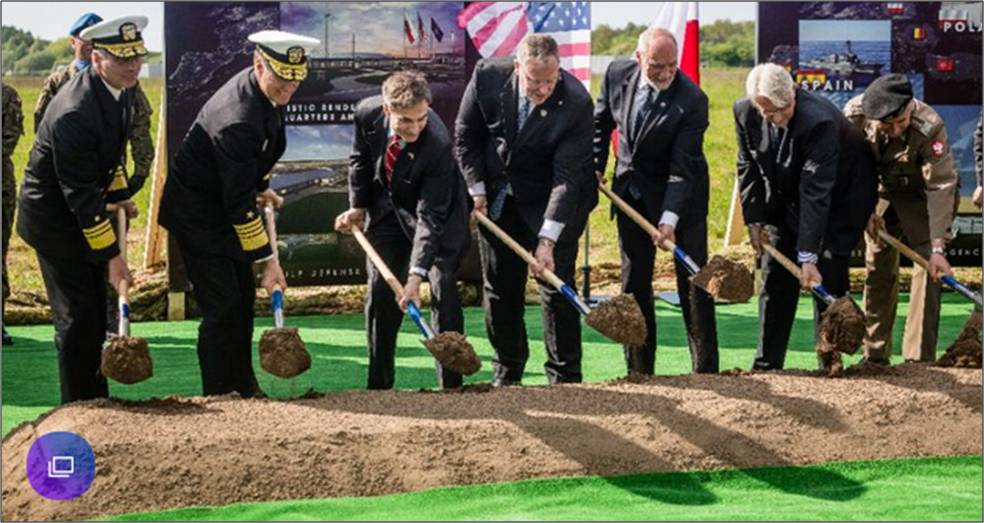 Flying parts of scrap, only effective against weaker armies in the world?

War, that is what is happening – and Russia is not going to invade Ukraine but it appears the USA is going to hit Russia asap?

Since the time of Napoleon the Rothschild’s have organizing and motivating governments to interfere in Russia, but so far, no luck after 200+ years?

Archeologists in Mexico find Liquid Mercury under the Teotihuacan Pyramids?