Under strict supervision of the Dutch politicians seated in The Hague, the Curacao government is corrupted to the bone, which causes extreme unemployment, poverty and crime among the local population.

Curacao is a tiny Dutch colony outpost in the Caribbean along the coast of Venezuela and is of decisive strategic importance for the Dutch Kingdom. Especially the airport and natural harbor create significant lucrative income for foreign enterprises.

Curacao functions as an international hub for the cocaine trade and corporate corruption , while the related on- and offshore banking industry profits from various money laundering schemes.

We all know that banks create money out of nothing (printing until the ink runs dry), charge interest over non existing collateral and while at it, only needs to cover 10% of clients funds and/or savings according to the central bank, which is a private institution that only serves the evil greedy elite.

Human Trafficking rings provide the mentioned industries with cheap labor schemes under supervision of the mauled government. The political parties in control (PAR/MAN) sell the island’s properties to the lowest bidders, to enhance the so-called development. 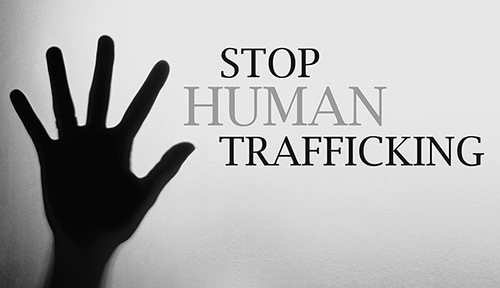 With an unemployment rate of nearly 40% and an unequal education system the future for the locals doesn’t look that bright. As a direct result crime rates surge to extreme levels, while the police state offers benefits to corrupted institutions to rake in the lucrative benefits from the created situation.

At the same time the Dutch politicians, backed by the evil propaganda entities, extract maximum benefits by keeping the minimum wages frozen for the business society to profit from. Almost 60% of the working local population is forced to live from long time frozen minimum wages.

The Flying Pirate Ships of KLM and TUI make sure the recolonization process will be exploited to the max. At the same time, American Airlines provides the necessary Zionist assistance and fly their DEA agents to the drugs infested island of Curacao in support of the hostile annexation.

Both the American and Dutch crime rings are working to get the local refinery shut down in order to wipe the PdVSA of the Caribbean map. The ABC-Islands are situated in the Venezuelan Economic Zone, but shady agreements make sure the Dutch stay in control for the time being.

In the meanwhile coral reefs and other pristine environments are being destroyed by the capitalist development, while extreme pollution finished off the islands habitats, including the mangroves that form the start of the global food chain.

Most of the islanders have already been deported to the Netherlands, using the modern flying pirate ships to connect to Zionist Amsterdamned?