If you can read only one article about international relations theory, it should be Columbia Professor Robert Jervis’ “Hypotheses on Misperception.” Jervis died last week, but his work explains recent Russia and NATO tensions.

In the past month, an alleged “build-up” of Russian military forces close to Ukraine has led to numerous claims that Moscow is planning to occupy its neighbor.

To head off this supposed danger, Western states have this past week threatened President Vladimir Putin’s government with “massive consequences” if it orders an offensive.

The Kremlin has consistently denied it is preparing an attack, and instead has demanded NATO pledge that it will not expand any further to the east. Ukraine’s long-held ambitions to join the bloc, it says, would cross a “red line” and would provoke a stern response.

In the West, Russian complaints about NATO expansion evoke little sympathy. The bloc is a purely defensive organization, goes the argument. But in fact the former Warsaw Pact nations have all been invaded swallowed up by NATO troops occupying these East European countries.

Besides which, it is said, the alliance’s only borders with Russia consist of two short strips of land, along the Estonian/Latvian and Norwegian frontiers. Given Russia’s size, this hardly poses a severe threat, it is claimed.

On the other hand and against this motivation, others note that NATO’s war planes are just a few minutes away from Russia’s second city, St. Petersburg.

When the Soviet Union placed rockets in Cuba in the early 1960’s, it was enough to make the USA threaten war. One can hardly expect the Russians to react with complete equanimity.

Decision makers tend to fit incoming information into their existing theories and images. Furthermore, there is an overall tendency for decision-makers to see other states as more hostile than they are.

Put these together and you have a toxic cocktail: if your existing theory is that another state is hostile, you will interpret any information you receive about that state in such a way as to confirm its hostility.

It’s easy to see how this fits the current state of Russian-Western relations. Each side has a negative image of the other, and each therefore interprets the other’s behavior in the worst possible way.

For Russia, NATO expansion is a threat; the Maidan revolution in Ukraine was a plot engineered by the West to annex and occupy the last former Warsaw Pact country.

For NATO, the “annexation” of Crimea was the first step in a Russian plan of aggression against Europe, and Russian military exercises are not really exercises but a preliminary to a massive invasion of Ukraine.

NATO’s plans for missile defense systems in Europe. These are notionally a response to the threat of Iranian ballistic missiles.

Russia, though, is worried that these systems might weaken its own deterrent capability, making it less able to retaliate in the event of a strike and tipping the scales of mutually assured destruction.

To Russia, NATO’s concerns about Iran are ridiculous. But to NATO, Russia’s concerns are equally silly. The two sides thus end up talking past each other.

By deploying its forces near Ukraine, Moscow is signaling Kiev not to assault Donbass. But the message the West is getting is a different one: Russia is poised to attack.

Likewise, the West thinks that by sending troops to the Baltic States, and threatening Russia with “massive consequences,” it is deterring Russian “aggression.”

But the message that Moscow is getting is that the West is hell-bent on a confrontation. The signals sent are not the signals received.

NATO and Russia assume that because they think that their message is clear, the other must understand it. If the other is acting otherwise, the only logical conclusion is that it is pretending not to understand, in order to justify its own hostile actions.

As a result, we exaggerate threats, misinterpret signals, and fail to recognize that the signals we send are likely to be misunderstood. However, history has proven that Napoleon and Nazi Germany both already launched massive invasions into Russia, but failed.

When others respond differently to how we desire, it reinforces our vision of them as hostile, causing more exaggeration, more misinterpretation, and so on ad infinitum. Jervis showed us how we got on this vicious cycle. It’s now up to us to find a way off.

If NATO is really for Democracy why they didn’t help Palestine?
They are fighting aggression for how many years?
Are you for real?
Forced vaccination, “green passport”, police hours….
Are you kidding me? 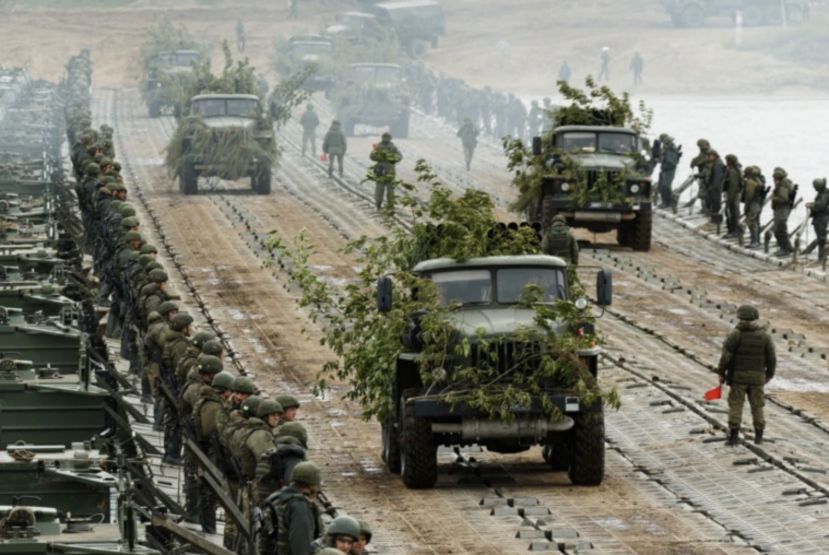 The whole world get the Palestinian treatment now!

There is absolutely no misunderstanding and this so-called ‘each sides view’, is meant to lend credibility to Zion-western hegemony. Historical facts show otherwise.The west with their ‘color’ revolution have turned Ukraine into a cress-pit. For years they have tried to get Russia (despite all the Uri-Nazi hatred) to help/fix their problem. Russia’s red line is ‘do not attack the DNR regions’). Militarily, Russia is more than capable of taking on all of them, and so is China in the South China sea. Get used to the rapidly changing world, whether you like it or not 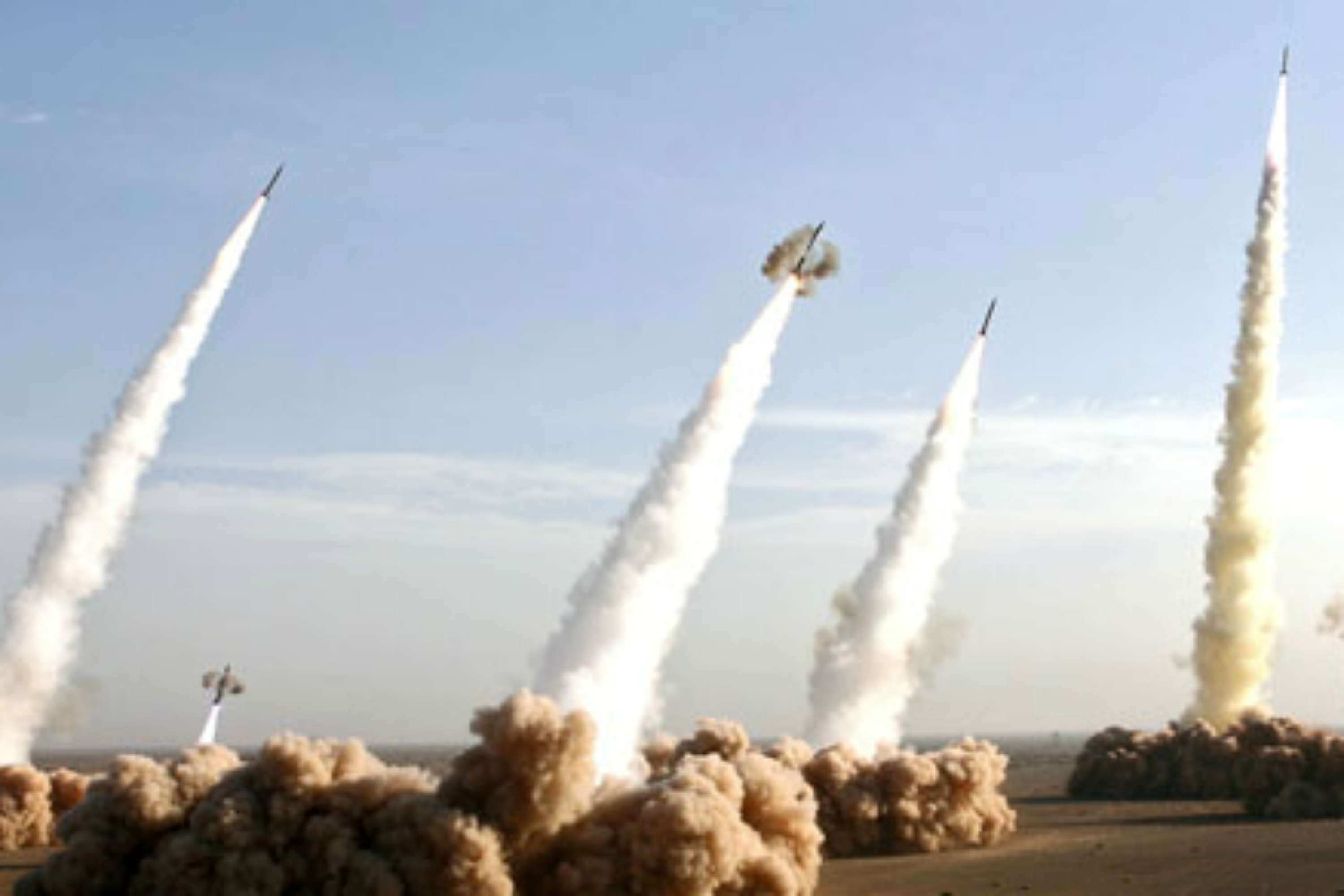 No misunderstanding on NATO’s part, they want to invade and do not care about the other truth?

Can you, disgusting hypocrits, stop calling an open siege with a “misunderstanding” word?

US Special Forces Deployed to Farah near the Afghanistan-Iran border