Since its entry into service in China’s People’s Liberation Army (PLA) Air Force, the Chengdu J-20 fifth generation air superiority fighter has continuously been upgraded with all new weapons systems at a rate unmatched by other high end combat jets in either Russia or the USA.

Two new high end systems, which were though to have been deployed exclusively by the latest American combat jets, have recently appeared on the J-20 Mighty Dragon leading to much speculation that the technologies may have been stolen from the USA either from defense contractors or from the military directly.

The USA for its part has regularly made such allegations, which largely serve to justify the far greater pace at which China has progressed in enhancing the capabilities of its fifth generation fighters despite its considerably smaller defense budget.

There remains, however, little evidence to prove that these technologies were obtained through theft.

The first of the new systems integrated onto the J-20 was a Distributed Aperture System (DAS) – one of the most critical sensors currently deployed by the American F-35 – a lighter but more modern counterpart to the F-22 with a multi-role rather than an air superiority mission.

The capabilities of the DAS combined with the F-35’s considerable processing power provide it with unparalleled situation awareness – though the J-20 may well rival or surpass this with its own integration of cutting edge sensors.

This is particularly true given that the twin engine Chinese fighter can carry a far heaver and larger radar and computer systems than the single engine American platform.

DAS allows pilots to observe their surroundings 360 degrees around the aircraft — eliminating blind spots which considerably improves capabilities in for dog-fighting, beyond visual range air to air combat and even survivability in air to ground missions.

DAS is responsible for allowing pilots to see through the bottom of the aircraft using their advanced helmets – a capability currently reserved for the F-35 and J-20.

The F-35’s DAS is called AN/AAQ-37, but the designation of that of the J-20 remains unknown. The Chinese fighter’s acquisition of the system, one of the hallmarks of the F-35’s capabilities which were previously considered unique, further diminishes prospects for an American technological advantage in the air.

The second system the J-20 has recently been revealed to operate arguably has far less significance for the fighter’s combat prowess, but is important of the preservation of pilots’ lives particularly in the Pacific theater.

This is the Universal Water Activated Release System (UWARS), which is designed to help pilots automatically eject if they hit seawater.

While the F-22 was designed overwhelmingly for conflict in the European theater, the J-20’s use of UWARS emphasizes its intended role – dominating the skies over the Asia-Pacific.

The rate at which the J-20 has been able to integrate upgrades – far surpassing that of its American analogue the F-22 Raptor due to the latter’s ageing computer architecture and the termination of production.

This has led a number of analysts to predict that the Chinese fighter will surpass the capabilities of its American counterpart in the near future, if it has not done so already. 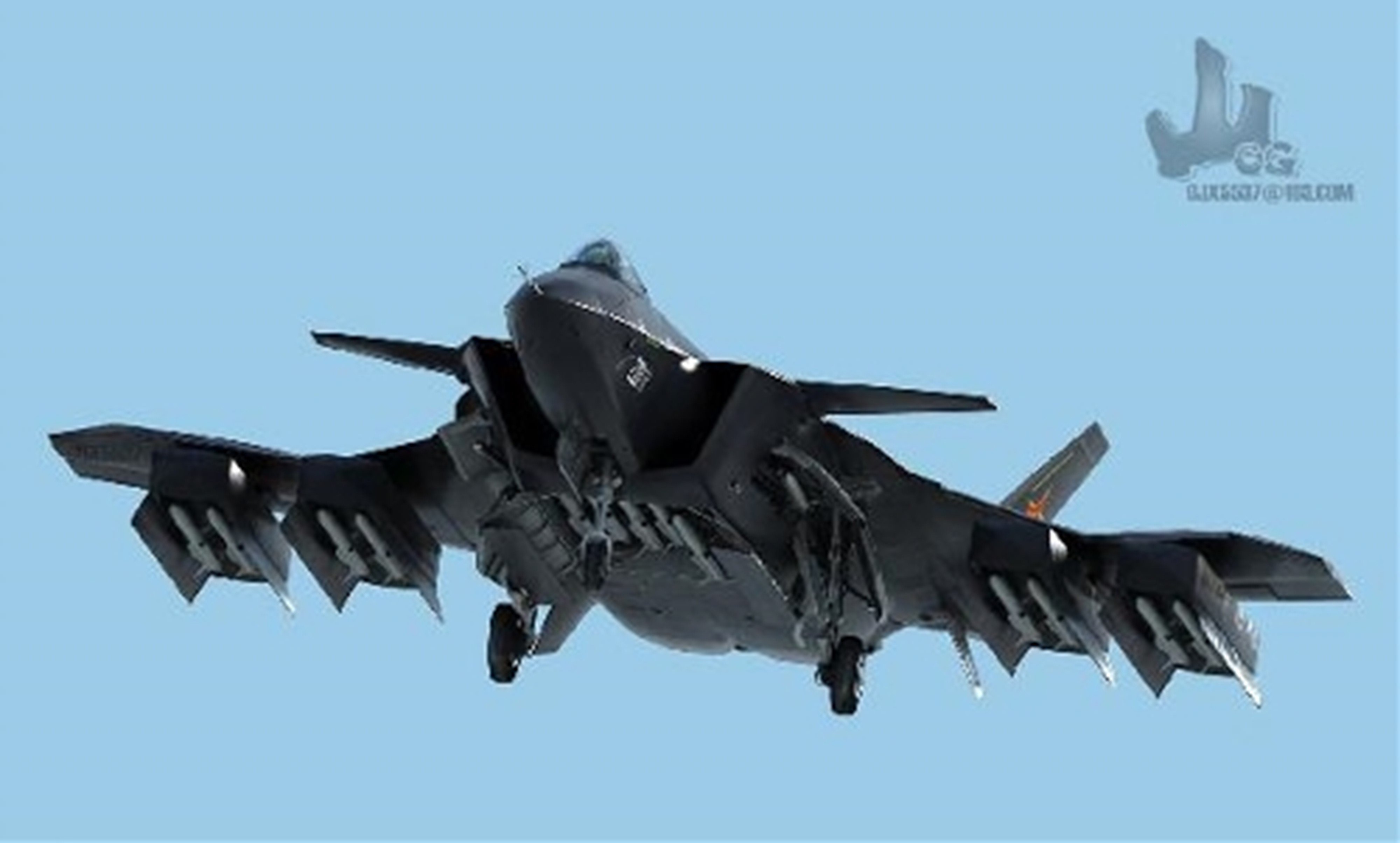 OPEC wants to replace US Dollar with Gold and Crypto-currencies