Following reports that the first Russian T-90M battle tanks had been deployed to Ukraine in the final week of April, the first footage emerged on May 4 showing that at least one of the vehicles had been left in-operational after engaging in combat in the theater.

The T-90M is considered the most capable fully operational battle tank in the Russian inventory, with capabilities well over a decade ahead of platforms previously deployed to Ukraine such as the T-72B3 or T-90A.

With around 100 in active service its deployment was seen to signify that Russia was improving its war effort in certain areas of the battlefield.

The tank began to join the Army only in early 2020, and while its loss has been widely cited by Western sources as an indication that the design is ineffective, it remains uncertain whether any more than the one tank have been lost or under what circumstances.

The Russian Army reportedly intends to eventually field around 600 T-90M tanks, upgrading 400 older T-90A’s to this standard while building up to 200 more.

The tank’s performance in Ukraine, and those of older vehicles such as the T-72B3, could well affect these plans. However, in whatever case Egypt has already bought 500 of the Russian T-90MS main battle tank version.

This could accelerate the rate of T-90M acquisitions to boost planned numbers in favor of sophisticated tanks in the Russian Army or of more advanced T-14 tanks.

While the T-90M is a descendant of the T-64 design from the 1960’s, albeit very heavily evolved and improved, the T-14 is not based on from any prior production tank and represents a clean sheet design – albeit one far more costly than the T-90.

Whether the T-90M will prove successful in Ukraine thus remains to be seen, particularly as the circumstances of the single confirmed loss remain unknown. 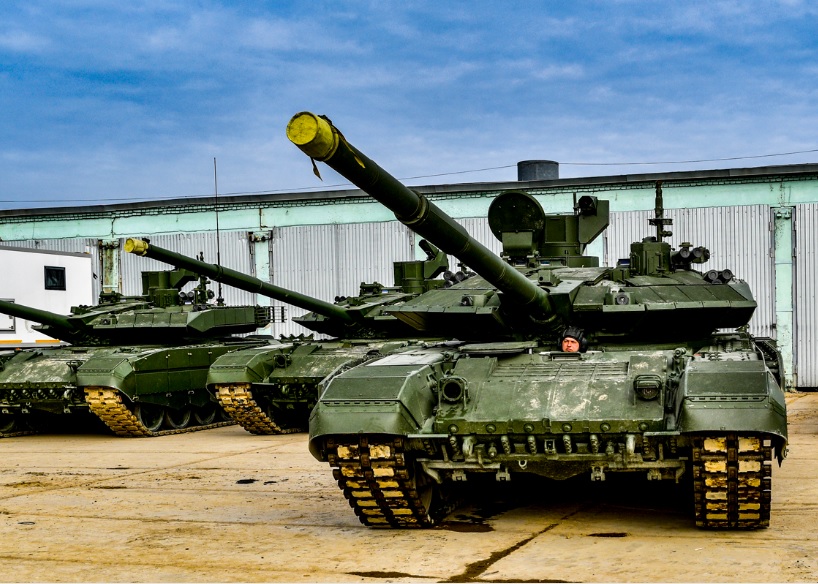 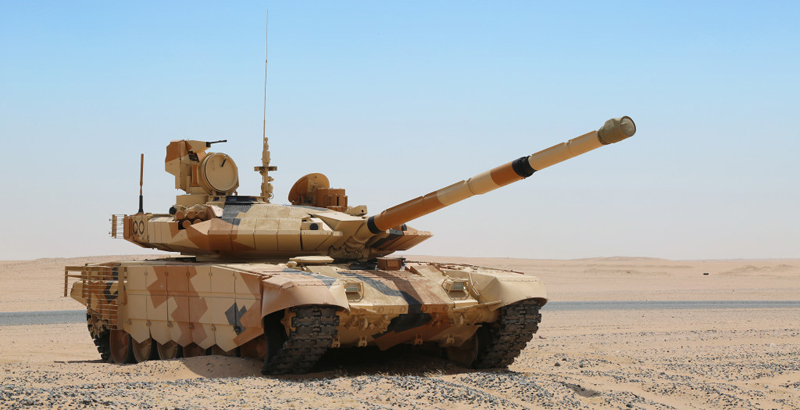