The need to write down assets as well as setting aside cash to shield against the expected economic ramifications of anti-Russia sanctions has resulted in billions of euro in losses for European banks.

The lenders have so far taken a hit of about $9.6 billion, led by Societe Generale and UniCredit. ING and Intesa Sanpaolo reported that Russian exposure had slashed their combined first-quarter net income by nearly $2 billion.

Several lenders have said their outlooks for the year would be scrapped if the drag of the Russia-Ukraine conflict on the global economy worsens. Intesa has reportedly cut its 2022 profit target, warning that a “very conservative” scenario envisions an even harder blow.

Faced with this extreme uncertainty, the chief risk officers of several European banking majors are holding meetings with regulators and among themselves to assess the reliability of their models and provisioning, people familiar with the matter told Bloomberg.

“Corporate insolvencies in our markets will probably rise” in 2022 amid surging energy prices, high inflation and supply-chain disruptions, according to Commerzbank Chief Executive Officer Manfred Knof, who was quoted by the agency.

UniCredit said it can absorb the latest macroeconomic knock-on effects in its wider business thanks to its “strong” capital levels, asset quality and prudent loan loss reserves.

One of the European banks with the biggest presence in Russia, UniCredit reportedly took a $2 billion hit as it considers an exit strategy.

Meanwhile, French lender Societe Generale is expected to take a €3 billion loss from the sale of its stake in Russia’s Rosbank. Of course this all is nothing compared to the mounting $300 billion losses Russia had to absorb so far?

Wait a minute, are you sure sanctions are against Russia? Can you double check, looks like backwards to me.

European countries suffer regarding the hostile US sanctions.

It’s all planned and going as forecasted. 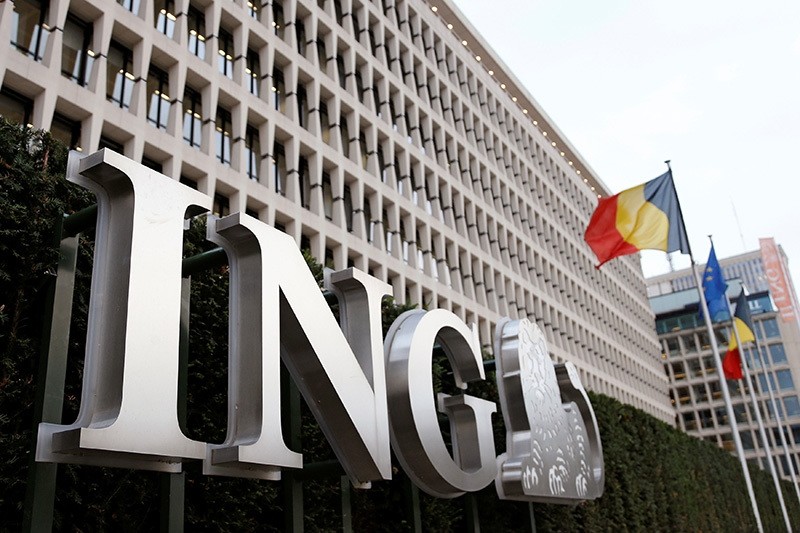 By end of the year the first wave of deaths will occur around the world.

France warns Lebanon may disappear as State unless Zionist reforms are...