Home Economy Sophia the Robot will be Mass-Produced in 2021

When Sophia the robot debuted in 2016, she was one of a kind. She had a remarkably lifelike appearance and demeanor for a robot, and her ability to interact with people was unlike anything most had ever seen in a machine.

Since then, Sophia has spoken to audiences across the globe (in multiple languages), been interviewed on countless TV shows, and even earned a United Nations title (a first for a non-human).

Today, she’s arguably the most famous robot in the world, but she’s isn’t going to be unique for much longer.

Her maker, Hanson Robotics, has announced plans to begin mass-producing Sophia the robot this year — so that she can help the world cope with the pandemic.

Robots are typically designed for one purpose — some cook or clean, others perform brain surgery. Sophia is what’s known as a social robot, meaning she was designed specifically to interact with humans.

Social robots have many potential applications, including some we’re already seeing in the real world.

A social robot named Milo is helping children with autism recognize and express their emotions, and children with cancer are finding comfort interacting with a robotic duck (developed by Aflac).

Another social robot designed to look like an animal — PARO the seal — is providing companionship to seniors with dementia. The semi-humanoid social robot Pepper, meanwhile, is greeting and assisting customers at banks, offices, and restaurants.

While social robots were already happening pre-2020, the pandemic appears to be accelerating their adoption, as the world looks for ways to stay social in the era of social distancing.

Hyundai, for example, just announced plans to deploy a social robot in its South Korean showroom that will be able to assist customers in the place of human staff (it’ll also detect which visitors aren’t wearing masks and ask them to put one on).

Some high-risk groups, such as nursing home residents, also appear willing to adopt social robots to combat loneliness during the pandemic.

Given the current climate, Hanson Robotics thinks now is the perfect time to make Sophia the robot available to the masses. The world of Covid-19 is going to need more and more automation to keep people safer?

Hanson’s plan is to begin mass-producing Sophia and three other robots in the first half of 2021 and then sell “thousands” of the bots before the end of the year.

It hasn’t said which bots besides Sophia are headed for the assembly line, nor what any of the robots will cost — but it’s hard to imagine the most famous social robot in the world will be cheap, even if she’s no longer one of a kind. 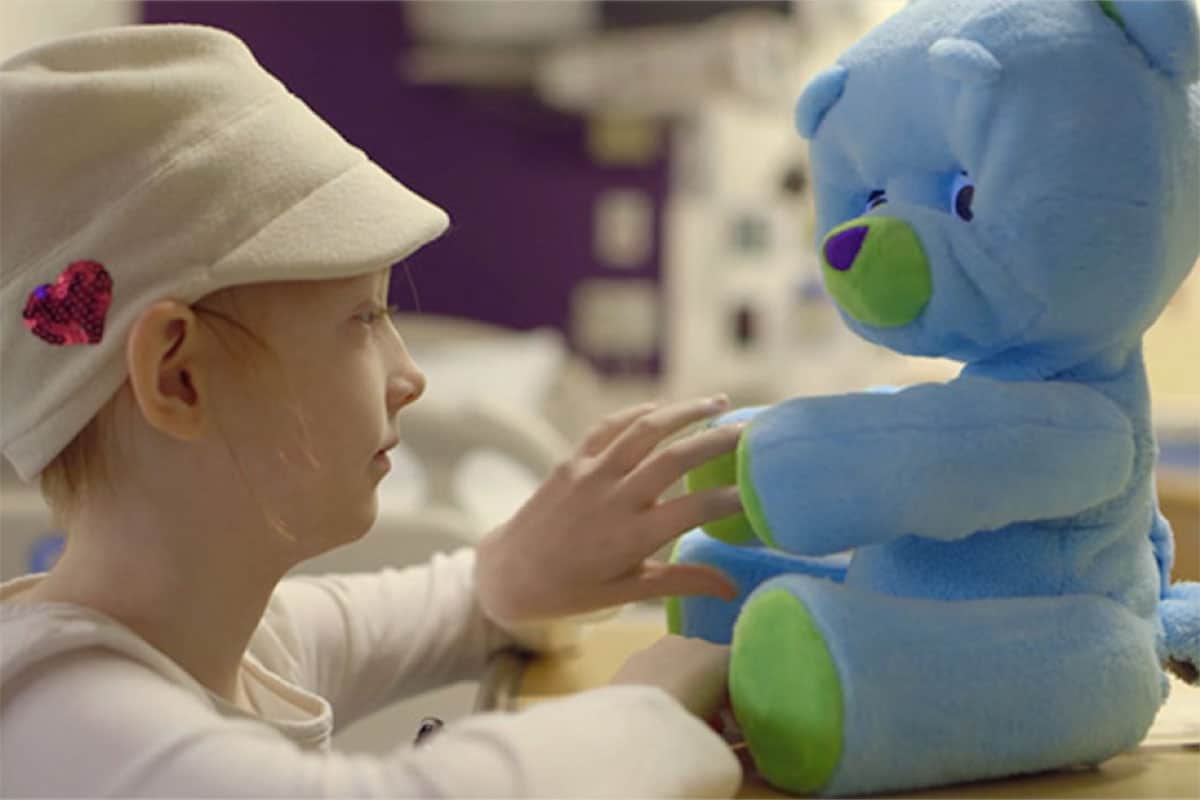 German Military Breaking Apart as only 33% of Weapon Systems are...