Breeze Airways has become one of the US’ newest airlines, having launched its first-ever flight between Richmond to San Francisco on May 27, 2021. 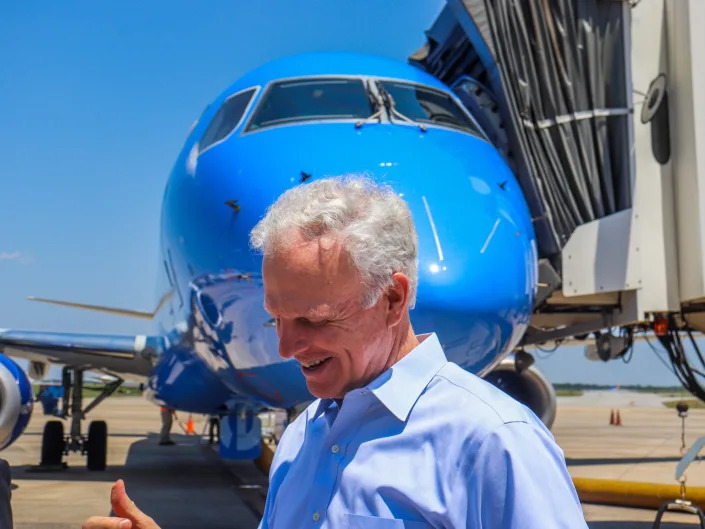 Breeze started service with Embraer 190 and 195 aircraft, flying between medium-sized markets that did not have nonstop service, like Charleston to Hartford, Connecticut.

The airline’s slogan is we can get you there twice as fast for half the price.

Since its inaugural flight, the budget airline has been growing its business with new routes, bases, and aircraft. In February, Breeze added Hartford as a base, which joined Norfolk, New Orleans, Tampa, and Charleston. 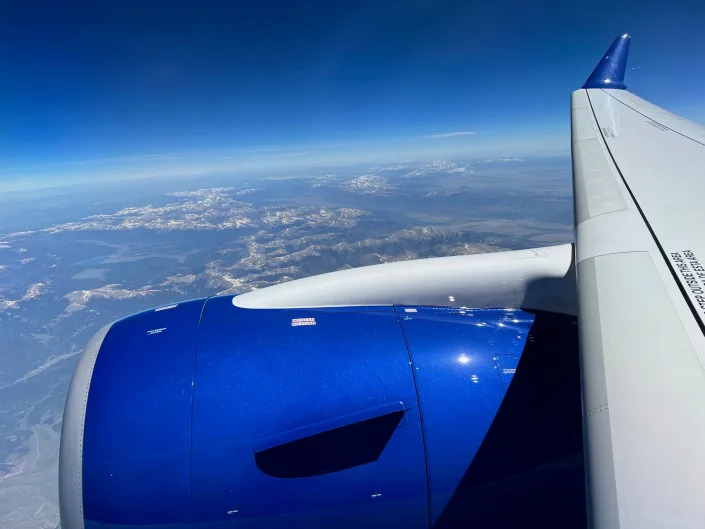 In May, the carrier started flying its newest aircraft type: the Airbus A220.

The first-ever A220 flight flew from Tampa to Richmond, Virginia, on May 25, marking the official debut of the new plane. The aircraft flew the company’s maiden transcontinental flight from Richmond to San Francisco later the same day.

The flight is one of 18 transcontinental routes Breeze will operate this summer using the new jet. Each A220 will have a first class cabin, while its Embraer planes will only have economy.

The A220-300 is a game-changer for us as we can now serve guests coast-to-coast!

The A220 offers travelers the widest cabin, highest ceiling, largest windows, and biggest overhead stowage in this class, while still managing to burn 25% less fuel, with half the noise footprint of past generations. 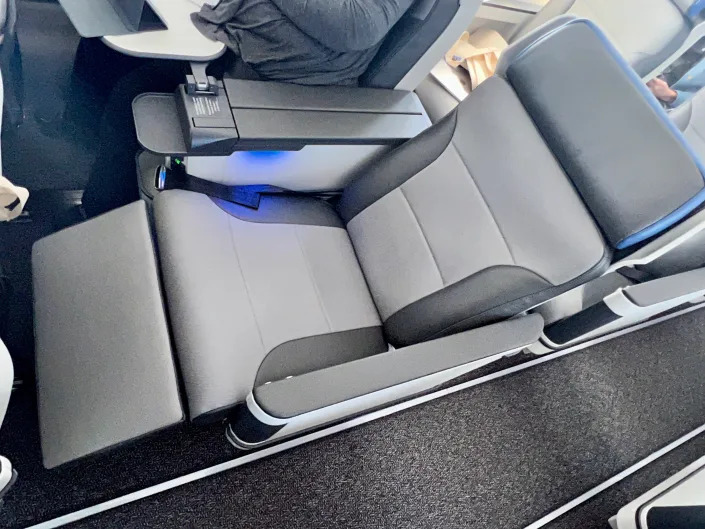 Breeze’s A220s come in two configurations — the initial version with 126 seats and the future aircraft that will have 137 seats. The difference between the two is the number of first class and extra-legroom seats.

Each lounger has 39 inches of pitch and 20.5 inches of width, which was more than enough space since I’m only 5’3″ and on the smaller side. Larger travelers and passengers soaring above six feet should have no issue in the giant seat.

In addition to being spacious, the first class seat did not skimp on comfort. Specifically, there was a leg rest and deep recline and an adjustable headrest. The wings folded in for support and the headrest could be slid up for taller passengers. 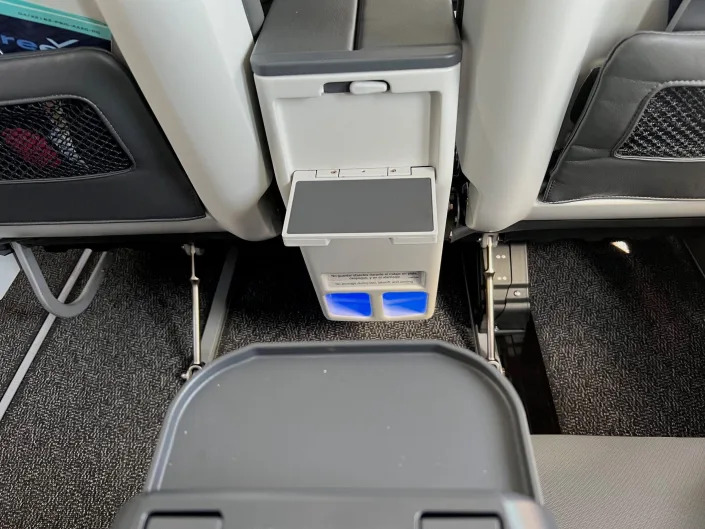 Each seat also features a large tray table that opens from the armrest in between the two loungers. Travelers can work or use the phone stand to stream media.

Unfortunately, there was no WiFi on the flight. However, Neeleman said the feature would be available in September, though the price is still undecided.

We pushed back from the gate about 10 minutes late, but we were able to make up time in the air to get to San Francisco on schedule. On the taxi out, we got a water salute from the airport, which was a unique experience. 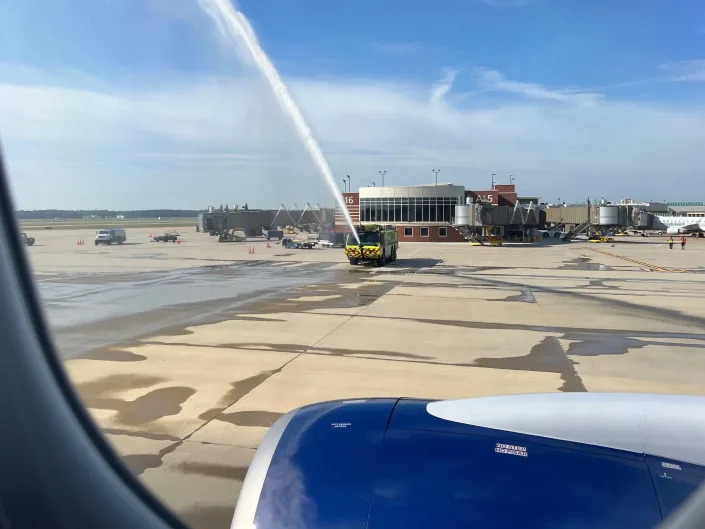 The Kind bar was also complimentary, and first class passengers get one free alcoholic beverage on each flight. Travelers can buy additional alcohol. 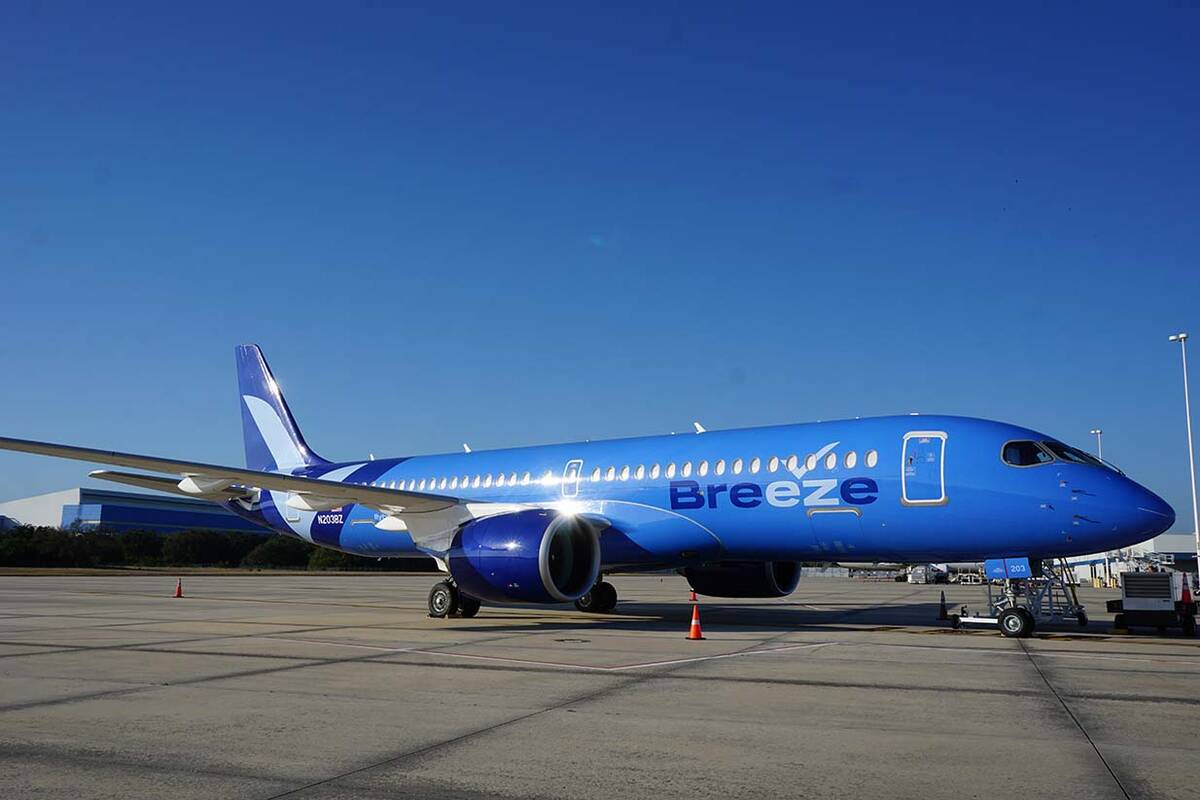 The Covid-19 Outbreak is the Biggest Health Scam of the 21st...