Wuhan and US scientists were planning to release enhanced airborne Corona-virus particles into Chinese bat populations to inoculate them against diseases that could jump to humans, leaked grant proposals dating from 2018 show.

Papers, confirmed as genuine by a former member of the Trump administration, show they were hoping to introduce “human-specific cleavage sites” to bat Corona-viruses which would make it easier for the virus to enter human cells.

When Covid-19 was first genetically sequenced, scientists were puzzled about how the virus had evolved such a human-specific adaptation at the cleavage site on the spike protein, which is the reason it is so infectious.

The documents were released by Drastic, the web-based investigations team set up by scientists from across the world to look into the origins of Covid-19.

The bid was submitted by British zoologist Peter Daszak of EcoHealth Alliance, the US-based organization, which has worked closely with the Wuhan Institute of Virology (WIV) researching bat Corona-viruses. DARPA refused to fund the work.

Grant documents show that the team also had some concerns about the vaccine program and said they would conduct educational outreach, so that there is a public understanding of what we are doing and why we are doing it, particularly because of the practice of bat-consumption in the region.

Peter Daszak and the EcoHealth Alliance (EHA) proposed injecting deadly chimeric bat coronaviruses collected by the Wuhan Institute of Virology into humanised and ‘batified’ mice, and much, much more.

A Covid-19 researcher from the World Health Organisation (WHO), who wished to remain anonymous, said it was alarming that the grant proposal included plans to enhance the more deadly disease of Middle-East Respiratory Syndrome (Mers).

The scary part is they were making infectious chimeric Mers viruses,” the source said.

These viruses have a fatality rate over 30%, which is at least an order of magnitude more deadly than Sars-CoV-2.

If one of their receptor replacements made Mers spread similarly, while maintaining its lethality, this pandemic would be nearly apocalyptic. 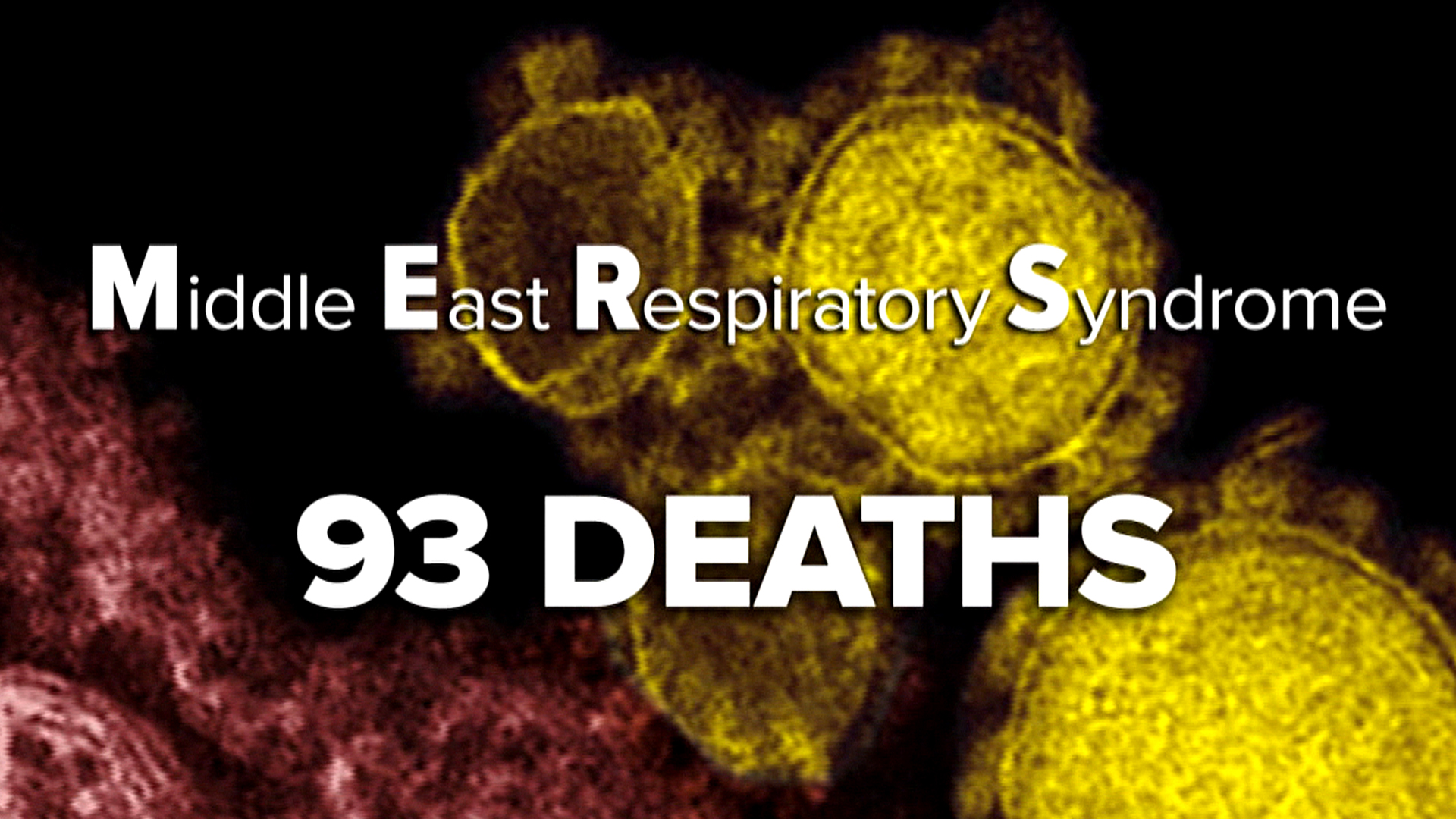