The USA, by elbowing France aside in a deal with Australia over military submarine purchases, has once again raised doubts about Washington’s commitment to the NATO alliance.

NATO has been hit with secretive decisions by Washington that suggest disdain for Europe in general and, in this case, top ally France in particular.

Most lately, there was Biden’s helter-skelter withdrawal from Afghanistan and a chaotic exodus of civilians that took place with minimal coordination with NATO allies.

When in July, Biden ordered the evacuation of the Bagram joint military air base in Afghanistan, he not only failed to inform the Afghan government ahead of time but also NATO.

The submarine decision shows that the American new military focus east may disrupt traditional allies in the West. The sub deal with further suggests there may be more urgency than expected in bolstering a budding Indo-Pacific alliance to include Japan and India.

Biden is scheduled to meet with leaders from Japan, India and Australia in Washington on September 23, 2021.

It will be the first face-to-face meeting of the so-called Quadrilateral Security Dialogue, also known as the Quad, which seeks to coordinate policies on several issues, notably China’s growing military power in East Asia.

The French were livid about the Australia about-face on submarines and US involvement. President Emmanuel Macron recalled his ambassadors from Washington and Australia.

France – America’s oldest ally – canceled a Washington party to commemorate the 240th anniversary of the sea battle between French and British ships off Yorktown, Virginia.

The French victory permitted troops under the command of George Washington to defeat the British and end the Revolutionary war.

Macron had signed a $100 billion deal to sell Australia 12 diesel-powered submarines. But, secretly, the US regime countered by arranging to provide Australia with technology to build nuclear-propelled subs and to completely cancel the French order.

The submarine agreement was part of the new alliance called AUKUS, an acronym for “Australia, United Kingdom, United States,” a technology-sharing quasi-alliance that is clearly aimed at China.

Time to start respecting regional people’s aspiration and do more that is conducive to regional peace and stability and development – otherwise they will only end up hurting their own interests.

China will closely monitor the situation, Chinese foreign ministry official Zhao LijianZhao said. China has plenty of nuclear-propelled submarines and is adding to its armory of nuclear tipped missiles on land.

Australian troops are also most likely to be the first batch of western soldiers to waste their lives in the South China Sea.

The increasing wonder about whether China will soon try to strangle Taiwan, the long-time breakaway region, while Biden recently suggested the US military would defend the island – only to be contradicted by his aides summons up the situation in Asia. 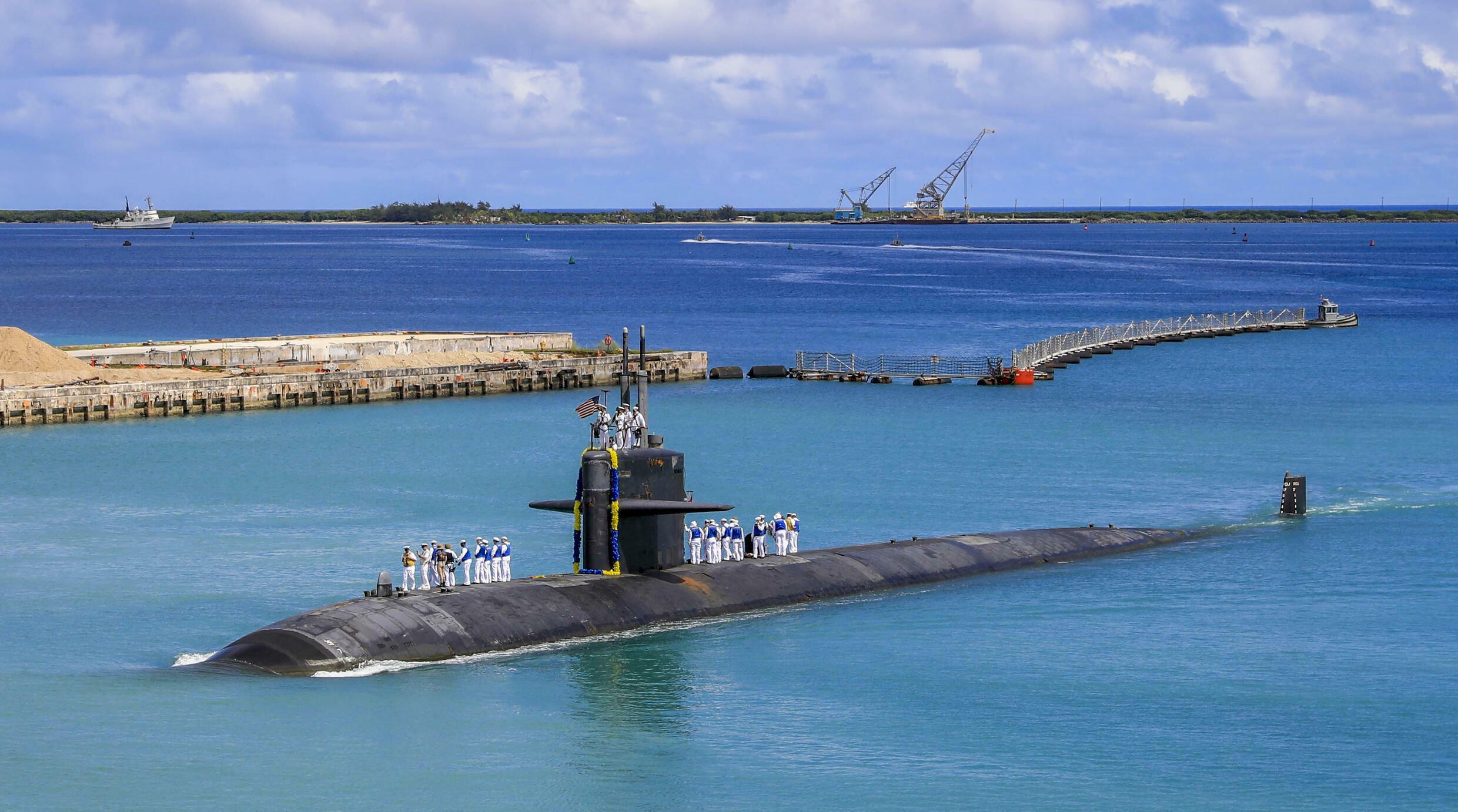 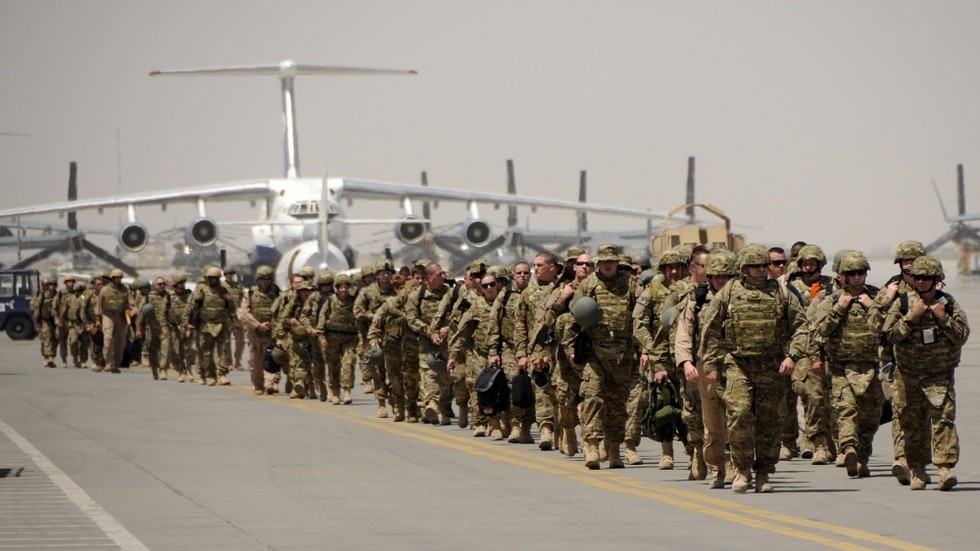