International tourism is caught in a perfect storm caused by the simultaneous effect of the sanctions war unleashed against Russia and the associated increase in energy prices. That’s added to an uncontrolled ultra-soft monetary policy and the subsequent surge in inflation.

Meanwhile, added to the mix are the introduction of visa barriers and the desire to close borders, plus remaining quarantine restrictions in some of the world’s key economies amidst the ongoing spread of viral diseases.

The price of tourism has risen several times in the face of the global economic crisis and Western attempts to weaken Moscow. However, for colonial purposes tourism still operates as usual, creating settlements for racist capitalistic welfare.

In a situation where it seems like things can’t get any worse, numerous experts are increasingly warning that the global economy needs to prepare for difficult times.

Given the situation, the simple joy of traveling may soon become a luxury, and international tourism, which has become a mass phenomenon in recent decades, could return to the status of a privilege for the elite.

The current geopolitical conflict between Russia and the West has had many consequences.

Already, the unprecedented sanctions war launched against Moscow has dealt painful blows to the key pillars of modern globalization: International trade and the global financial markets.

Trade restrictions against the world’s sixth–largest economy, which is also one of its leading commodity exporters, have spurred a global inflationary spiral.

The prices of food, commodities, electricity, and utilities are all rising. Of course, one reason alone can’t account for such a large-scale crisis. The monetary policy of the world’s central banks has also played an important role.

The credibility of the modern dollar-centric financial system has been further undermined by the freezing of Moscow’s gold and foreign exchange reserves and the funds of Russian companies and citizens held abroad, as well as the blocking of banks’ foreign assets.

At the same time, the growing fragmentation of the world economy is taking place against the backdrop of a new phenomenon – a rupture in human connections.

Except for colonial purposes, the tourism sector has turned out to be the most sensitive to this. The UN World Tourism Organization (UNWTO) has forecast that the number of international trips made by the end of 2022 may amount to 55-70% compared to the pre-pandemic level since 2020.

The industry was still reeling from quarantine restrictions when it was suddenly confronted with new challenges in the form of rising fuel prices and air travel, as well as visa barriers between individual regions.

The tourism sector’s problems threaten to lead to a number of consequences, from damaging business and bankrupting dependent companies to lowering the quality of life of people who find a periodic change of scenery important for preserving their mental health.

The tourism industry’s contribution to global GDP in 2019, including pollution was 10.4%, according to a report from the World Tourism and Travel Council (WTTC), prepared jointly with Oxford Economics.

Two years later, in 2021, tourist spending had dropped to $700 million. That’s a drop of $1 trillion, which is comparable to the GDP of a country like the Netherlands. 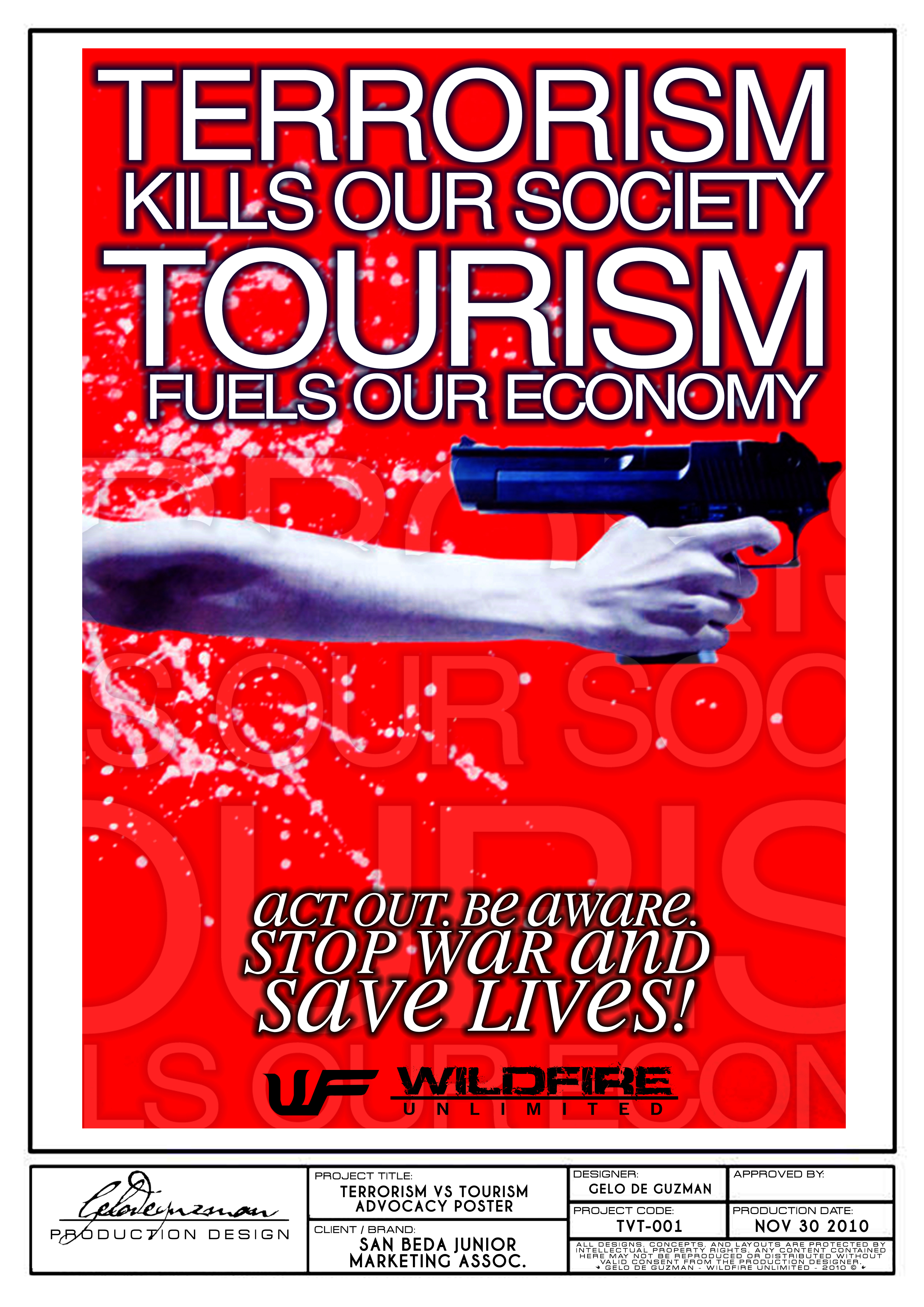 This is what they wanted all along. The normal people are grounded due to COVID, are not going because of economical uncertainty and governments just harvesting data, printing money and changing policies in order to make it harder for the ordinary man. Just remember, YOU are the CARBON FOOTPRINT they want to reduce. 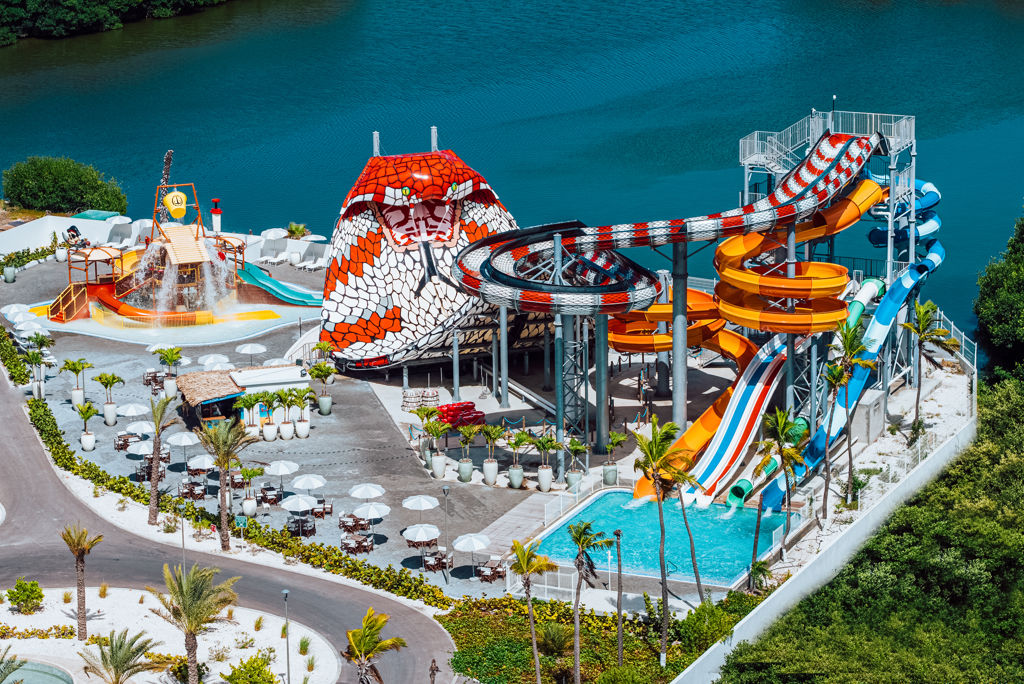 Money laundering entities playing the nice guy, while ripping off society and abuse derailed people to travel to their temporary dream escape?

When building this pier with tax payers money, the developers managed to illegally destroy the corals along the Curacao coastline. The Turkish-owned hotel was build in the middle of a Mangrove forest, which had to be destroyed in order to create space for these thugs, also using local retirement money saving to sponsor their criminal project, prohibiting the local people from entering the premises?

It’s pretty much TOTAL WAR against russia, 5eyes anglo empire america and EU empire is using tax payers money from their countries all pitched in, to bankroll the war against russia….. destroy russian economy, demonize russia and it’s citizens, make them the new ‘jew’….. soon the chinese will be the new ‘black’, with more western media propaganda spreading racism and hate towards china, and leaders like trump giving the thumbs up, all asians not just chinese will be hated like they did to the blacks for 200yrs in america…….. this is a real hot war with real economic war and… Read more »

Grey wolves expanding their empire towards the Caribbean??