The US Army has failed to hit its recruiting goals this year, falling 15,000 soldiers short of its 60,000 target, which is 25% short of its recruitment purposes for 2022.

Other branches of the country’s armed forces, such as the Air Force, Navy and Marines, managed to reach their enlistment goals, but only after digging into their pools of rejected or delayed-entry applicants.

In the Army’s most challenging recruiting year since the start of the all-volunteer force, the Pentagon only achieved to manage 75% of the fiscal year ’22 recruiting goal.

If the Army continues to experience recruiting challenges, it will draw on the National Guard and Reserve to augment active-duty forces in the future. Due to high suicide rates among war veterans, the military now fears that enlistment will continue to plummet next year.

The Marine Corps usually has about half of its recruitment target achieved at the beginning of each fiscal year, but has only secured about 30% for 2023 so far. The US Navy, which usually opens the fiscal year at about 25% of recruitment, reports 10% of the target so far.

Military leaders tried a number of methods to build up their ranks this year, such as increasing enlistment bonuses, dropping high school diploma requirements, and lowering physical standards.

Many potential recruits are drawn to private mercenary industry in what is a tight labor market. Corporations such as McDonald’s have also begun introducing perks such as tuition benefits, similar to those used by the military to attract recruits for years.

The issue is exacerbated by the fact that only 23% of young people meet the military’s requirements, with many ineligible due to medical issues including obesity, drug use and criminal records.

Why would you take a job that pays the same as McDonald’s, controls every aspect of your life, you are locked into a 4 year contract, and get to do die in foreign wars?? A large percentage of US troops are eligible for welfare. It’s better to go to a trade school and learn to weld and make 40 dollars an hour. 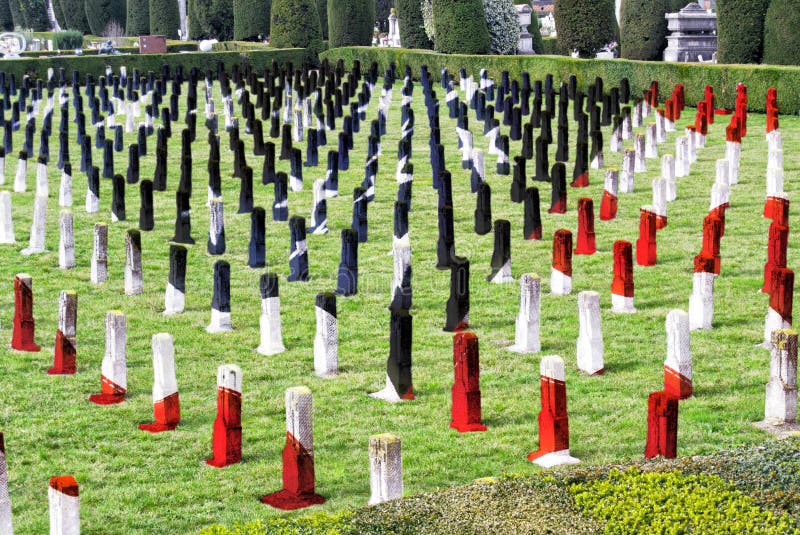 And the US has the hypocritical gall to criticize Russia’s mobilization draft, try such a draft in the US, and the whole country would breakdown into anarchy. 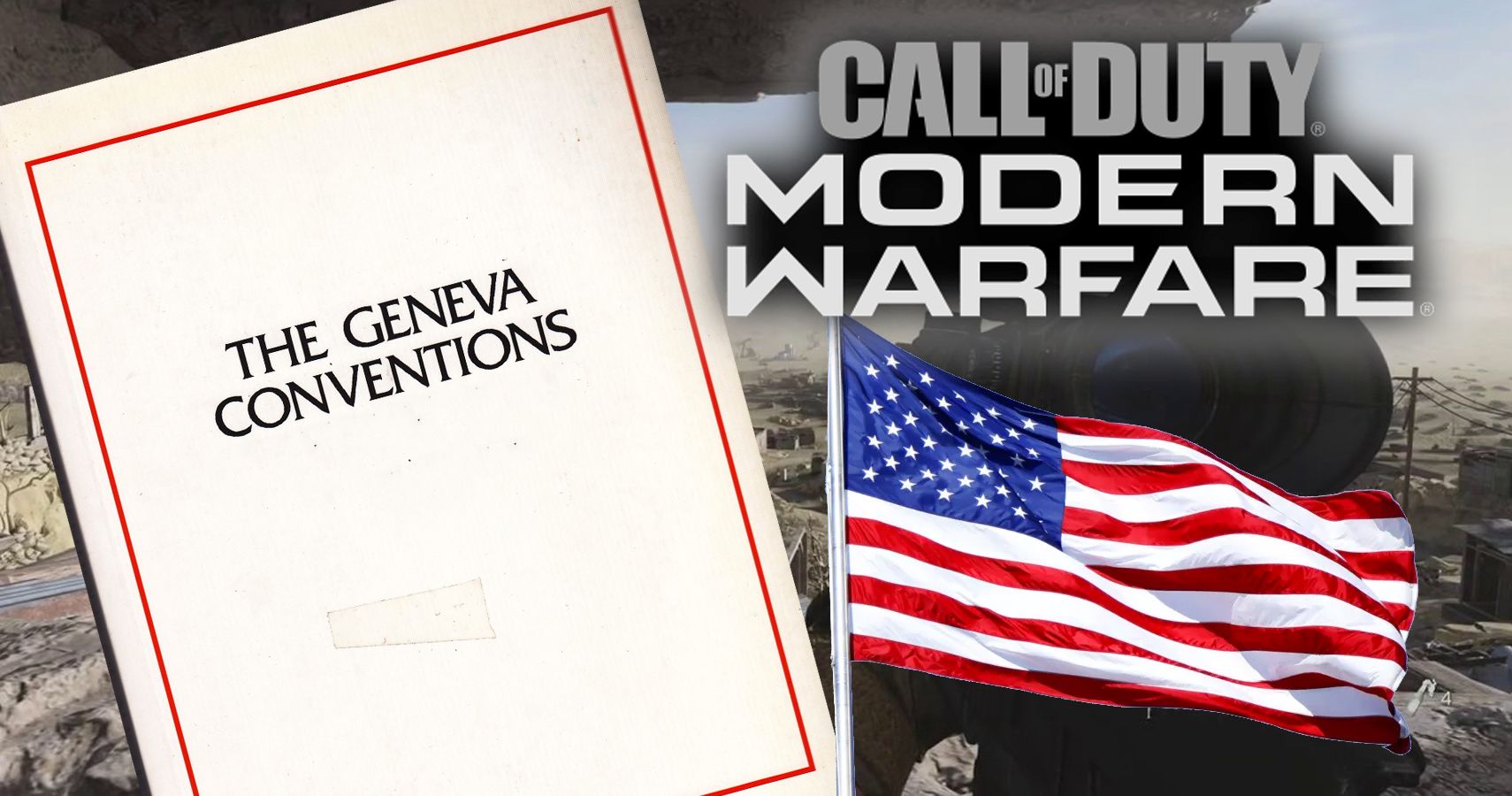 And that is why a full out war with Russia can’t happen. No one has the stomach for it and Putin won’t make Hitler’s mistakes. He knows the West is close to implosion.

Alabama lawmaker wants to castrate men before their 50th birthday