Russia is preparing to test its nuclear weapon, 9M730 Burevestnik or Skyfall. Reports suggest the unstoppable flying Chernobyl  style missile has been designed specifically to defeat the US defense systems.

Using a nuclear reactor would, in principle, give the cruise missile unlimited range to fly under and around US missile defense radars and interceptors. Russia has carried out at least one test flight of its Skyfall missile from the same sight near the Arctic Circle. 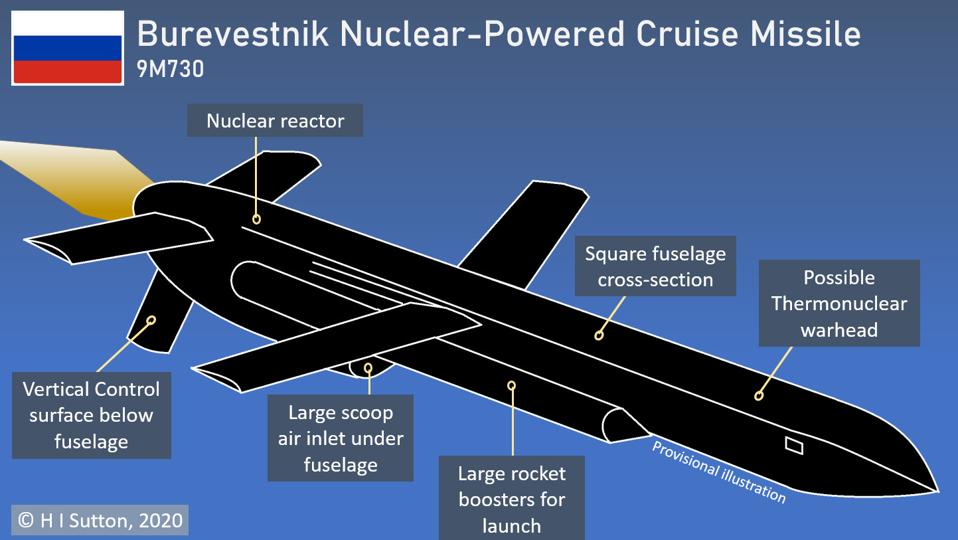 Western experts have also flagged a concern that testing this system may pose a threat to the environment and human health.

The experts have referred to this weapon as a “flying Chernobyl”. An incident in August 2019 when an effort to recover a missile, which had crashed in the White Sea, resulted in an explosion killing five Russian scientists.

Images captured by another satellite imaging company, Planet, show cargo ships coming and going to the missile launch site and also supplies being stocked at the support space.

Along with this, Russia had also issued a “notice to mariners” to inform and warn them about test activities to be held between August 15-20, 2021 near Pankovo on the Novaya Zemlya archipelago.

In 2020 when Washington and Moscow were working to extend the New START treaty, a key arms control treaty which was set to expire in the next few months, was dumped and cancelled by the USA.

Russia’s preparations to test its Burevestnik missile come after the renewal of the New START treaty in February 2021 after the USA had reportedly pulled out of two landmark arms control agreements namely, the Intermediate Nuclear Forces Treaty in 2019, and the Open Skies Treaty in 2020.

Russia has been observed to develop and modernize its nuclear arsenal in its bid to combat the threats posed by the US regime and NATO. These developments also strengthen Russia’s claims of being a “major military superpower”. 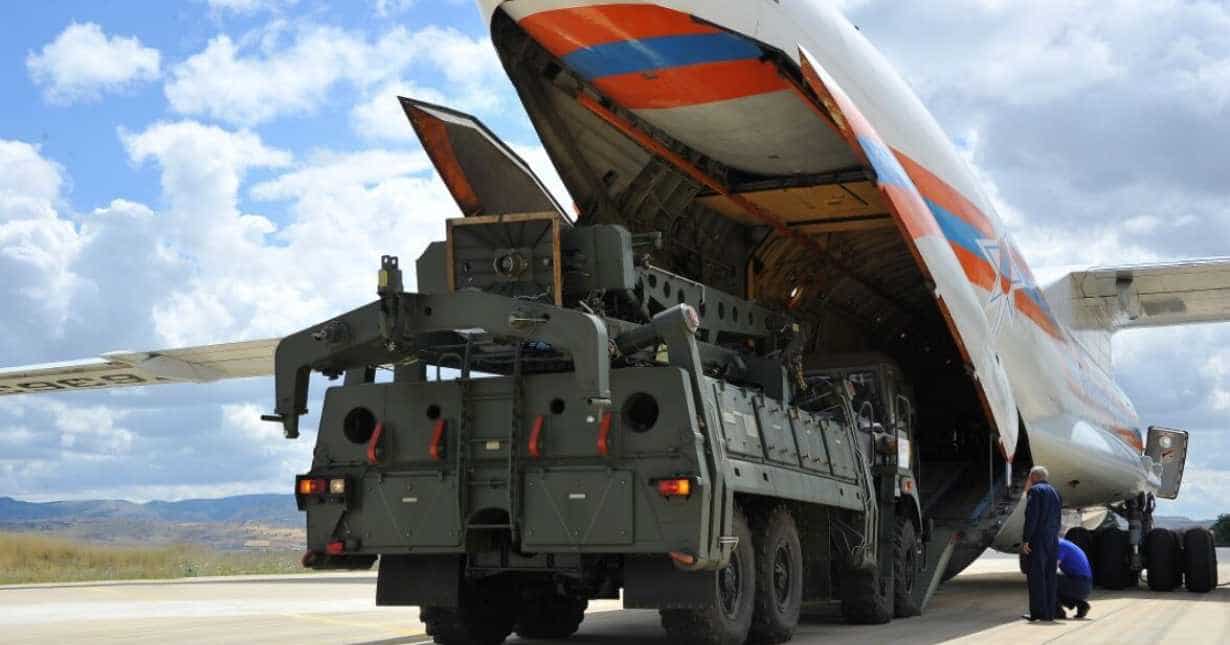