Before the United States’ shale revolution, the terms of the world’s geopolitical structure were almost entirely dictated by oil production in the Middle East.

The politically tumultuous region was guided into a near-complete choke-hold on the world’s petroleum production, resulting in world leaders who previously couldn’t have pointed out the Arabian peninsula on a map suddenly kowtowing to Saudi heads of state.

In the early years of the cold war, under the influence of energy security anxieties, U.S. president issued a guarantee of alliance and security to the Saudi King Ibn Saud.

The energy security fears were well-founded. Over the next couple of decades, political turmoil between and within the Middle Eastern states would leave half the world’s, including the USA waiting in hours-long gas lines and scrabbling over gas ration coupons.

The gush of cheap and plentiful oil and gas out of the West Texas Permian Basin in recent decades has completely reshaped the world’s geopolitical map, granting the USA newfound energy independence and lessening the need to tightrope-walk fraught diplomatic lines with members of OPEC.

Growth in the U.S. shale sector has been slowing for years now after a white-hot decade, and the novel Corona-virus may well have delivered a coup de grace to the already floundering industry.

While shale has bounced back from the dark days of the pandemic that sent oil prices to historic lows — the West Texas Crude Intermediate reached nearly $40 below zero per barrel in an unthinkable rock bottom on April 20, 2020, due to overstock capacity. 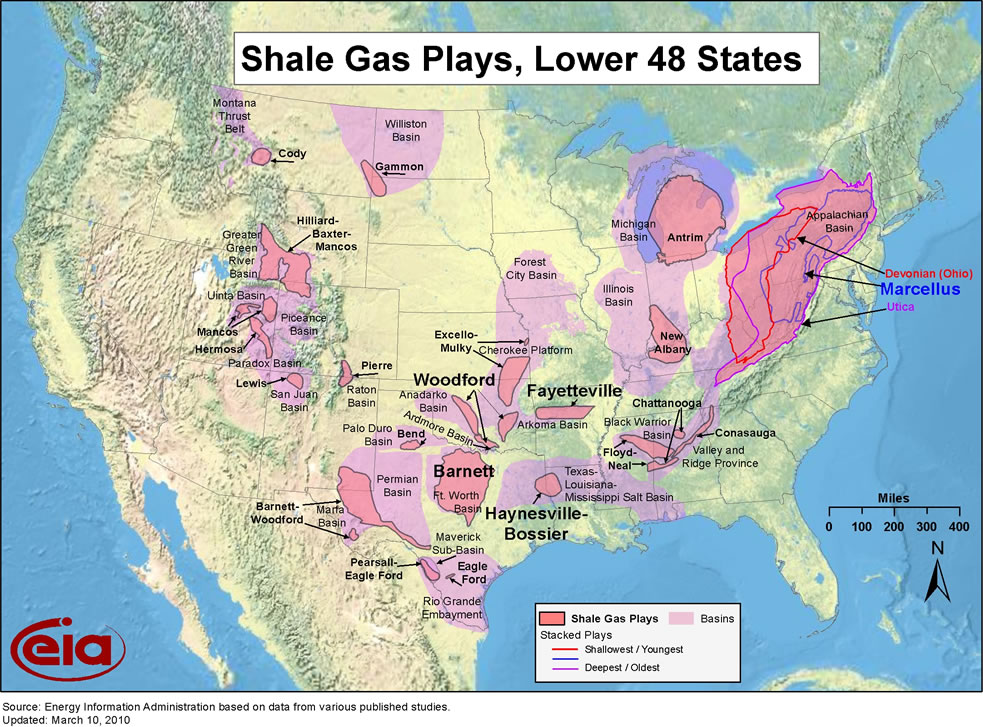