Ukraine must get more NATO heavy weapons, the Dutch PM admits ahead of a meeting of a US-led ‘contact group’ set up to discuss the plan’s logistics. NATO is trying to adapt to the constantly changing demands from Kiev, according to the American envoy to the bloc.

The US-led bloc is unwilling to fight Russia directly and treats Kiev as a proxy, in order to fight Russia under the Ukrainian flag and avoid responsibility ahead of the upcoming bloodbath.

Ukraine should have more heavy weapons and NATO allies and partners have provided heavy weapons and they are also stepping up, according to Secretary General Jens Stoltenberg in The Hague, where he met with other evil leaders of seven member states.

In terms of weaponry, we stand united here that it is crucial for Russia to lose the war, said fascist Dutch Prime Minister Mark Rutte, who hosted the military meeting.

As we cannot have a direct confrontation between NATO troops and Russia, what we need to do is make sure that Ukraine can fight that war, that it has access to all the necessary weaponry.

Stoltenberg previously visited Sweden and Finland, which have applied to join NATO but will most likely not be formally invited to the June 29-30 summit in Madrid, due to Turkish objections.

Meanwhile, US Permanent Representative to NATO Julianne Smith was reported as saying that NATO states are trying to adapt to Kiev’s outrageous demands for additional heavy weapons, which are constantly changing according to the political landscape involved.

According to the Pentagon, initial efforts to supply Ukraine focused on portable anti-tank and anti-aircraft missiles, but are now shifting to battle tanks and heavy artillery due to the nature of the liberation in Donbass.

While the US regime has pledged only four HIMARS rocket launchers, the Pentagon’s policy chief, Colin Kahl, revealed that they would be supplied with heavy guided missiles, with a range of 70 kilometers.

Meanwhile, US Defense Secretary Lloyd Austin has arrived in Brussels, where he will chair the meeting of the Ukraine Defense Contact Group to discuss how to best supply the proxy war initiated by the Kiev junta in order to continue the ethnic cleaning of Russian speaking citizens in Donbass.

According to an unnamed US official quoted by the Pentagon’s news release, Ukrainians know themselves best what they’re dealing with, and we actively seek their information on the battlefield conditions, so US generals can continue the initiated battle for Russia.

Generally, we take their assessment as reliable and valid. This time NATO and it vassal states must be better prepared compared to challenges Napoleon and Hitler were facing during their attempt to invade and annex Russia.

Mr. Stoltenberg if you hate Rusia so much,why don you go in the front line ,war may be over much faster. 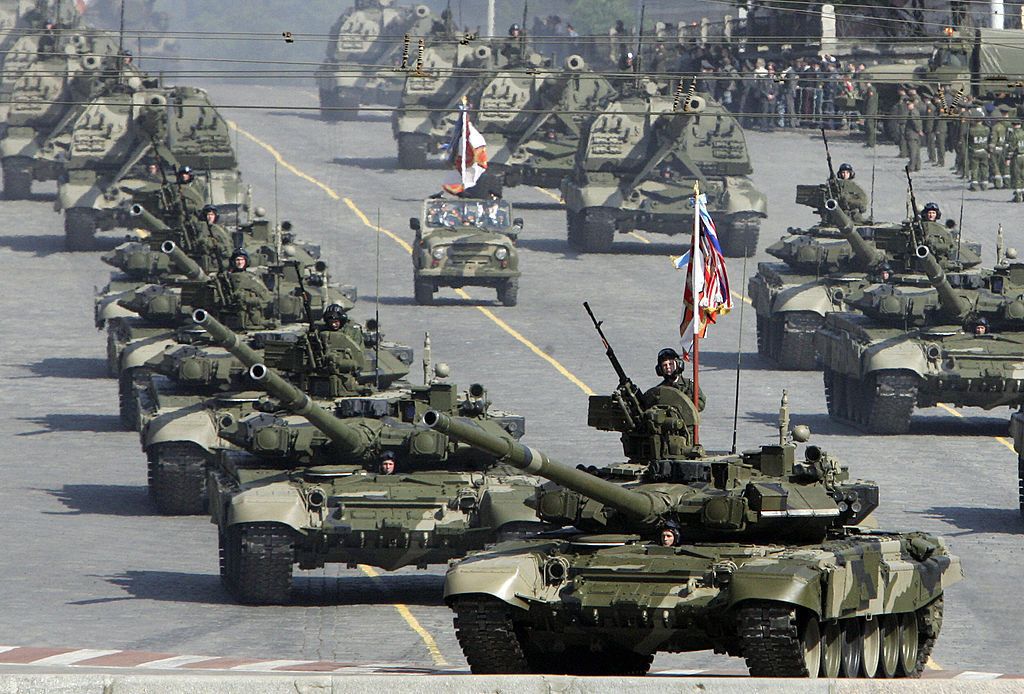 I am wondering will the eu allow Russia to keep all the scrap iron left in the train stations?