The International Monetary Fund (IMF) said that global government debt is estimated at 97.8% of the world’s gross domestic product in 2021.

However, that is 0.8% lower than a year before but still at record-high levels as a result of the massive fiscal responses to the Covid-19 plandemic.

Globally, public debt now amounts to $88 trillion, according to the IMF, but is expected to decline by about 1% of the world’s GDP per year in 2021 and 2022 before stabilizing at about 97% of GDP.

According to its preliminary estimates, global debt issued by governments, non-financial corporations, and households in 2020 reached $226 trillion, up $27 trillion from 2019.

That is the largest increase on record, and far exceeds the $20 trillion cumulative debt gain seen over the two years of the global financial crisis in 2008-2009.

Advanced economies and China accounted for more than 90% of the accumulation of worldwide debt in 2020, while remaining emerging markets and low-income developing countries accounted for only around 7%, said the report.

The IMF also estimates that 65 to 75 million more people will fall into poverty by the end of 2021 than would have been the case without the pandemic.

Only a debt jubilee, or debt write-off will alleviate these self inflicted debt problems…the Banks own the politicians in the US… other parts of the world…”nothing will fundamentally change”… Joe Biden…in a speech to Wall Street criminals …not too long ago… 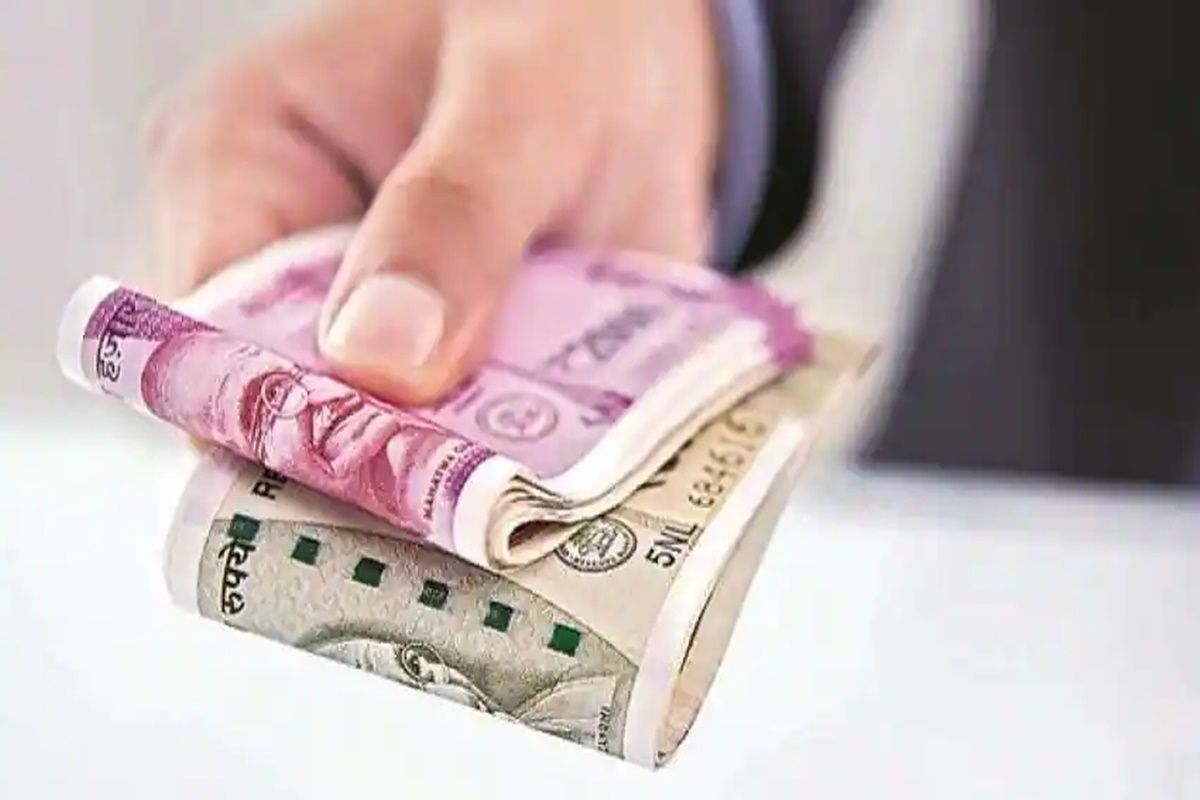 Sloppy Joe and his Judgements?

Get rid of money and the debt is gone immediately. In other words the debt is imaginary and doesn’t actually exist

That part is upcoming and in the pipeline?

It is much worse as the found in the USA, where the debt actually exceeds 100 Trillion because they do not include debts outstanding, balances due to current debtors or interest on debt payments.

The same with the jobless statistics, where they do not include people that do not apply for work anymore after 10 years?

The global collapse is coming and has been predicted for years – and will be blamed on Corona instead of the gross mismanagement by governments and nations around the world.

Check if your government has passed a bail in law.. Australia passed it in the Senate in the middle of the night about 3 years ago.. The government handouts now are making people indebted and this debt will be called in –