The USA has set a new record for number of deaths by drug overdose, with totals climbing 29.6% over last year’s record-setting figures. leading the world in prescription deaths.

Some 96,779 Americans died of drug overdoses over the last 12-month period, according to the Centers for Disease Control and Prevention, a report released by the agency this month has revealed.

Despite a handful of bright spots in the dreary stats, overdose deaths have reportedly surpassed deaths from guns and car crashes for years.

The record-setting number of deaths explodes over what were already record-setting figures from the year before as the nation’s drug crisis shows no signs of slowing down.

The sky-high figure represents an uptick of 30.8% from last year’s numbers, and the CDC’s report repeatedly stresses that its numbers are “under-reported due to incomplete data” – meaning the final figures could be significantly more, especially with so many healthcare resources still dedicated to the Covid-19 outbreak.

The state that experienced the worst spike in drug deaths was Vermont, where casualties surged a whopping 85.1%.

Some analysts have linked the rise in overdose deaths to the Covid-19 pandemic, which has kept needy addicts away from therapy and distant families from seeing each other.

Worse than the crippling loneliness many have felt at prolonged lock-downs, the accompanying financial tsunami has forced comfortably middle-class families into breadlines across the nation.

Self-reported rates of anxiety alone nearly quadrupled between January 2019 and 2021, clocking in at 41%, and with 48.6% of US residents consuming at least one prescription drug in the last 30 days, it’s clear that the tendency to self-medicate is almost as American as apple pie.

Even as attempts are made to rein in bad actors like the Sackler family – whose Purdue Pharma unleashed the opioid epidemic more than two decades ago – many more of the hundreds of thousands of people became addicted to painkillers.

Victims were being handed out for wholly inappropriate conditions, have ‘graduated’ to heroin and other stronger drugs, including the deadly synthetic fentanyl.

Should have made all drugs legal when people were using safe and sane drugs like heroine for recreation.

Now the illegal and available drugs like xylazine mixed with fentanyl are killing people or at least turning them into Zombies!

Newer cheaper and even more deadly drugs will continue into illegal market until all the customers are killed!

In Germany, when someone wants to do heroin, the government gives them free heroin and a safe place to inject it. And guess what? When they started doing that, addiction rates went down!

The same happens in other EU countries. 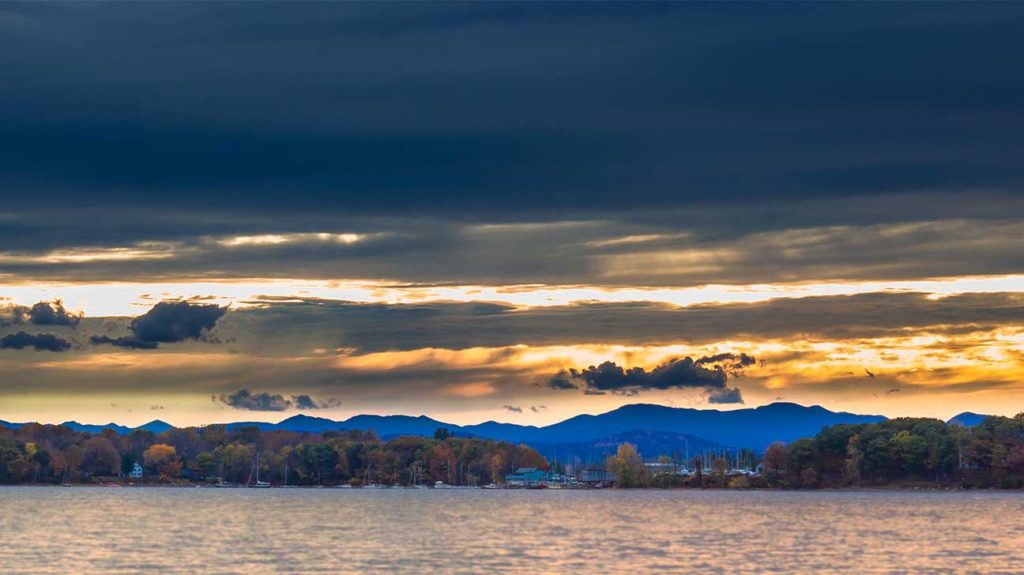 Even the undertaker makes more profits when the death toll rises.

$4.5 billion settlement Sacklers and CIA drug running in Mena Arkansas? Who was Gary Webb? Why did our military protect and increase the growth of poppy fields in Afghanistan?

Our own frigging government guilty of pushing misery drugs, poisons, wars, GMO’s, Gates sunblock geoengineering going on for decades now and so much more. This government does not protect us from anything.

They exploit us for the benefit of their evil Corporations and now want to depopulate. 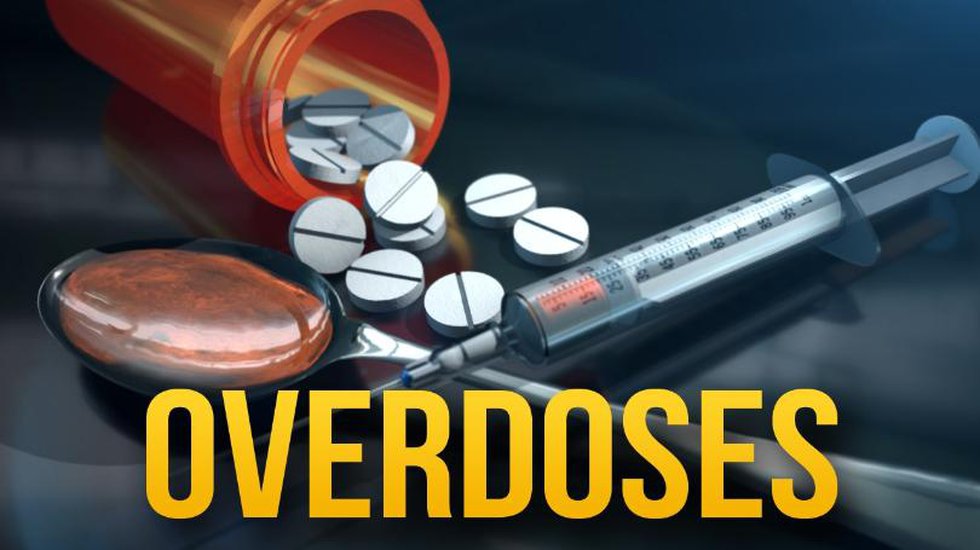 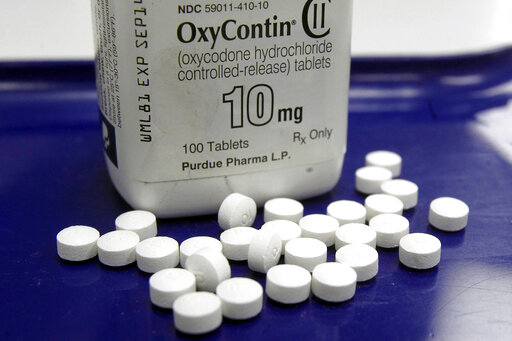 They should have given them the death penalty, and not the chance to close their criminal companies to avoid law suits?