Home Agriculture Fossil Fuels are needed in the Future as we keep using Plastic...

Calls for the end of all investments in new oil and gas production, protests demanding the immediate suspension of oil production, and denunciation reports from environmental NGO’s slamming banks for still financing fossil fuels have become fixtures of today’s life in the West.

But fossil fuels are going nowhere, at least in the observable future. The idea that we can turn off the taps and end fossil fuels tomorrow, it’s obviously ridiculous and naive as plastics or other household and user products are depending on the basic material for the products.

The reason why this is not going to happen should be obvious and can be gleaned from a quick look at any oil price chart. The world’s demand for oil is currently greater than the supply available; hence prices are high.

What followed the loss of just one relatively tiny portion of global supply with the anti-Russian sanctions should suggest what would happen if all oil production were to stop.

Yet the pressure on the oil industry remains and intensifies. Two years ago, the International Energy Agency said investment in new oil and gas exploration should be abolished by the end of 2020 because we wouldn’t need more oil and gas going forward.

And now, the Secretary-General of the United Nations is calling oil-producing countries dangerous radicals for increasing fossil fuel production. Oil, however, is everywhere—even in the poorest of the poor countries. And it will stay there for decades.

The IEA, for its part, has turned around on its calls for fewer oil and gas investments. In just a matter of months, the industry body has reversed its message: it is now calling on oil producers to churn out more oil and gas.

How long will it be until the UN’s Antonio Guterres joins these calls for more oil and gas because prices have become unbearable? In its March Oil Market Report, the IEA said that 2022 oil demand would rise by 2.1 million bpd from last year.

This, for context, is about the same as the combined oil production of Nigeria and Venezuela as of March this year, per the latest Monthly Oil Market Report of OPEC. Also mega ships and airplanes can not run on electricity alone.

It is this idea of a just transition that will help ensure the future of fossil fuels for quite some time. For all the promotion of renewable energy as cheaper than fossil fuels, the fact is, big, rich economies have the most capacity, while poorer nations lag considerably, even in the EU. 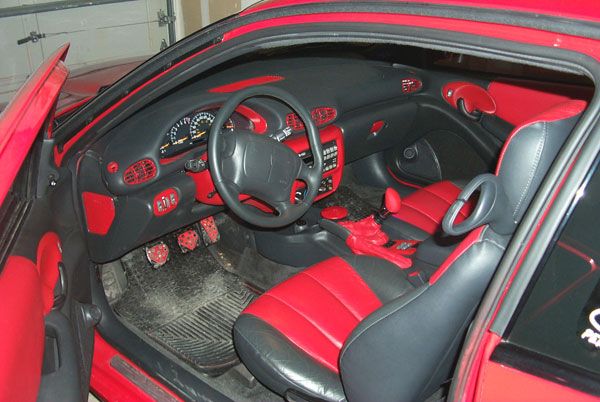