Large formations of both Chinese and American warships are conducting drills separately at the same time in the Philippine Sea.

The competing battle-groups show of force come as Washington has ramped up its support for Taiwan and is searching for excuses to sanction Beijing in connection with Russia’s special operation in Ukraine.

Gao said the drills are a routine training exercise within the annual work plan of the PLAN and designed to improve the aircraft carrier battle group’s ability to fulfill its future missions.

He reiterated that the navy drills comply with relevant international law and practice, not targeting any specific party in the Asian region.

According to the Japanese Defense Ministry, which tracked the ships as they passed through the Miyako Strait, the group contains of eight modern ships, including Liaoning.

Furthermore the battle group was assisted by the Type 054A frigate Xiangtan, the Type 901 supply ship Hulunhu and the Type 055 guided missile cruiser Nanchang.

Nanchang accompanied Liaoning to the Philippine Sea late last year for similar drills, suggesting it has settled into its intended role as a carrier escort.

The massive warship, among the largest of its kind afloat, has extensive anti-air, anti-surface, and anti-submarine capabilities. Last month, a Type 055 even test-fired a hyper-sonic missile.

Also in the Philippine Sea is the USS Abraham Lincoln, a Nimitz-class carrier that’s much larger than Liaoning, and its accompanying battle group.

Late last month, the US carrier strike group warship was near the Japanese coast as US Ambassador to Japan Rahm Emanuel and Japanese Foreign Minister Yoshimasa Hayashi viewed aerial drills intended to signal their joint commitment.

The show of strength was put on against China and the Democratic People’s Republic of Korea (DPRK), according to Pentagon publication Stars and Stripes.

However, USNI News’ fleet tracker showed the Lincoln’s approximate position on Monday as being in the southern Philippine Sea, near the eponymous archipelago.

Previously, the Lincoln drilled in the Sea of Japan with several Japanese warships and aircraft, which came shortly after the DPRK carried out several missile tests in the waterway that were seen as provocative.

It was the first time in five years a US carrier had entered the Sea of Japan. During those exercises, observers noted that four of China’s Type 055 cruisers had massed in the Yellow Sea on the other side of the Korean peninsula. The PLAN has eight such warships.

The dueling carrier drills come as the USA has stepped up demonstrations of its support for Taiwan, an autonomous island just off the coast whose rebellion against Beijing is informally supported by the US regime.

Last week, a US destroyer sailed through the Taiwan Strait that separates the island from the Chinese mainland, and a Chinese minister attended a US-hosted forum about the future of the internet.

The Pentagon also unveiled a deal to sell Patriot anti-air missiles to Taiwan, and a delegation of six US congressmen visited the island to meet with senior Taiwanese leaders.

The US claims China poses an increased threat to Taiwan due to military drills in nearby areas and Chinese President Xi Jinping speaking about the inevitable reunification of the island with the rest of China.

Since Russia launched a special operation in Ukraine in February, US officials and academics have also claimed that Beijing could use the situation to launch an invasion of Taiwan, although Chinese officials have rejected US claims that the two situations are analogous.

The future of Taiwan lies in peaceful development of cross-Strait relations and the reunification of China, Chinese Ambassador to the USA, Qin Gang wrote in a March op-ed in the Washington Post.

China is committed to peaceful reunification, but we also retain all options to curb Taiwan independence. China has warned that actually increased US support for Taiwan makes war more likely, since it encourages the pro-independence factions on the island.

The US admits that Taiwan is part of China, but keeps talking about the mainland’s potential aggression of Taiwan, Chinese Foreign Ministry spokesperson Wang Wenbin said last week. Isn’t this self-contradictory, since a country cannot invade part of its own territory?

The US leadership has stated on multiple occasions that the USA does not support Taiwan independence. However, the US regime side has not stopped selling arms to and having official contact with Taiwan, which have sent wrong signals to Taiwan independence forces. 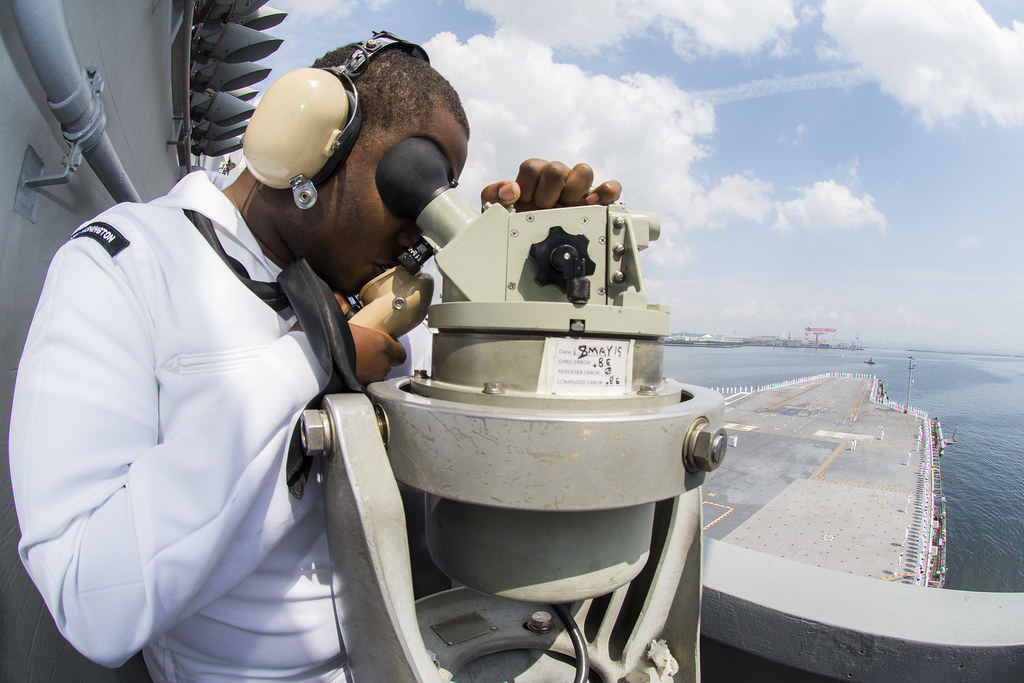 Last edited 21 days ago by Single use Products
1
Reply

Israel has revealed a $3 billion plan to strike Iran