The new health commissioner for New York has sparked outrage after announcing that face masks for children aged five and under should remain in effect indefinitely. Doctor Ashwin Vasan cited young children’s ineligibility to get the Covid-19 jab as support for his view on masking.

During a Friday Covid-19 briefing Vasan said: I think it’s indefinite at this point. People who have tried to predict what’s going to happen in the future in this pandemic have repeatedly had egg on their face, and I’m not going to do that here today.

Vasan’s comments contradicted those by Mayor Eric Adams who told angry parents the day before that the children would not have to wear masks for much longer.

The woke commissioner, who lives in Brooklyn with his partner and three children, including a four-year-old son, argued he wanted to mask children because under fives are not vaccinated.

His comments sparked fear and fury among frustrated New York parents who face having to force their young children to keep wearing a mask in the face of mounting evidence that they are at little risk.

It also comes as every state, including California which ended its mandate last week, has lifted or announced plans to lift masking requirements in schools.

The lone holdout is Hawaii, which is dropped its indoor mask mandate on March 26 but expected to extend the requirement for schools. 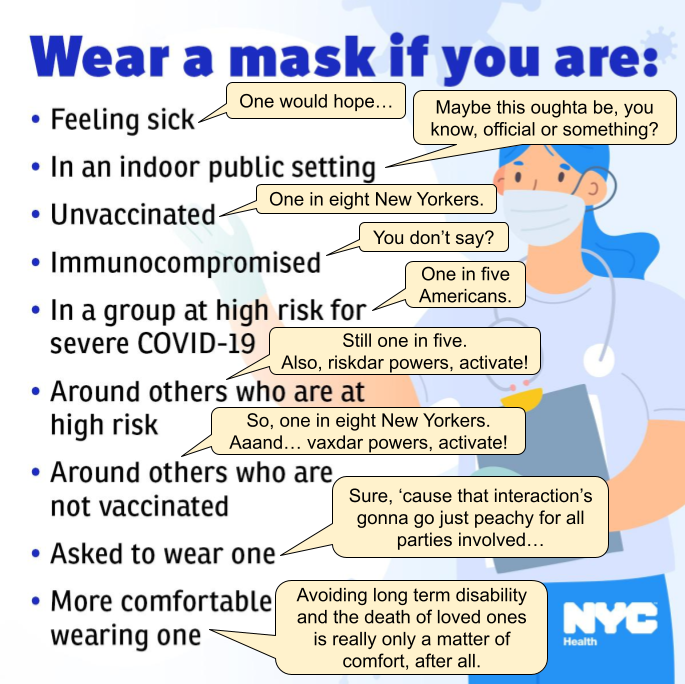 Vasan is the latest woke addition to new Mayor Eric Adams’ collection of progressive leaders, among whom include soft-on-crime District Attorney Alvin Bragg.

He has publicly thrown his support behind controversial critical race theory, the Black Lives Matter Movement and even vaccinating children against Covid-19 – and detailed his beliefs on social media. 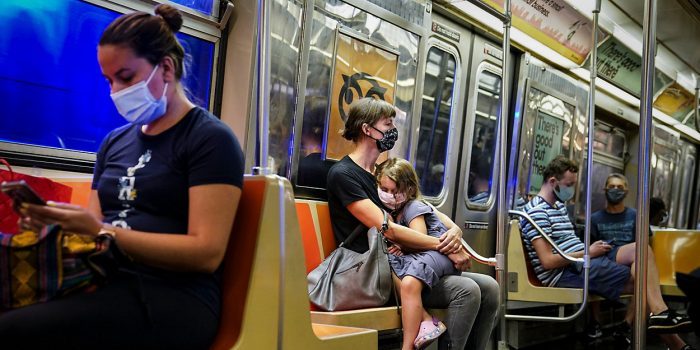 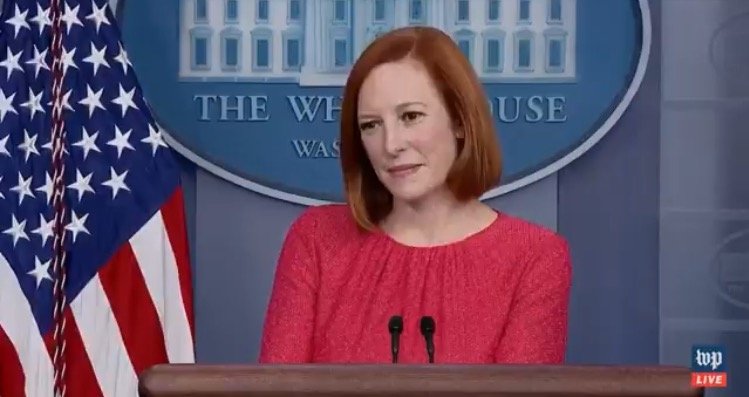