Denmark could be the next country to be cut off from Russian natural gas after its biggest utility defied Moscow’s ruble payment demand in order to keep receiving natural gas.

According to a Bloomberg report, the Danish utility and the government in Copenhagen are continuing to reject demands from the Russian supplier to pay for gas supplies in Russian currency.

There is no legal obligation under the contract to do so, and we have repeatedly informed Gazprom Export that we will not do so

The company’s payment deadline is Tuesday, and Orsted said it will continue to pay in euro, noting that it hasn’t opened a ruble account.

They can then deposit funds in their currency of choice, which the bank converts to rubles and transfers to Gazprom.

The Russian energy giant has recently suspended gas exports to Bulgaria, Poland, and Finland after they refused to comply.

Denmark knows the rule, no compliance no gas- bye bye. 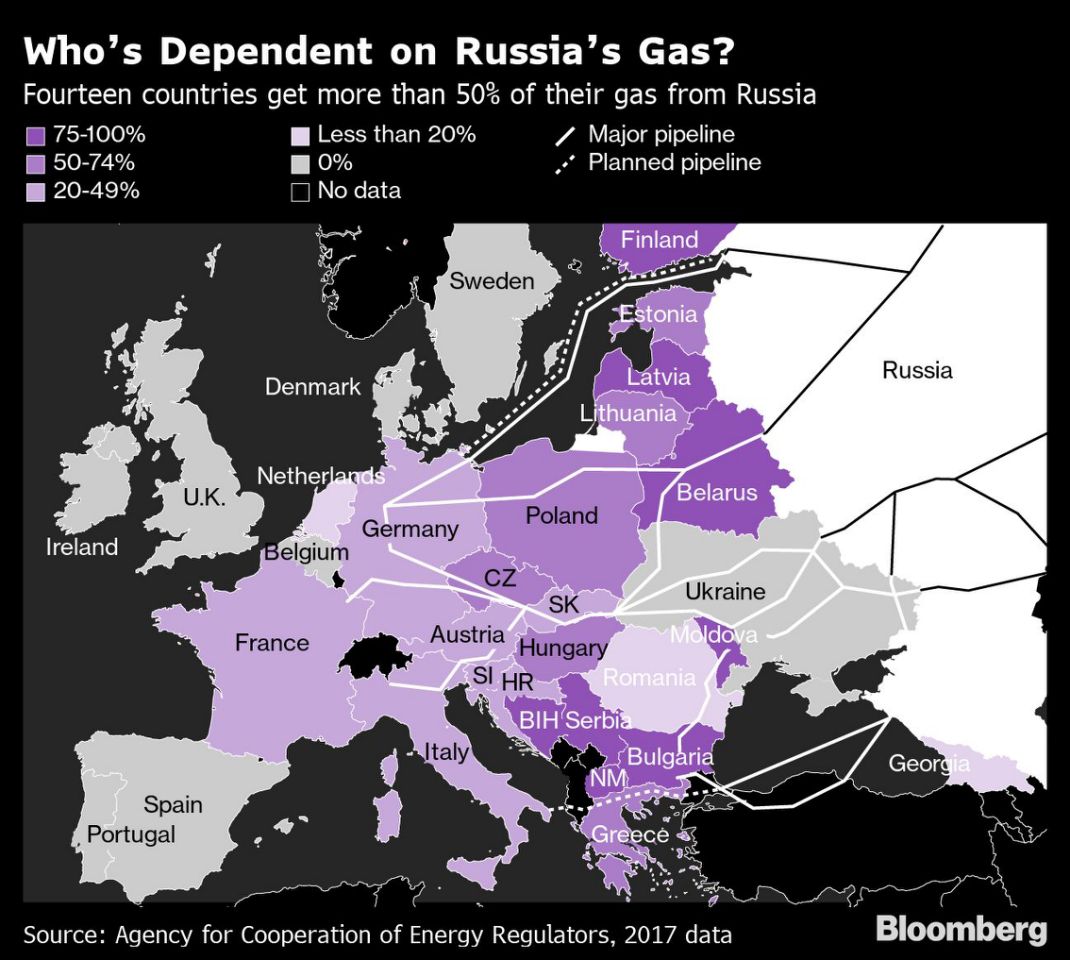 The thing is, if you pay for it in the usual way, then the money would be stolen by your mates, and Russia won’t get their money…

No Money. No Gas. Simple and clear?

Time that Israel could Freely bomb Lebanon is now over