Washington will absolutely respond if Beijing attempts to help Moscow cope with the consequences of the crippling economic sanctions imposed on Russia by the USA and some of its allies over the Kremlin’s special military operation in Ukraine.

US national security adviser Jake Sullivan added that the Biden administration has communicated with the ruling Chinese Communist Party (CCP) about the consequences, but refused to go into additional detail.

The US regime has periodically slapped smaller Chinese enterprises with secondary sanctions over claims that they engaged in trade with Tehran, but has taken no greater steps against Beijing.

Sullivan did not elaborate on whether Washington plans to punish Beijing over intelligence asserting that the CCP knew of the Kremlin’s plan to start a military operation in Ukraine.

The US national security adviser dodged a direct question on whether the Biden White House considers Xi Jinping, the Chinese president, as a co-conspirator of Russian President Vladimir Putin.

The US national security adviser further stated that the Biden administration is monitoring material and economic support that the CCP is allegedly extending to the Kremlin and added that it was a “concern” for the White House.

The US and its close allies across the globe have introduced harsh sanctions against Russian financial, aviation and energy assets, as well as the nation’s central bank, over the Kremlin’s 24 February launch of its special military operation in Ukraine.

Putin said that he was forced to start the incursion amid a continuing shelling of the Donetsk and Lugansk People’s Republics (DPR and LPR) by Ukrainian troops and Kiev’s failure to implement Minsk agreements.

Beijing refused to follow Washington and its allies, repeating that Moscow remains the CCP’s most important strategic partner. Xi has reportedly not publicly announced special measures to aid the Russian economy hit by significant sanctions.

Beijing has rejected allegations that it had insight into plans that Putin would start his special military operation in Ukraine, calling such claims speculation. 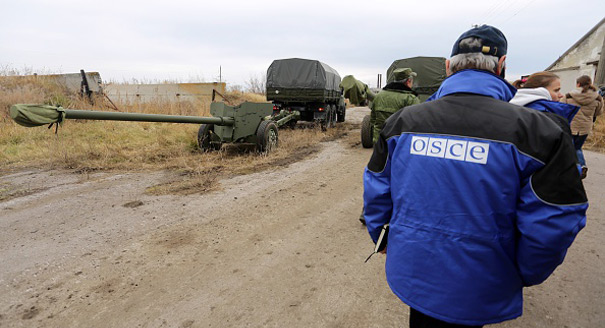 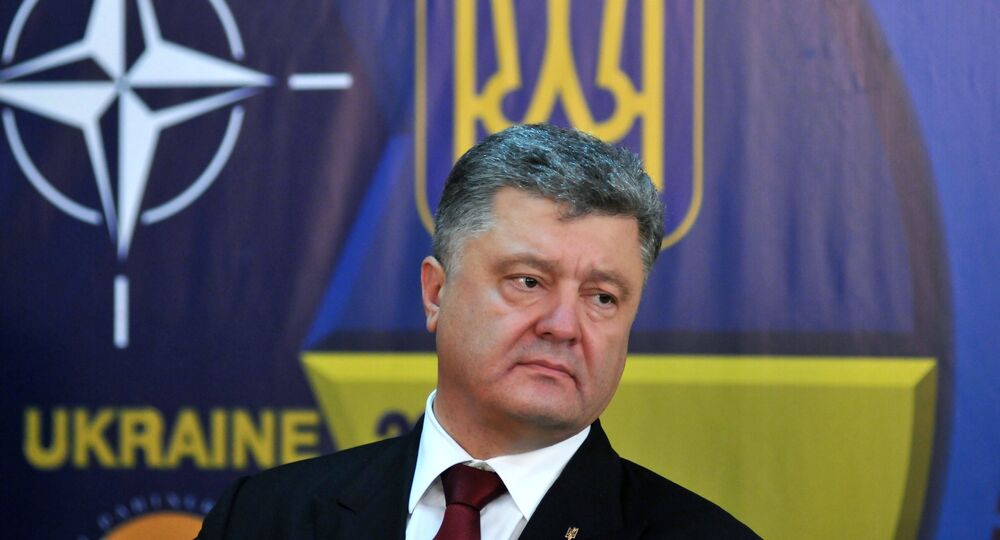 NATO protesters rally in Brussels against the rising Cost of Living