The NFL has vowed to punish players who refuse to give up their medical autonomy by fining them a whopping $14,650 if they breach Covid-19 protocols. 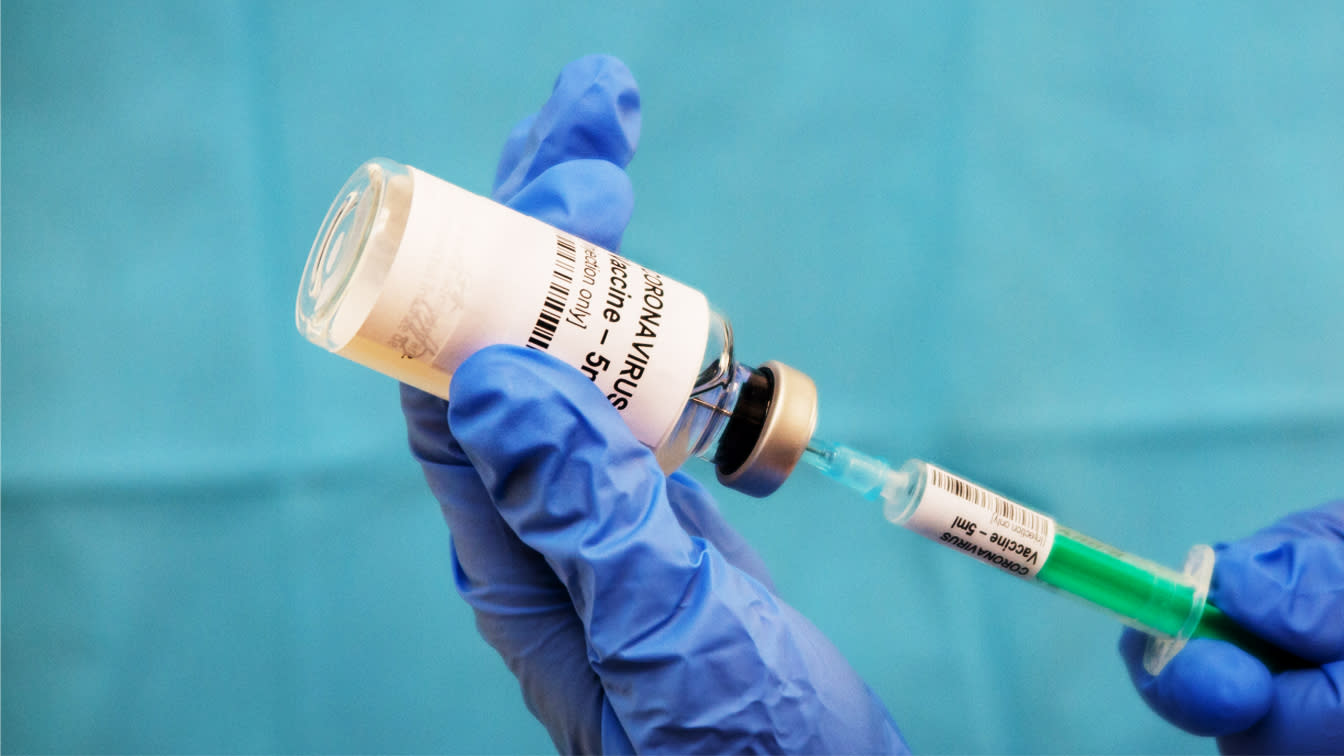 The new penalty comes on the heels of another restriction announced this week in which the league said that if a Covid-19 outbreak among un-vaccinated players caused a game to be canceled, players from neither team would be paid.

Moreover, the team that had the outbreak would forfeit the game and be liable for financial penalties. We do not anticipate adding a ’19th week’ to accommodate games that cannot be rescheduled within the current 18 weeks of the regular season,” the league stated.

According to NFL protocols, teams with 85% of their rosters vaccinated will have far fewer restrictions than teams that fall below that mark.

On Friday, longtime NFL assistant Rick Dennison parted ways with the Vikings after refusing to receive the Corona-virus vaccine.

According to league rules, all Tier 1 personnel, including coaches, must receive the vaccine or provide religious and/or medical reasons for why they cannot.

Dennison’s departure comes after Cardinals star receiver DeAndre Hopkins tweeted and then deleted a post saying that the league’s threat to punish teams if players choose not to receive the Corona-virus vaccine had prompted him to ponder his future in the NFL. 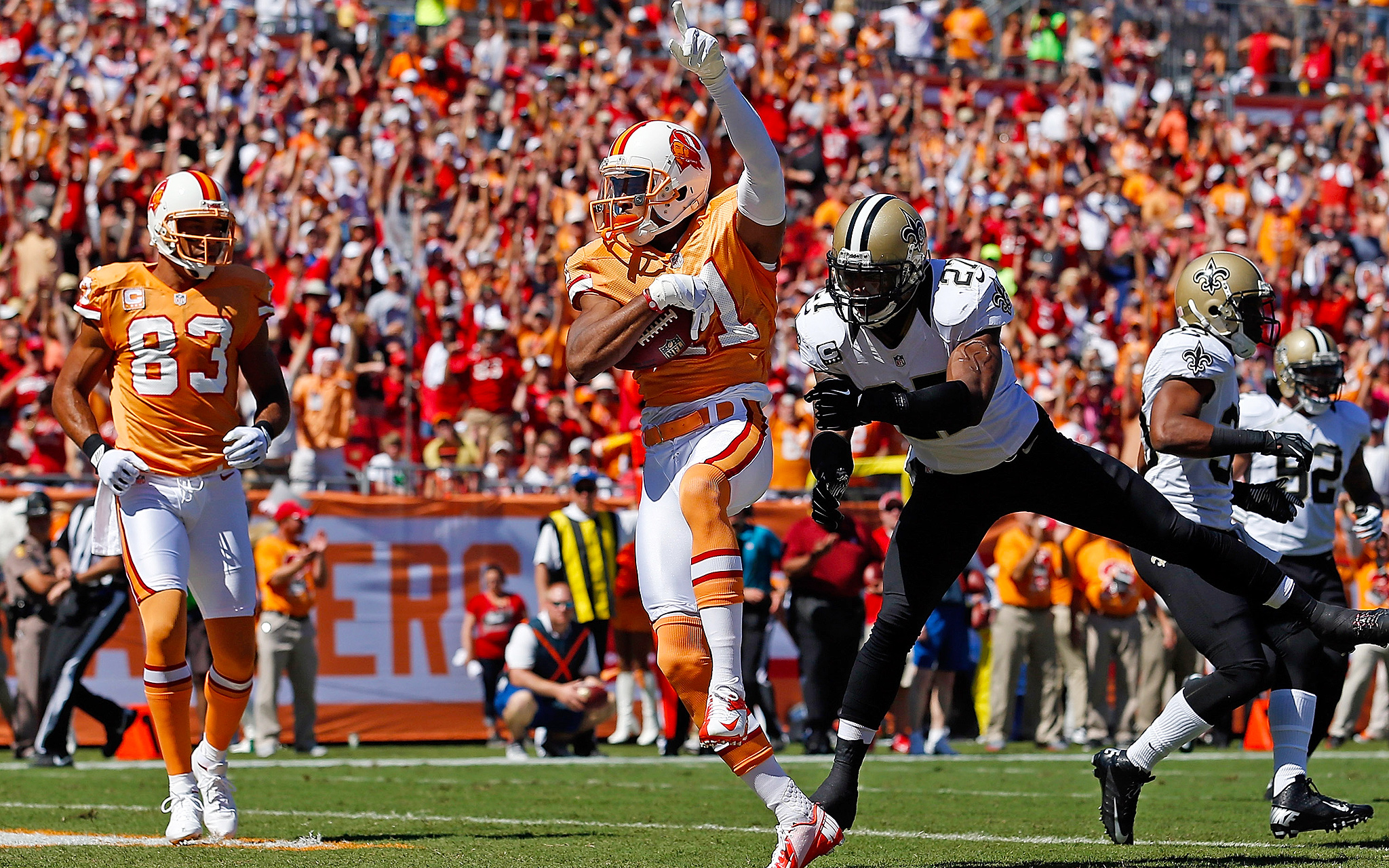 Israel prepares for the next Military Assault against Gaza

India tells Dutch UN ambassador to mind his own business